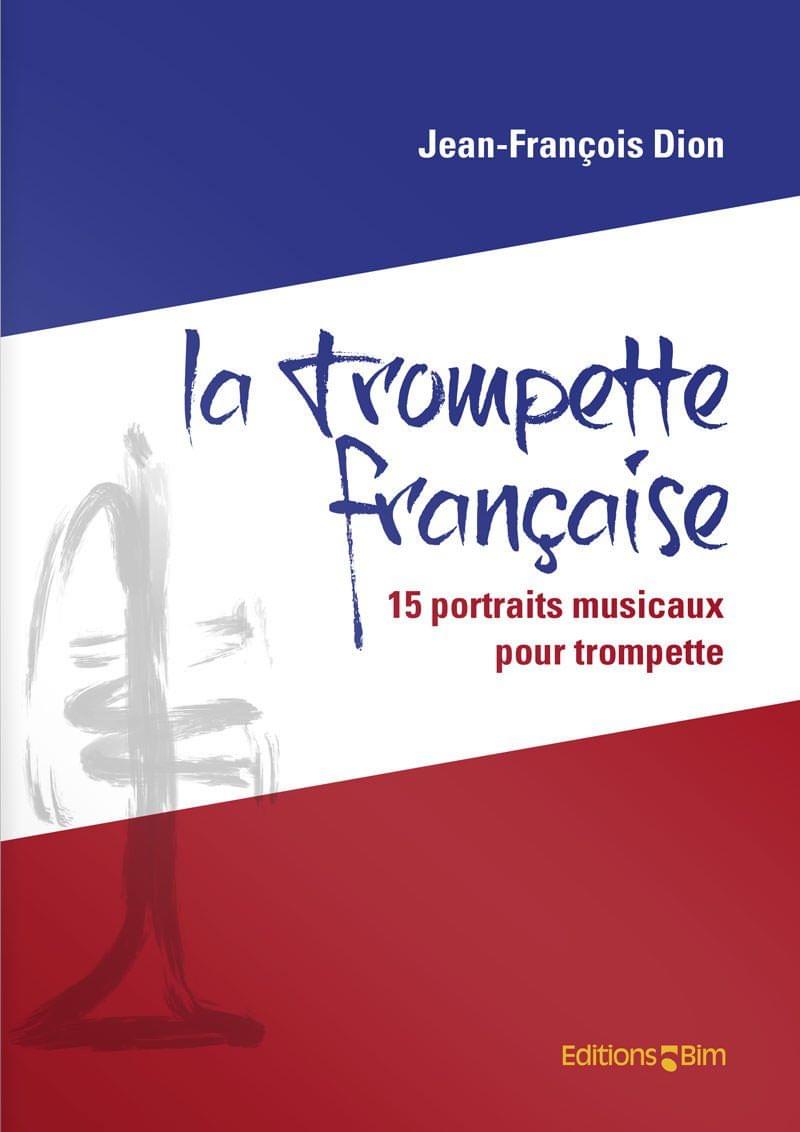 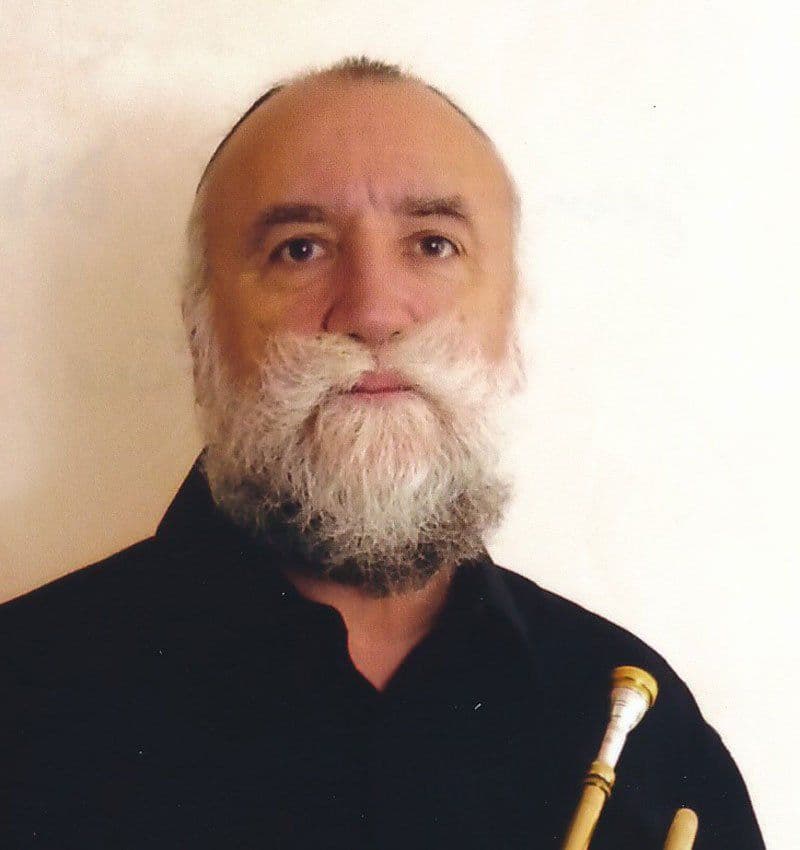 Jean-François Dion was born in 1949 in Biganos (Gironde, France). He began his musical education at the Conservatoire of Bordeaux (CNR) where he won a Gold Medal for trumpet in 1967. One year later, at 19, he won the 1st Prize for cornet at the Paris CNSM and in 1970, the same prize for trumpet. During 1971, he completed his chamber music studies at the CNSM, introducing for the first time a...
Read more

With the title “La Trompette française” (The French trumpet), Jean-François Dion wanted to pay musical homage to fourteen of his trumpet player colleagues and friends who have done in the past or are currently doing their best to develop the art of trumpet playing in France.

La Trompette française by Jean-François Dion is an homage to his personal colleagues and friends circle with whom he has been working throughout his successful career. However, one should keep in mind the fact that France has the privilege of having many circles of soloists and teachers who are transmitting the french art to tame that beautiful but sometimes perfidious trumpet.