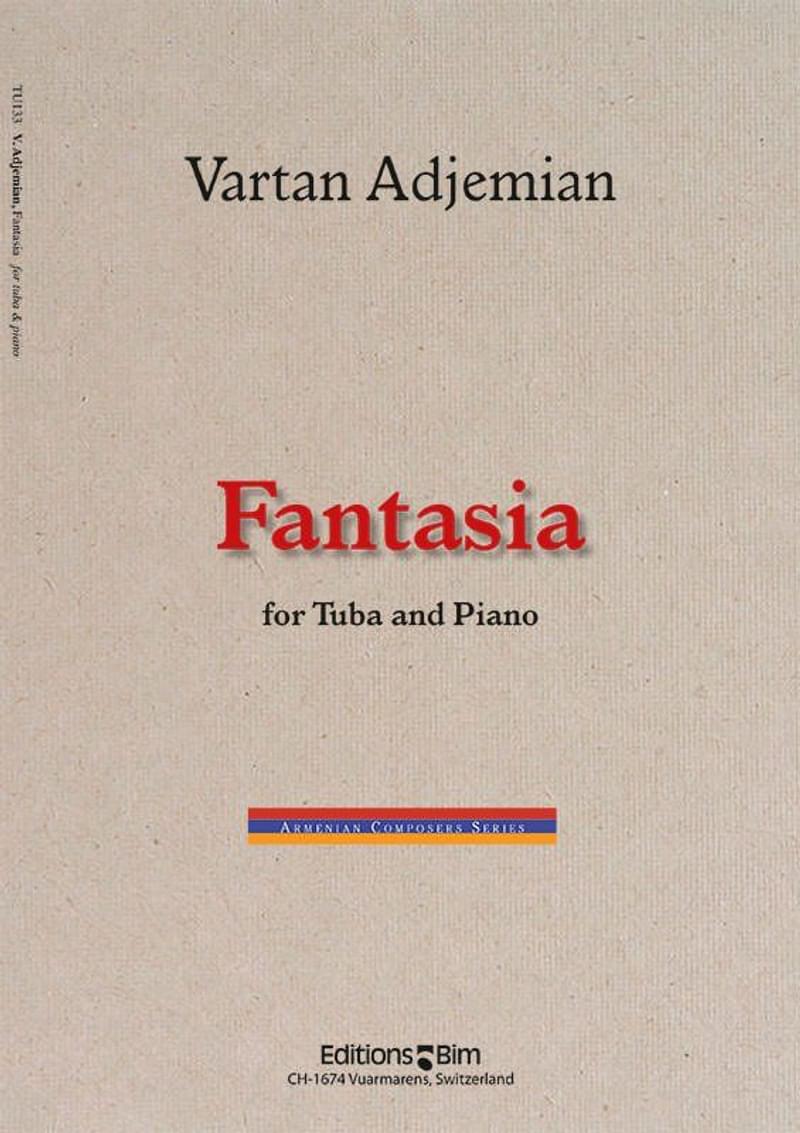 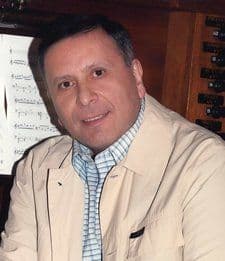 A study in contrasts

The Fantasia was written in 1996 for the renowned Finnish tuba virtuoso, Harri Lidsle, who played the first performance of the work during the 1998 International Tuba/Euphonium Conference in Minnesota (USA), followed by numerous other performances in Finland, USA, Iceland and various other countries. The piece is a study in contrasts, in this case the contrasts between the tuba, with its main theme, and the piano's lyric and colorful materials which interact directly with the tuba's sturdy sound.