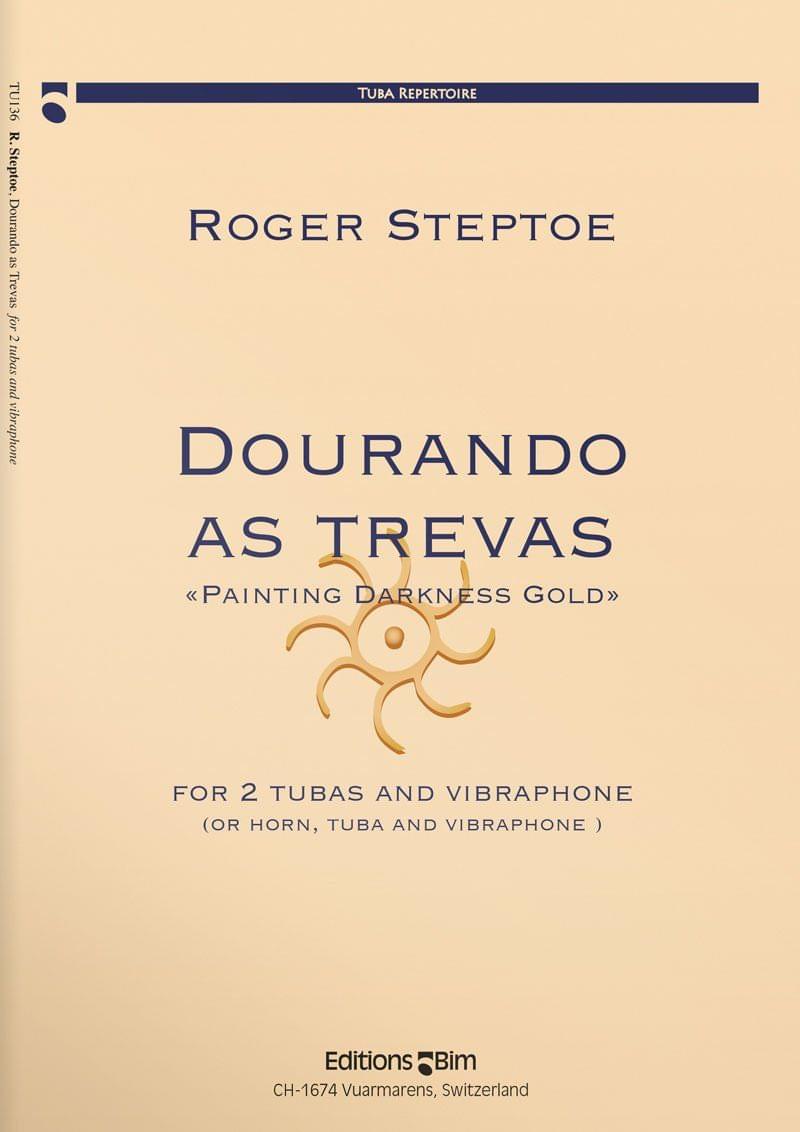 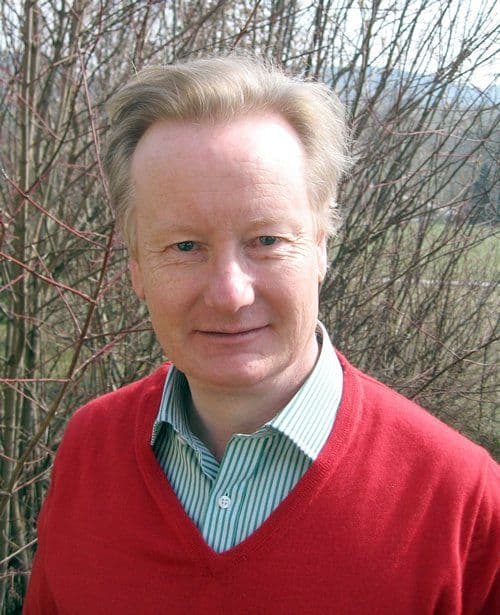 An ever-changing universe of sound

Douranda as Trevas (Painting darkness gold) takes its title from a poem by the 18th-century neo-classical Portuguese lyric poet, Manuel Maria Barbosa du Bocage (1765-1805). The work is an ever-changing universe of sound, mainly created by the vibraphone at the beginning. The main climatic passage represents the darkness changing into gold with the two tubas singing in counterpoint against a throbbing, harmonic accompaniment. The work ends as it begins, enigmatic and dark.