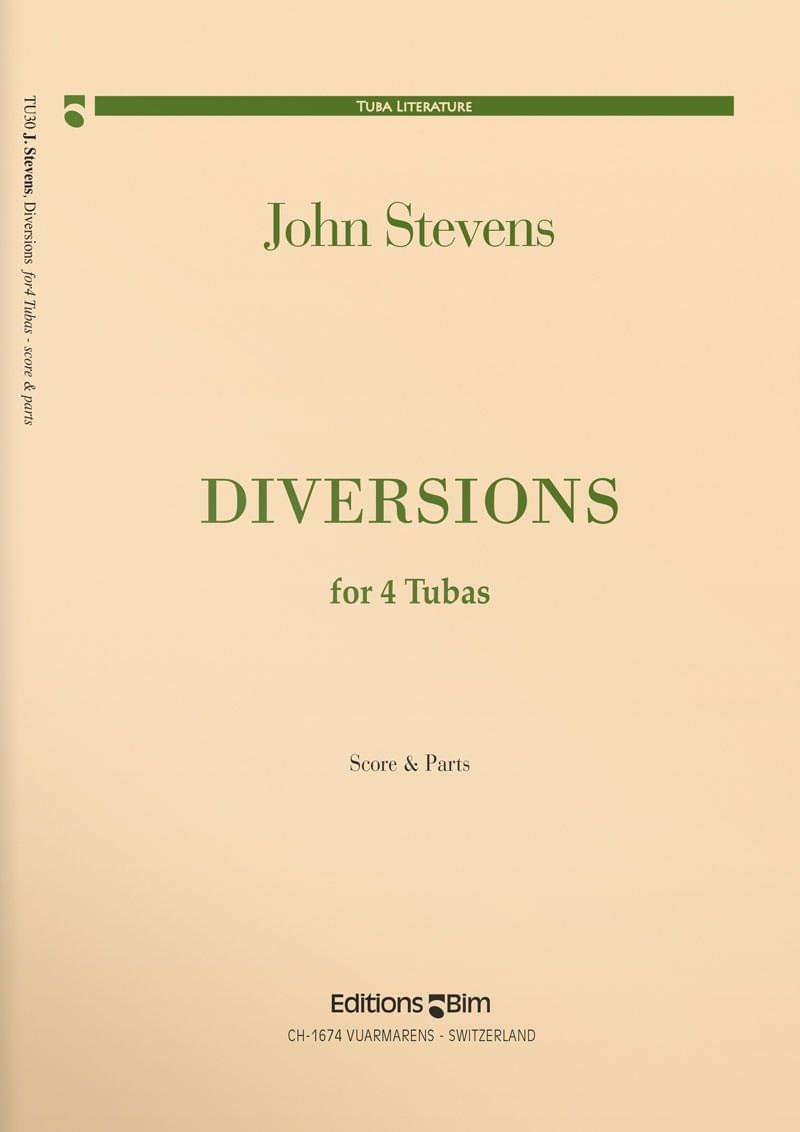 The work features styles of jazz and popular music that were not generally found in the tuba/euphonium repertoire at the time this piece was composed. The Prologue and Epilogue are in a “jazz ballad” style. The three main movements feature latin jazz, slow blues and uptempo jazz waltz styles. The concept behind the work is to employ the quartet as both the rhythm section and the melodic voices. Each of the main movements features an improvised jazz solo.