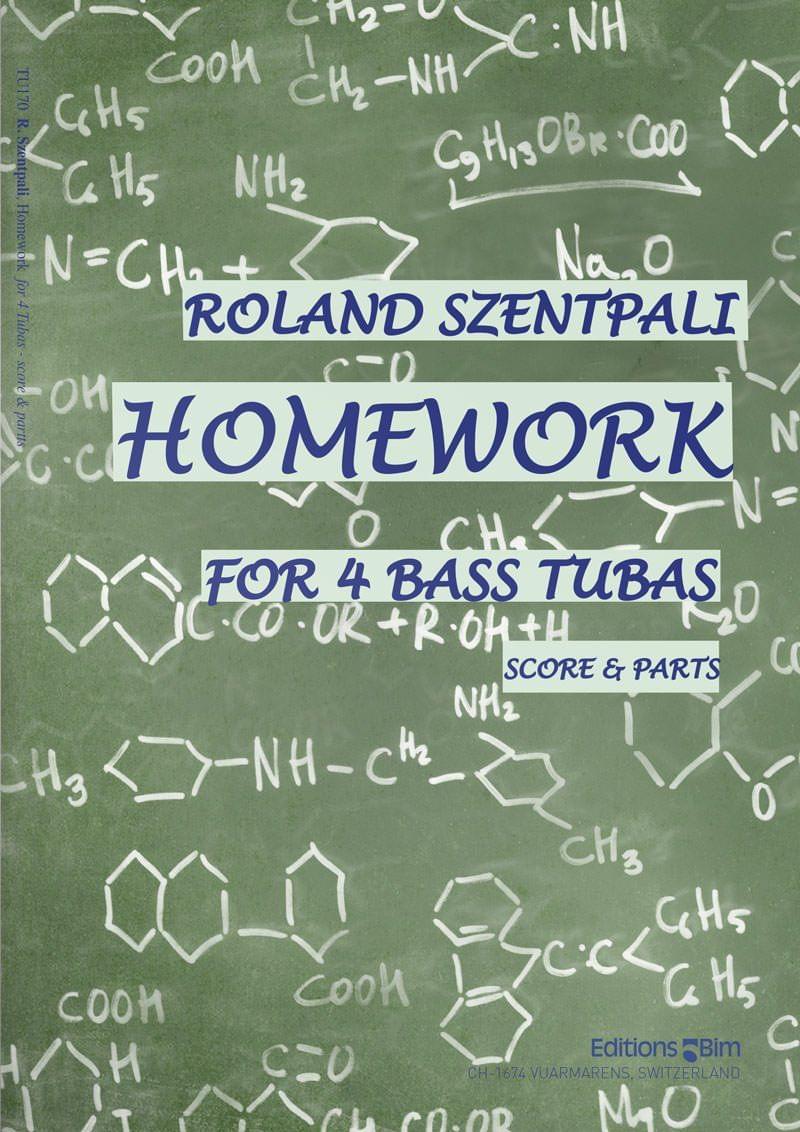 When I was in school I hated homework… Very often I just did not do it, got bad grades and my parents were unhappy.

Biology-Cells: the musical material starts with a structure like a DNA cell and makes different mutations.

Physics: a dynamic is an amount of energy. Changing this energy helps composers dramatize their music. This is an exercise in going far with dynamics, staying perfectly in tune and keeping in balance.

Mathematics: Prime numbers (2,3,5,7,11, etc) are the numbers which can only be divided with 1 or with itself. I played around with all the possibilities of making these dry structures become music.

Homework done! With love for my parents!