Paulo Perfeito, Further Beyond for… | Editions Bim & The Brass Press 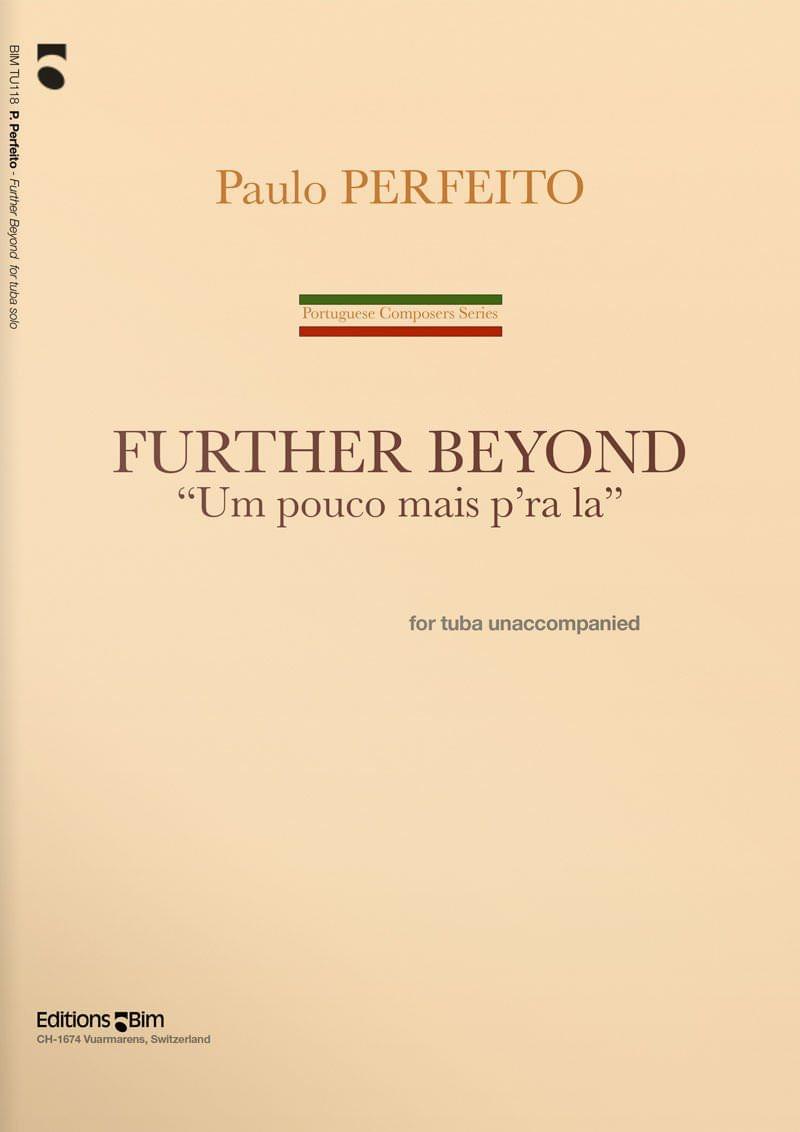 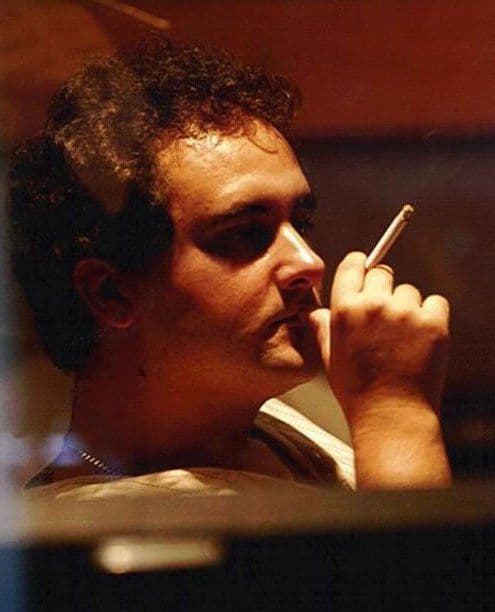 This piece, composed for solo tuba and whose title in Portuguese means Further Beyond, is the third part of a musical triptych, which incorporates “Cenario Eterno” (Eternal Landscape) for Jazz Sextet and “P’ra La do Cenario” (Beyond the Landscape) for Jazz Orchestra. The unifying element is an eleven beat phrase used as an ostinato. The composition is extremely demanding in terms of technical agility and range but being simultaneously graceful and sweet.