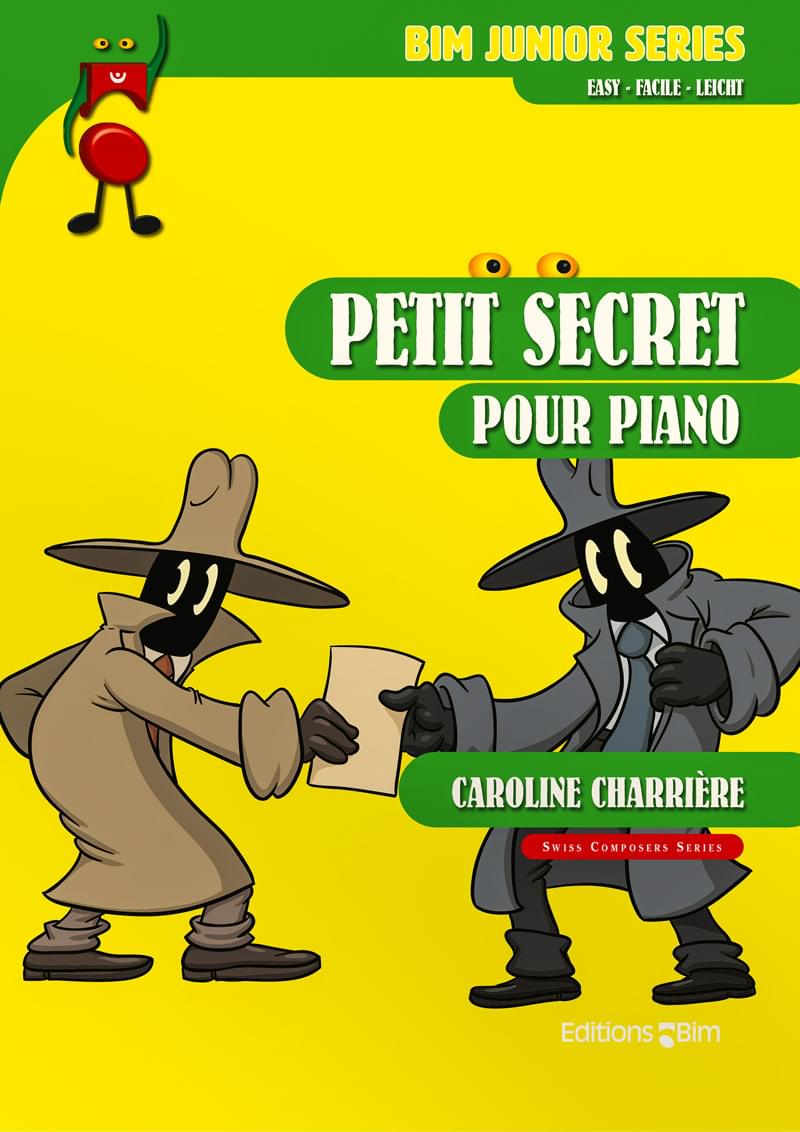 The “litte secret” (Petit secret) is a simple folksong hidden within the voicings of the three-pitch chords at the beginning of the piece, then through the harmonics of the Allegro, and finally within the clusters at the end.