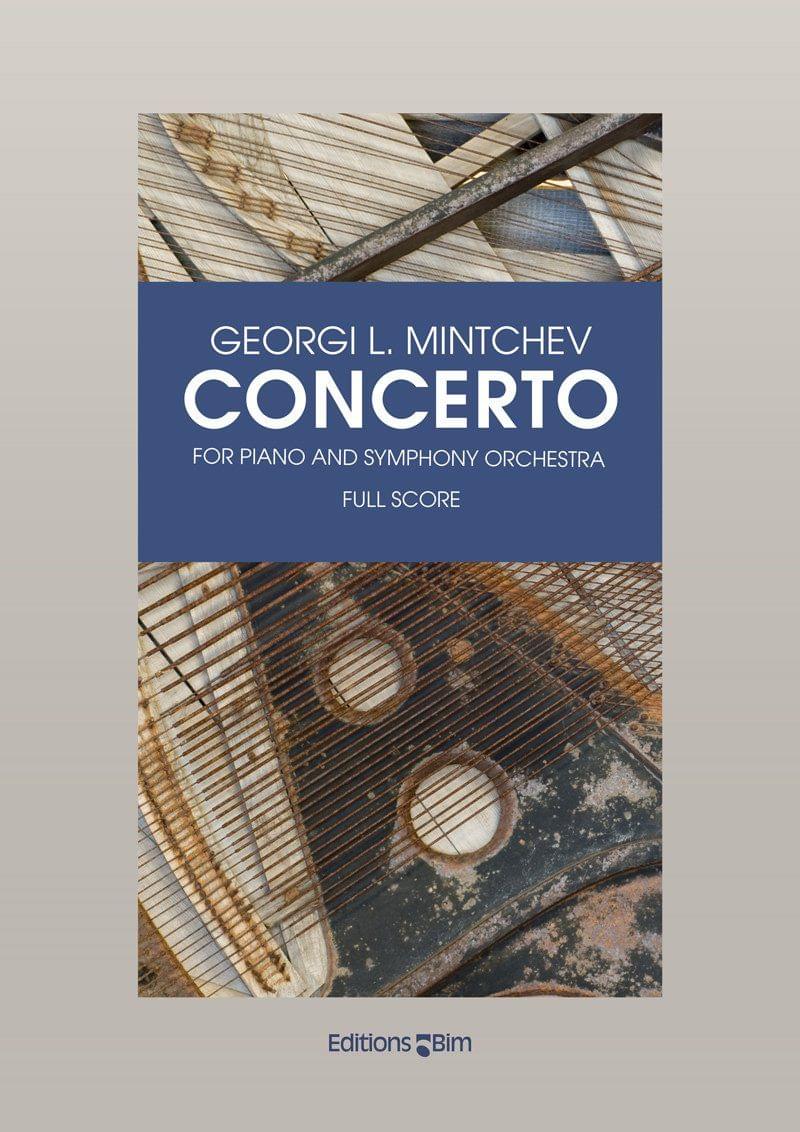 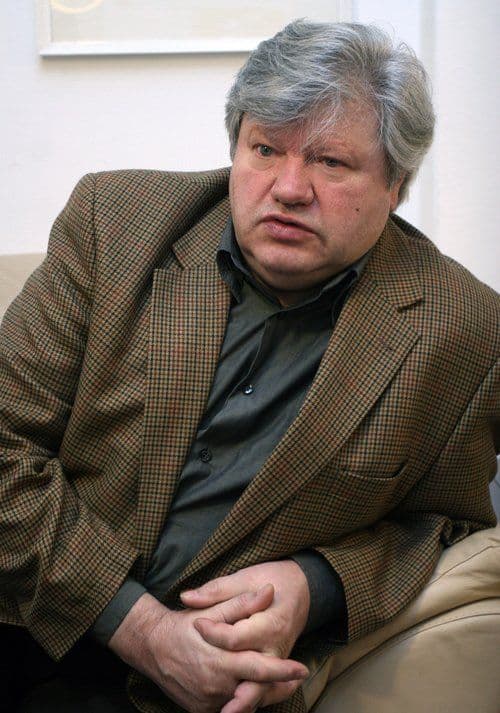 “...In Georgi Mintchev’s Concerto for Piano the history of the whole genre is present: Grieg, Rachmaninov, Ravel, Prokofiev, Bartok. Yet Minchev’s work does not consist of quotations or stylistic borrowing, but rather of respective musical and technical expressive “gestures”, provided by a solid language. The whole work is constructed with great vigor, with conviction in the effect, with sense to the listener’s conscious and subconscious expectations and is brilliant not only in terms of keyboard virtuosity but also in terms of a concert work. It is not surprising that this piece won the first prize at the International Composer’s Tribune in Paris.” Ruch Muzyczny, Warszawa, Poland, 13.10.1983 Olgierd Pisarenko.