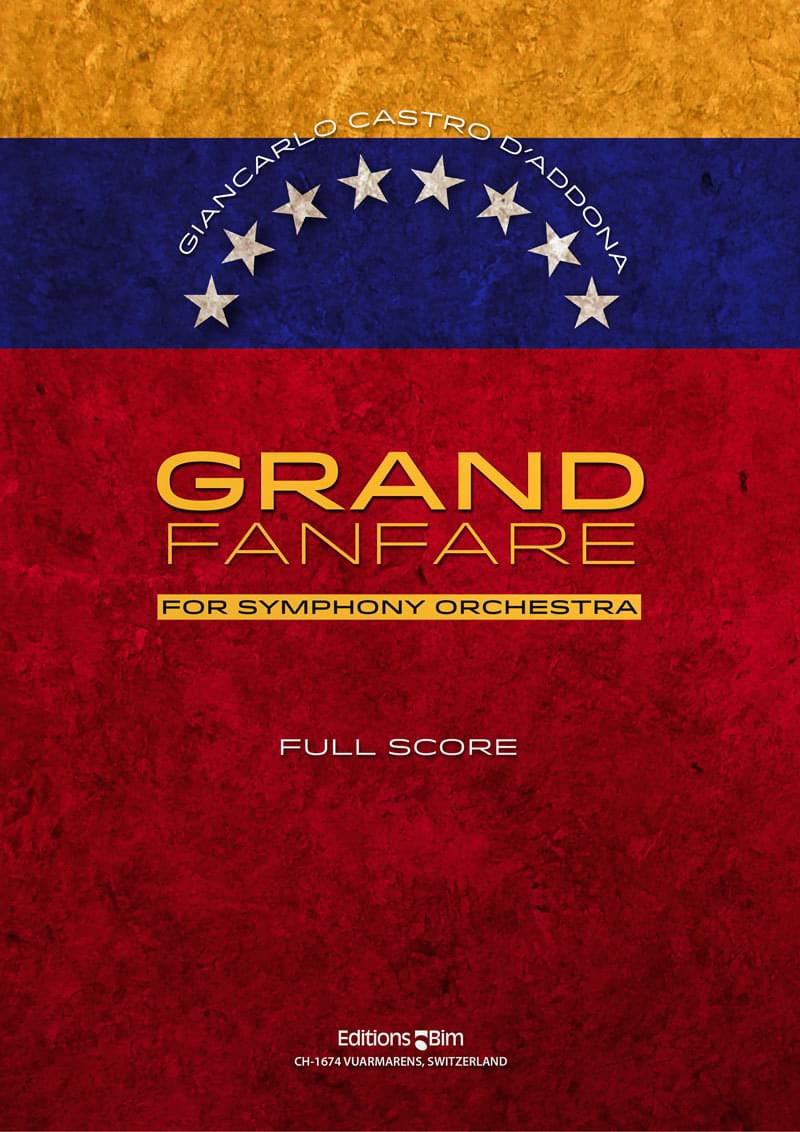 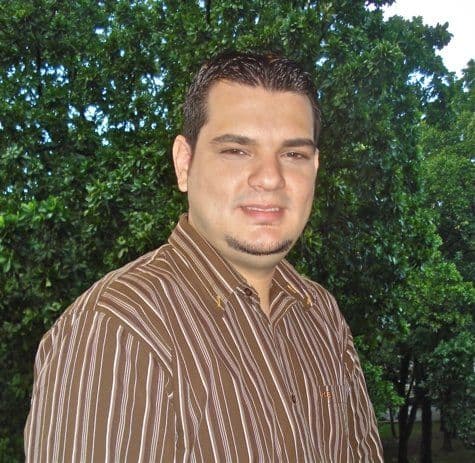 An exciting and virtuosic showpiece composed for the Venezuelan Brass Ensemble which stems from the famous Simon Bolivar Youth Orchestra of Venezuela.

Giancarlo Castro D’Addona has realized in 2016 this transcription for symphony orchestra.