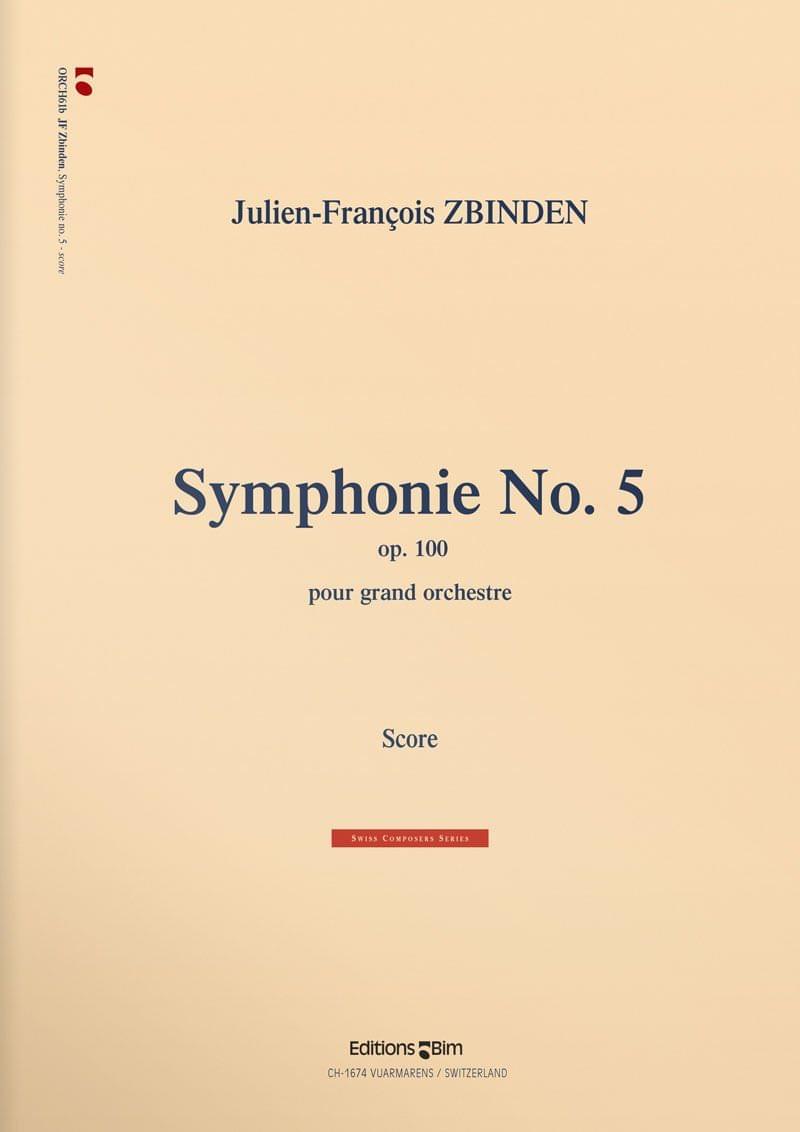 A notable characteristic of this symphony is the addition of a saxophone quartet, which doesn’t mean that it is a jazz work or even less a concerto in which the four saxophones (soprano, alto, tenor and baritone) would be soloists. They exist and are utilized in the score in a manner similar to the other traditional instrumental sections of the symphony orchestra.

The first movement - Ostinato - shows a painful lyricism underlined by the immutable rhythm of a tambourine. After the harp plays a few measures in the coda, the funeral procession disappears in the distance.

The second movement - Scherzo - following a timpani solo, proceeds with a joyful salutation by trumpets and trombones in a call and response with the saxophones, followed by the horns. A light motive serves then as a pretext to a fugal conversation among the woodwinds, followed by a large lyrical fugue played by the flute to which the first violins respond. The movement continues in a joyful mood before ending with a final fortissimo solo by the timpanis.

The third movement - Adagio (In memoriam Armin Jordan) - is dedicated to the memory of the famous Swiss conductor (1932-2006). I had begun to write this adagio when the news announced the death of this man, a friend with whom I had collaborated for many years. This explains, at the end of the movement, the brief quotation of motives from Parsifal and Rosenkavalier, two of his most beloved works.

The fourth movement - Finale - opens with a choral, followed by a syncopated Allegro expressed by the strings, which is, in turn, followed by a divertimento for wind instruments on a animated basic rhythm played by the contrabasses in the style of the “walking bass” in Jazz. The movement continues merrily until the return of the chorale which ends with a short cadenza of the bass clarinet, then by the harp. A short coda allegrissimo gives an end to the symphony.