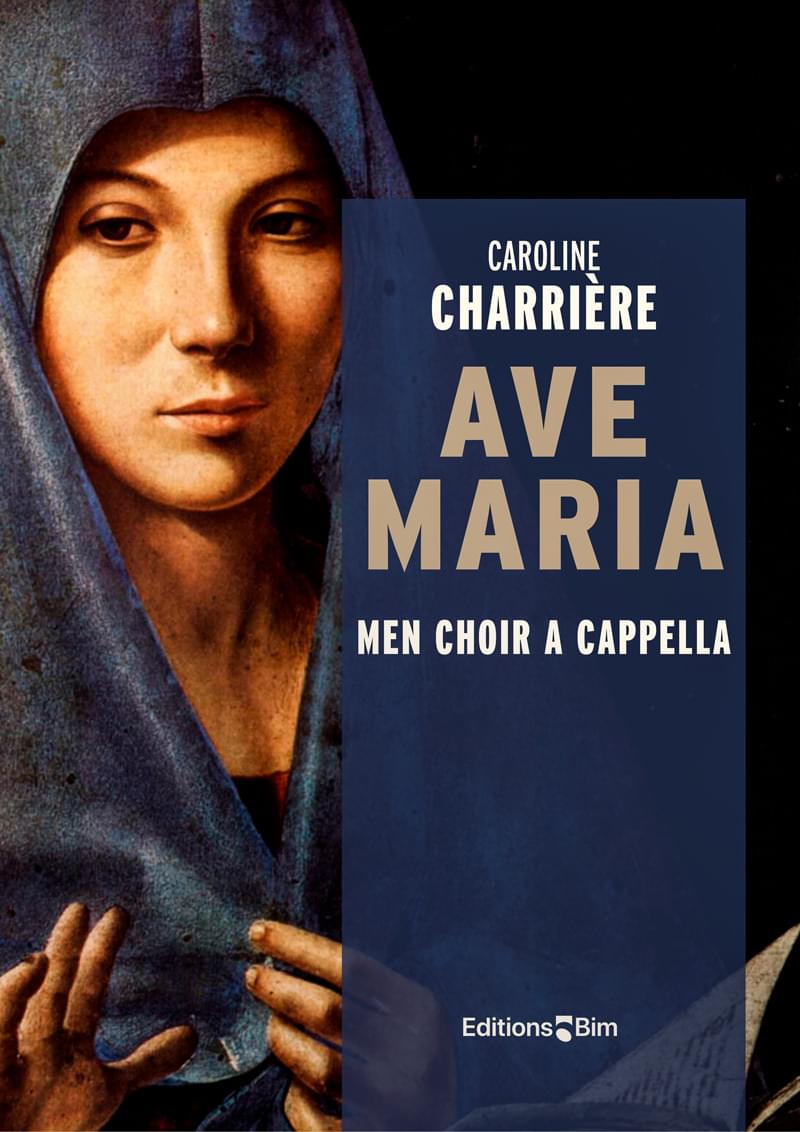 This calm and fluid piece with a pleasant harmony is, at first sight, written in the spirit of the Ave Maria of a Franz Schubert or a Charles Gounod/Johann Sebastian Bach, to quote only the most famous versions of this prayer. Looking closer, we notice that in Caroline Charriere’s version, no word is repeated: to each syllable its music. The two highlights of the piece, on the other hand, are written in the melismatic style: in mulieribus (among women) extends over no less than seven measures, the six syllables being expressed by fourteen notes (harmonized) and reinforced by a vigorous crescendo. This powerful ascending movement, however, does not lead to a forte at the end of the musical phrase, but to a pianissimo subito. Here the composer pays tribute to Mary as a woman and less as a mother. This priority is confirmed at the end of the piece, where the vowel A of the amen is also melismatic, giving the end of the piece a dramatic tension that reaffirms what precedes. Caroline Charrière’s Ave Maria is also a subtle feminist manifesto, a mark of attachment to Mary not only as the mother of Jesus, but also as an individual in a role that is anything but easy.

At the beginning of her own score, the composer has written by hand Take time and legato. It is about settling down, catching one’s breath, and then singing this prayer in a flexible and agile manner. At measure 14, at the first paroxysm with her piano subito, she has added the remark strength, power, astonishment; the piano nuance symbolizes the implicit acceptance of her fate by Marie, who accepts her condition calmly. The remark radiance, deliverance in bar 36 confirms Mary’s salutary activity. The spirit of the final amen - so be it - is peaceful and liberated.

This relatively simple piece from the harmonic point of view is a good entry into the musical universe of Caroline Charrière. The frictions of seconds, sometimes even of seconds diminished by subdivision of the tenor voices, are typical of her writing. The four voices are equivalent, mixing and untangling themselves with kaleidoscopic chords for a happy and contemplative musical moment. 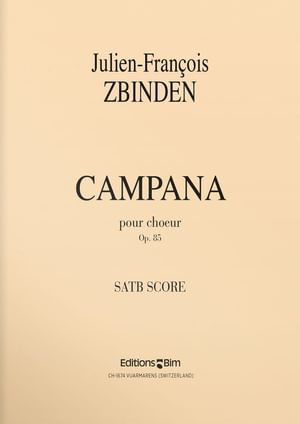 for mixed or women or men choir a cappella 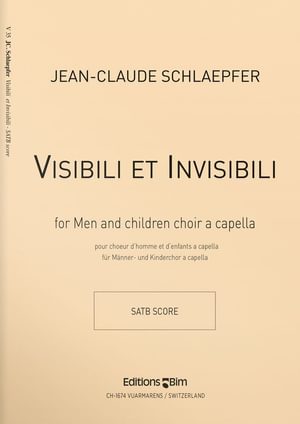 for men and children choir a capella 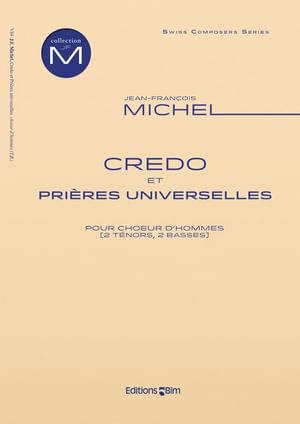 for men choir a capella T.T.B.B.