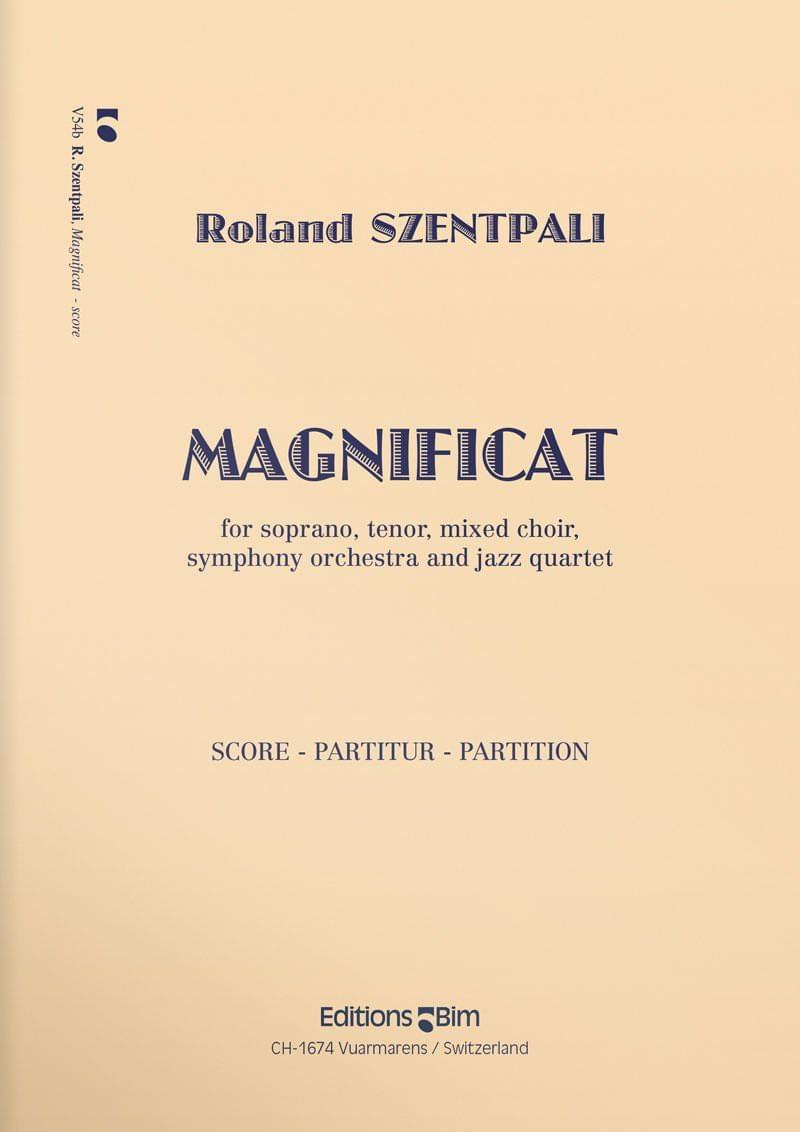 "The lyrics is the original latin Magnificat text. There are beautiful Magnificats, written by Vivaldi, Bach and many more. I just wanted to write something in the "language" of today's common people, mixing the traditional symphony orchestra and choir with jazz trio, and giving space for a modern raper narrator.

I had a lot of fun to compose it, and the performances showed that audience enjoys it very much too."