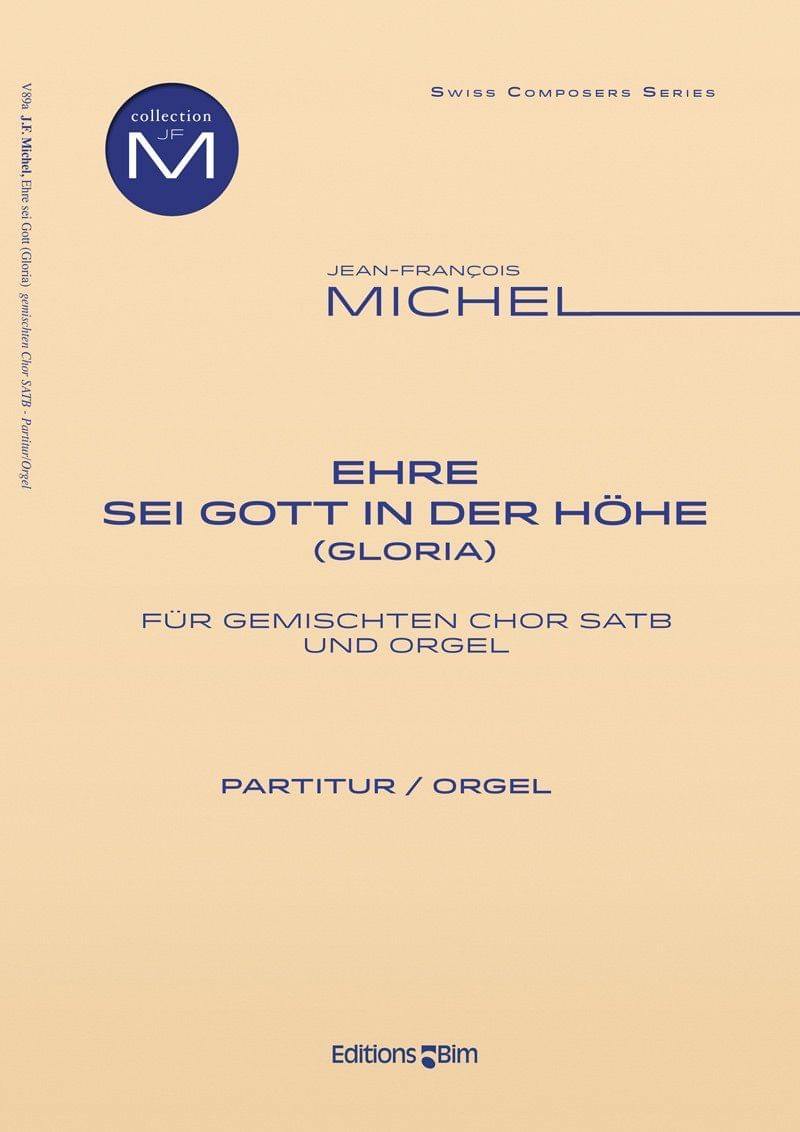 This Gloria (”Glory to God in the highest”, written here on a german text) evolves from an intimate and contemplative atmosphere to an exciting spiritual fervour and can be performed either within the regular church liturgy or in concert. This work falls well within average choir’s performance capabilities.