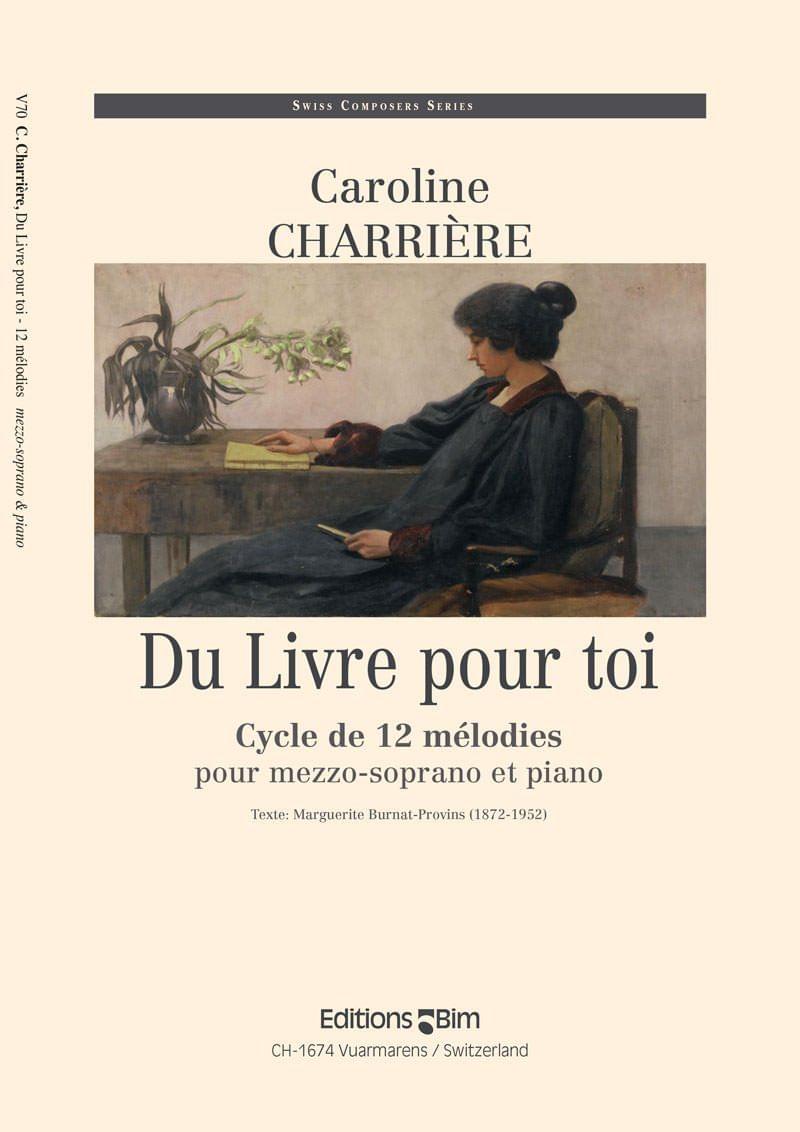 The facets of love

I selected twelve poems from the “Livre pour toi” [The Book for You] by Marguerite Burnat-Provins (1872-1952) that trace the curve of a nascent love and its slow decline. I tried to retranscribe all the facets of that love, from the shyness and trembling in its early stages to the full blown passion, lightness, softness, jealousy, despair, supplication, and finally, of a certain sadness. Caroline Charrière, december 2009, Fribourg, Switzerland