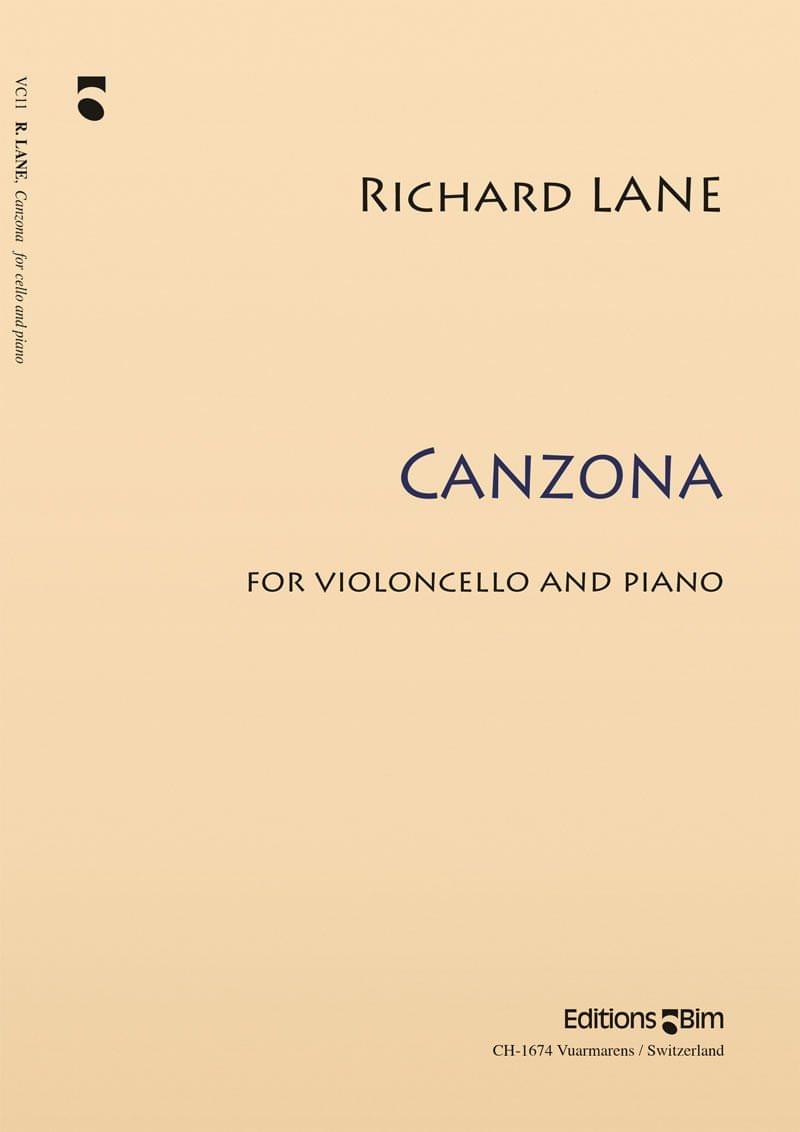 For more than twenty five years Richard Lane spent summers on Cape Cod. During most of those years he stayed in a studio on the estate of Master Cellist Bernard Greenhouse. Much of Richard Lane’s music was composed and copied here.

Bernard Greenhouse (*1916) studied with Felix Salmond at Juilliard School and later two years in Europe with Pablo Casals. He taught at the New England Conservatory and Rutgers University and was one of the founding members of the famous Beaux Arts Trio with violinist Daniel Guilet (concertmaster of the NBC symphony with Toscanini) and pianist Menahem Pressler.

Richard Lane wrote this Canzona 1987 in hommage to and out of a profound sense of respect for Mr. Greenhouse, who edited the cello part.