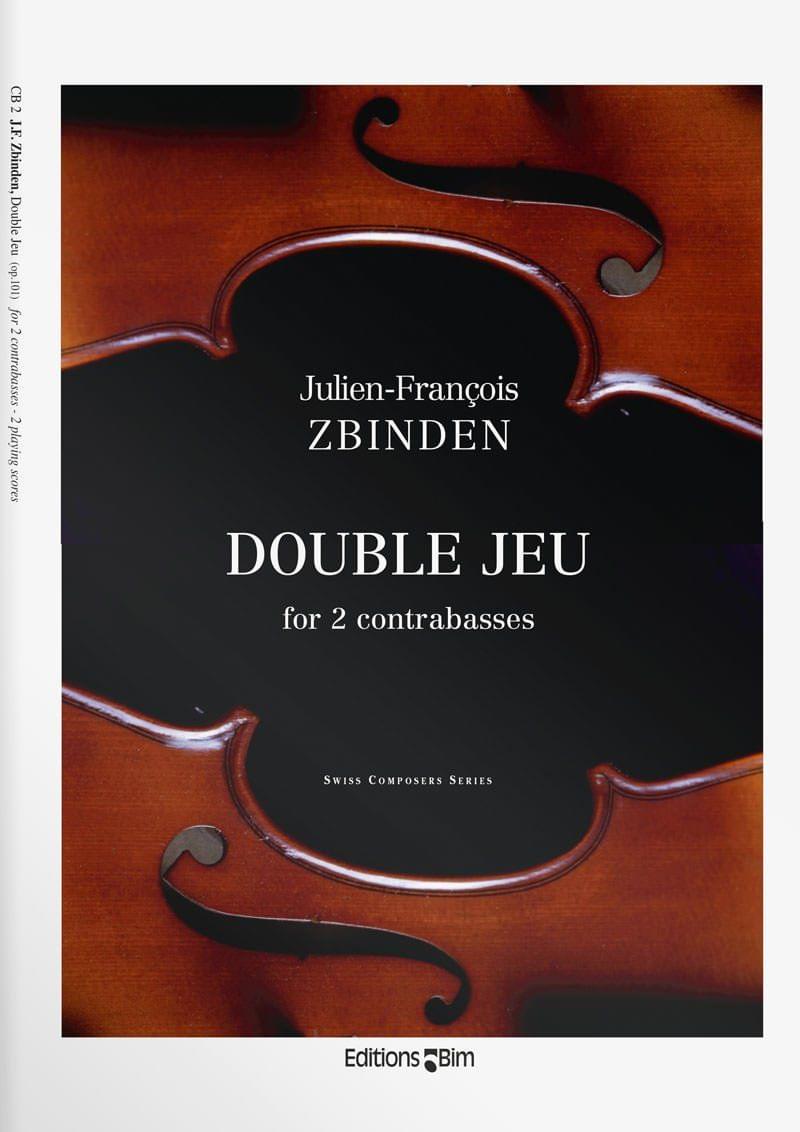 The dramatic and expressive power of contrabass is widely exploited in the work’s four movements of contrasting forms and styles.