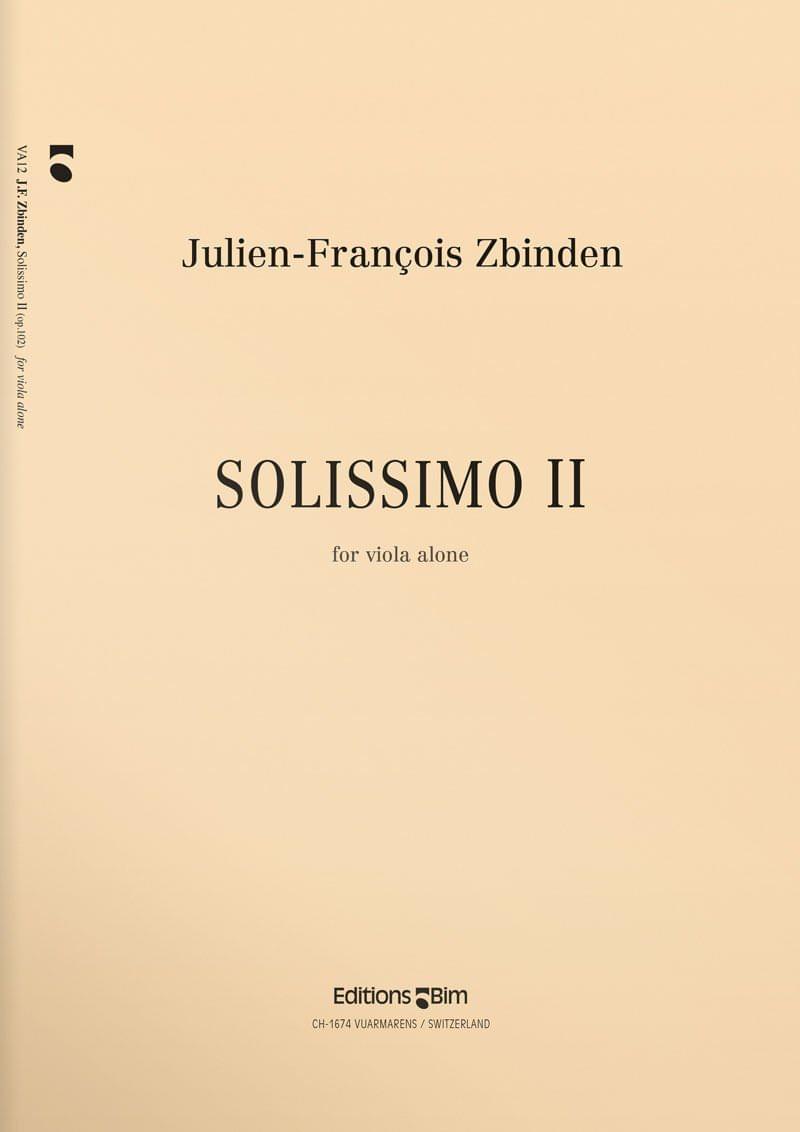 The work begins with a majestic and somber Introduction that occurs in the form of a series of chords executed as double-stops, and which eventually evolves into a less intense and melancholic Barcarolle composed in a minor mode. A brief pizzicato interlude followed by elements reminiscent of the introduction lead into a virtuosic Tarentelle. The work concludes with some chords followed by a brief recall of the tarentelle.