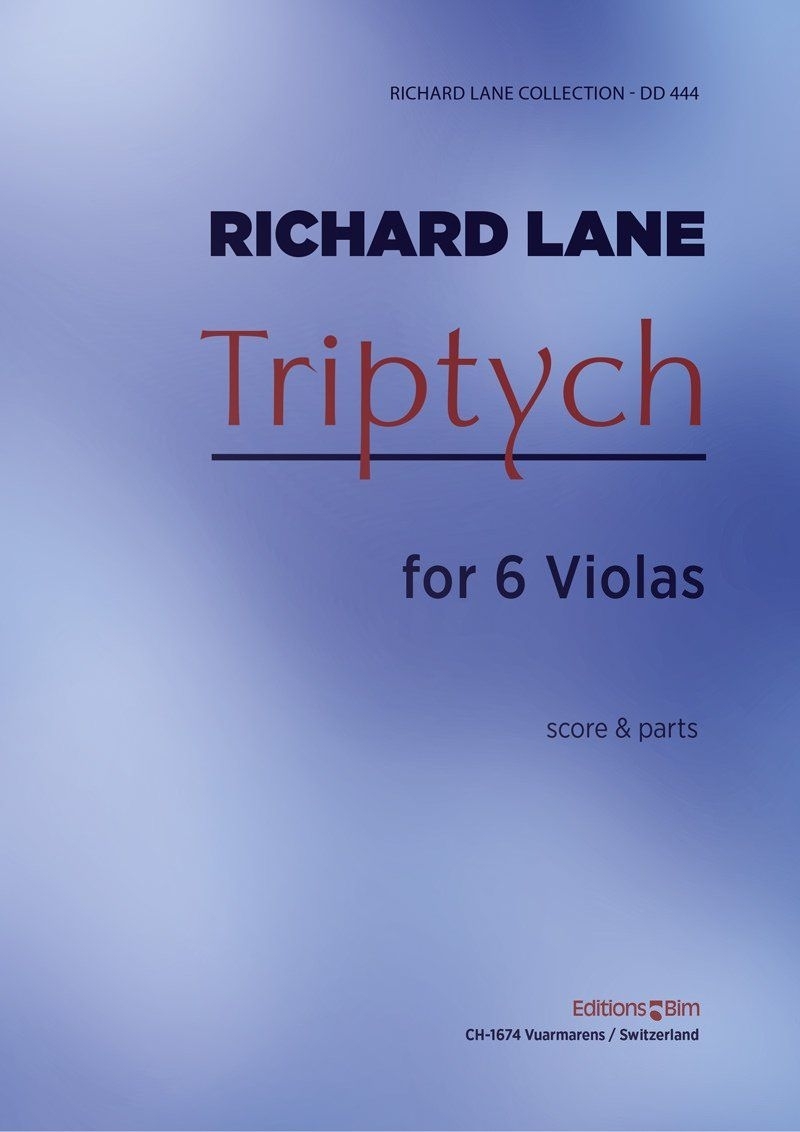 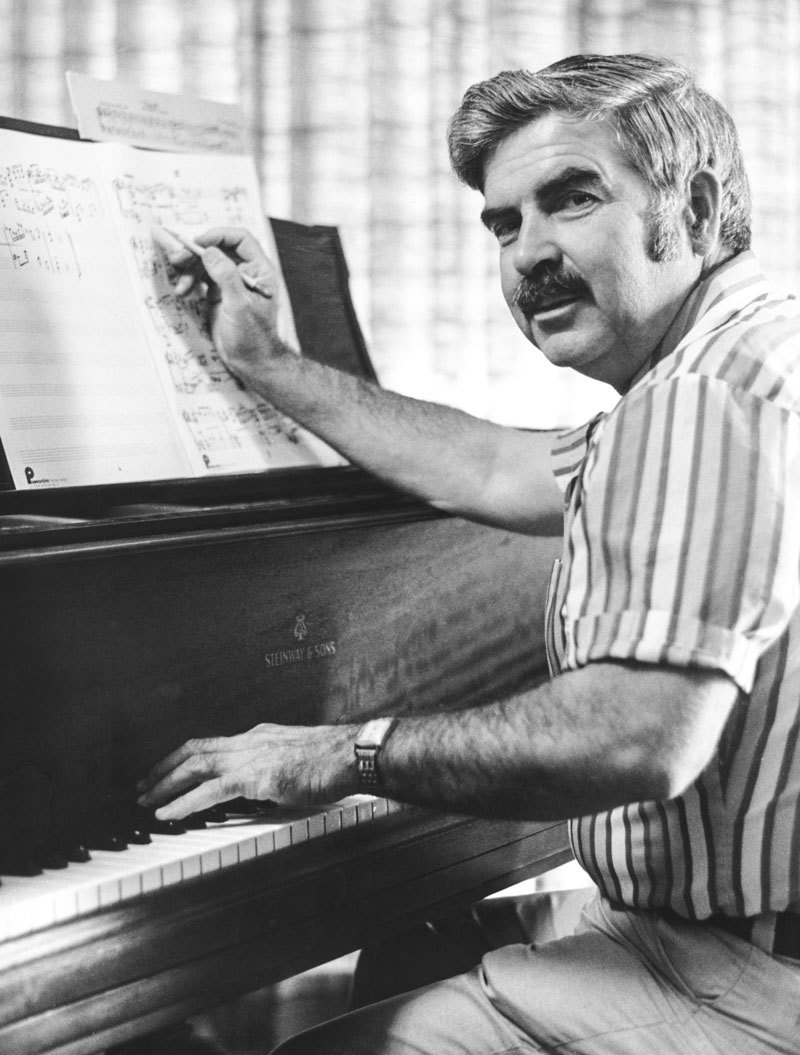 The viola featured prominently in the compositional output of Richard Lane. This Triptych, a suite in three movements for six violas, is one of the eleven pieces dedicated to Myron Rosenblum.

Lane wrote this charming work in the last years of his life. The second movement, Canzona, was written first, in 2002, while the outer movements, Intrada and Finale were composed in 2003, with revisions in 2004, the year he died.