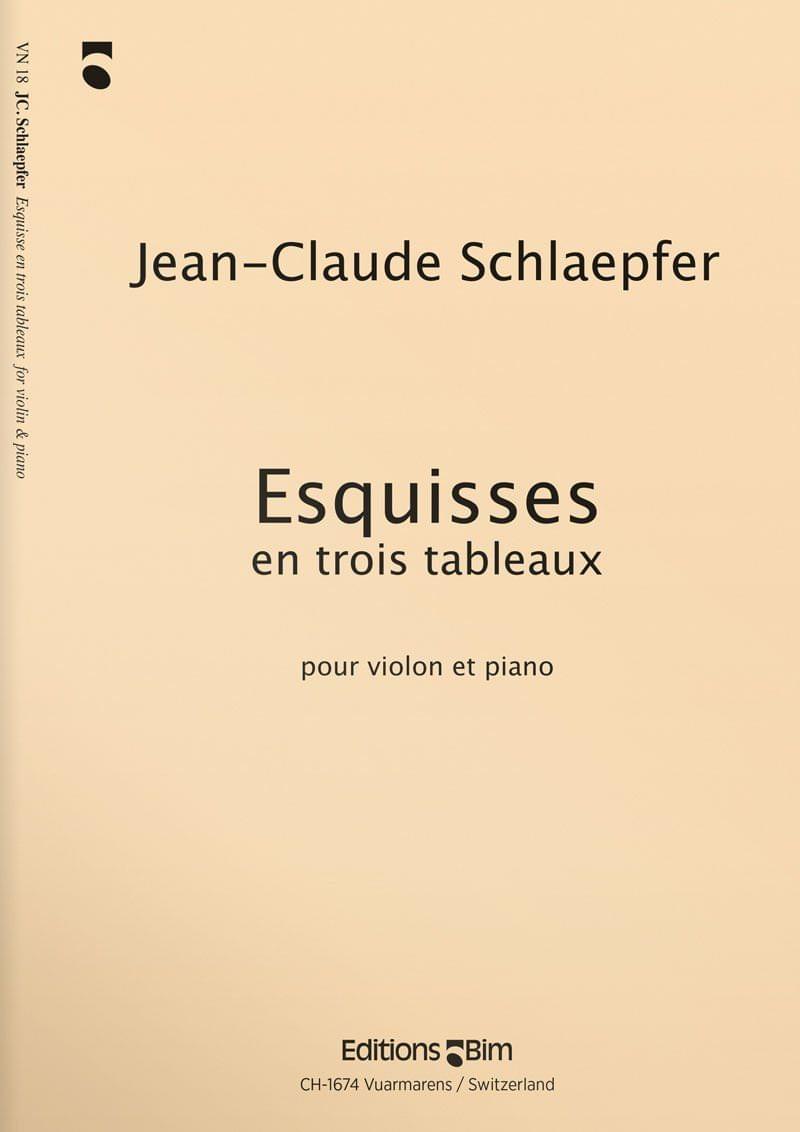 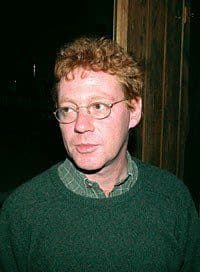 Born in Geneva (Switzerland) in 1961, Jean-Claude Schlaepfer studied piano for many years, notably with M. Risler. At the Geneva Conservatory he studied a program of theory courses and achieved a diploma in Musical Culture, the Prize of the Geneva State Council and the composition prize (in the class of Pierre Wissmer and Jean Balissat). Afterwards he did further study with Betsy Jolas, composer...
Read more

Each of these three movements represents a descriptive outline of a different musical character. In the Misterioso e espressivo, the piano and violin alternate extreme dynamics (pp to subito ff), in calm and violent passages, before vanishing in a peaceful silence.

The second movement (Scherzando + Vivace), sees the two instruments competing through the use of audacious rhythms, punctuated by accents, which serve to either separate one from the other or to bring them together.