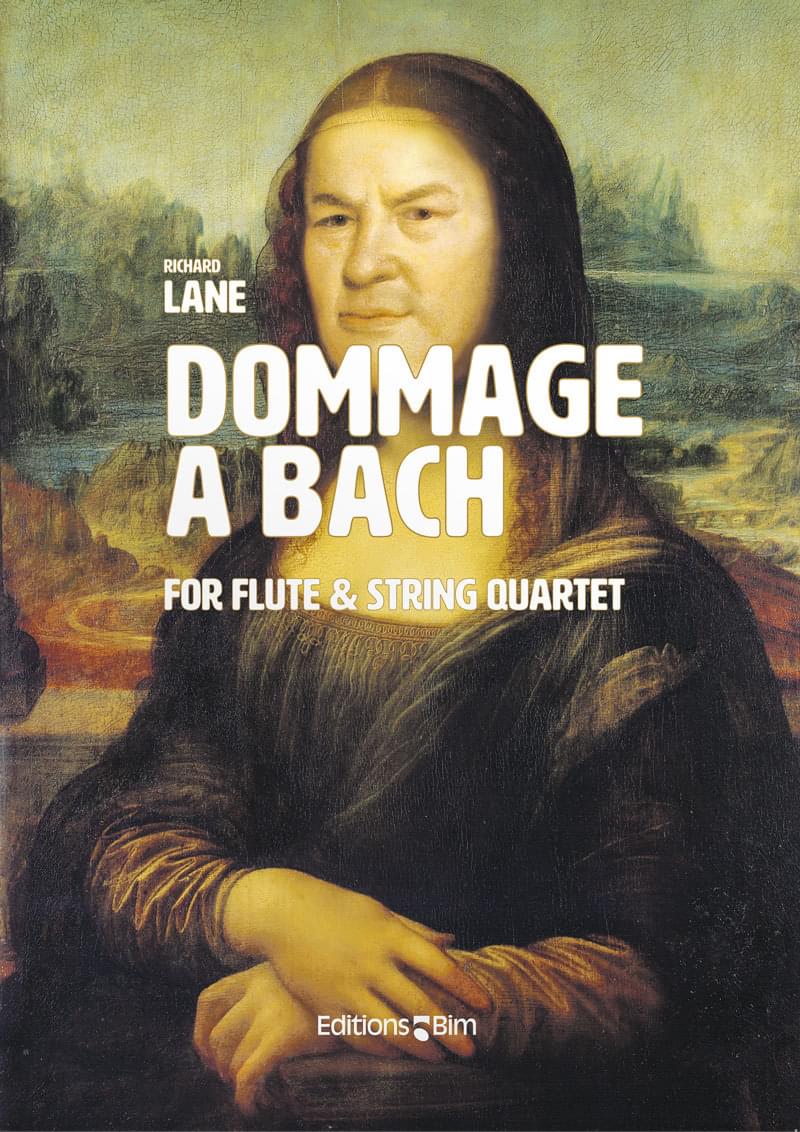 A charming, clever, and humorous work which is accessible to players and audiences alike.

The score counts many humorous references to "popular" works of Bach, i.e., theme and variations on the Minuet in g major, a hint of "Jesus, Joy of Man's Desiring" and "Air for the G String" which quickly evolve into variations on the original minuet, Richard Lane's skill is also evident in the counterpoint that is reminiscent of the Two-Part Inventions and the use of subtle romantic interludes.