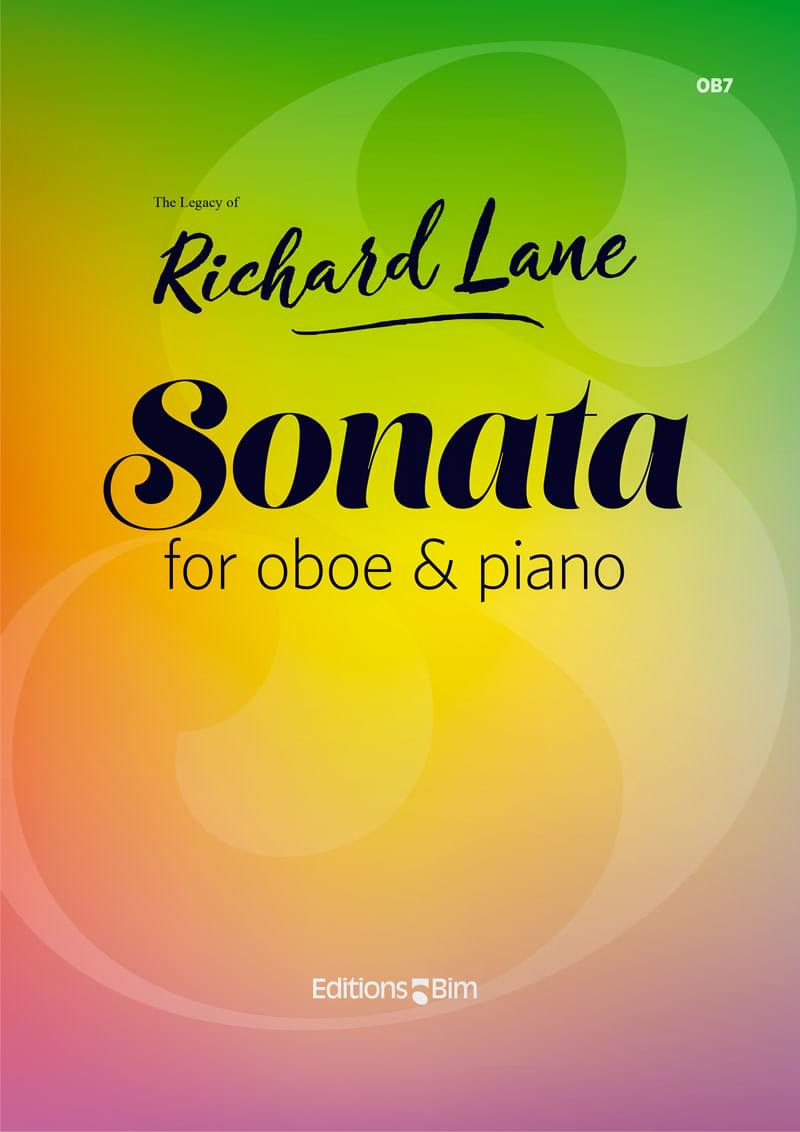 Richard Lane possesses the art of combining the instrumental voice (s) with that of the piano (whatever the degree of difficulty), admirably stimulating the expressive complicity between protagonists. The piano part of this 1981 oboe sonata is a perfect example.

The first movement Allegro non troppo plays on mischievous themes taken up and developed with a delicate energy by the oboe.

The second movement is a beautiful singing Andante, very expressive and emotional with the caracteristic sound of the oboe. The sentences take flight on a rich harmonic carpet of the piano.

The final Allegro vivace is a cheerful, dancing, lively and light 6/8.

Without being excessively difficult, this relatively short sonata (about 7-8 minutes) can be part of a concert program or educational auditions. 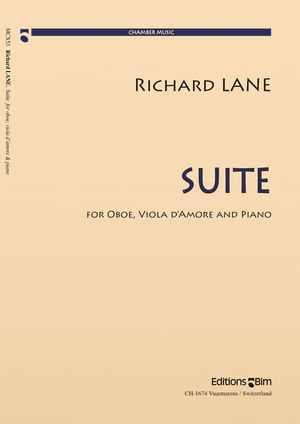 for oboe, viola d’amore and piano 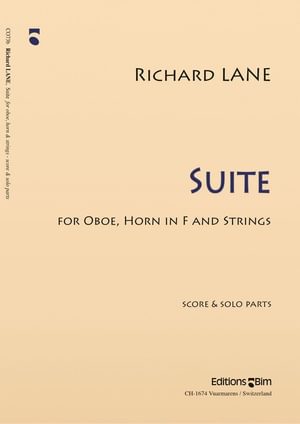 for oboe, horn and strings 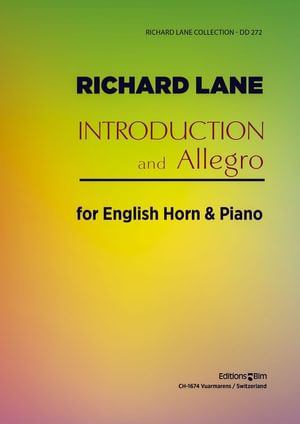 for english horn and piano