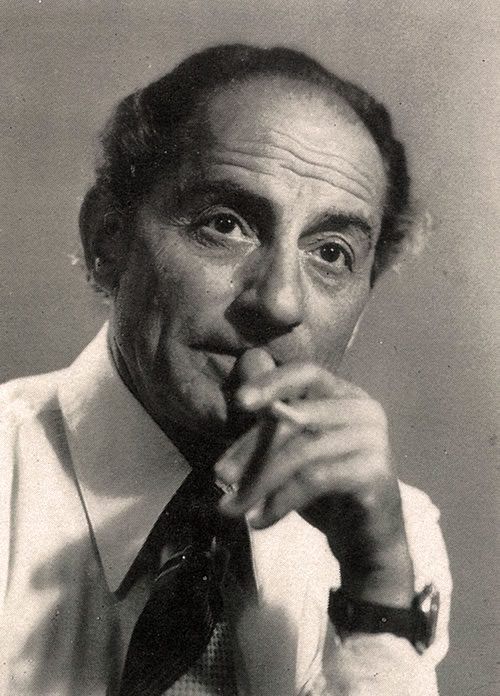 Adam Khudoyan was born in Yerevan in 1921. Studying under Vartkes Talian, he graduated from the composition course at the Komitas Conservatory in Yerevan, then gained further experience at the Armenian Cultural Centre in Moscow, where his teachers from 1946 to 1948 were G. Litinski, V. Zukerman and Veprik.

He has written numerous symphonic works, chamber and vocal music, incidental music and film scores. The best known of these are the "First Symphony", "Overture", "Pictures", three "Cello Concerti", "Quartet", sonatas for violin and cello as well as ballads. His works are widely performed and broadcasted, both inside the Soviet Union and outside, and have been recorded on records. 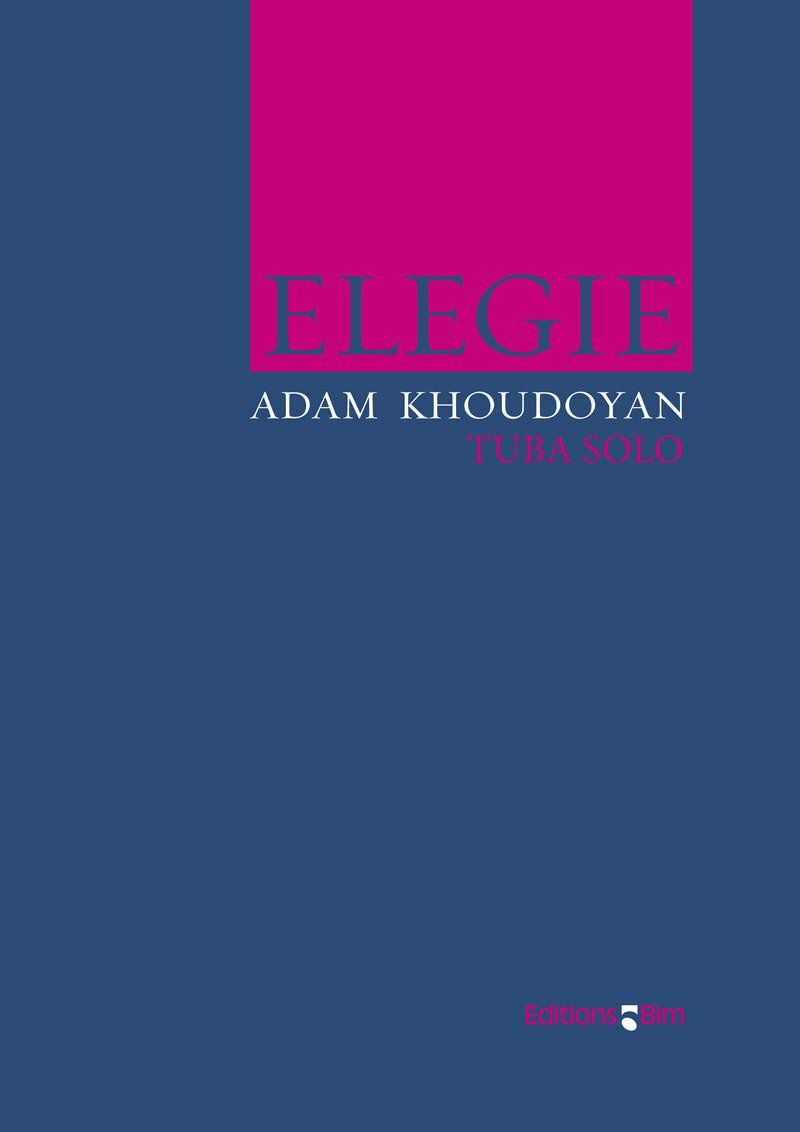