Born 1971 in Lisbon, Portugal, Andreia Pinto Correia is currently pursuing a composition doctoral degree at the New England Conservatory, in Boston, studying with Michael Gandolfi. She received her Master of Music degree, also from NEC, with Academic Honors in Jazz Composition as a student of Bob Brookmeyer.

Recent recognitions include a 2009 Tanglewood Fellowship, a 2009 EarShot National Orchestral Network/Memphis Symphony Orchestra Fellowship, the 2009 and 2008 NEC Contemporary Composition Award, the 2008 Toru Takemitsu Award by the Japan Society, a 2008 Composers Conference Fellowship, and several NEC Merit Awards, Luso-American Foundation for the Development Scholarships, and ASCAPLUS Awards, among others. She has been a composer in residency at Sacatar Foundation (Brazil) and Valparaiso Foundation (Spain 2011).

Andreia Pinto-Correia started her musical studies in her native country at the Academia de Amadores de Música and at the Escola Hot Clube de Portugal, in Lisbon. She has been exclusively devoted to the writing of 'concert' music since 2007, combining both the influences of her native country and the techniques of contemporary music. 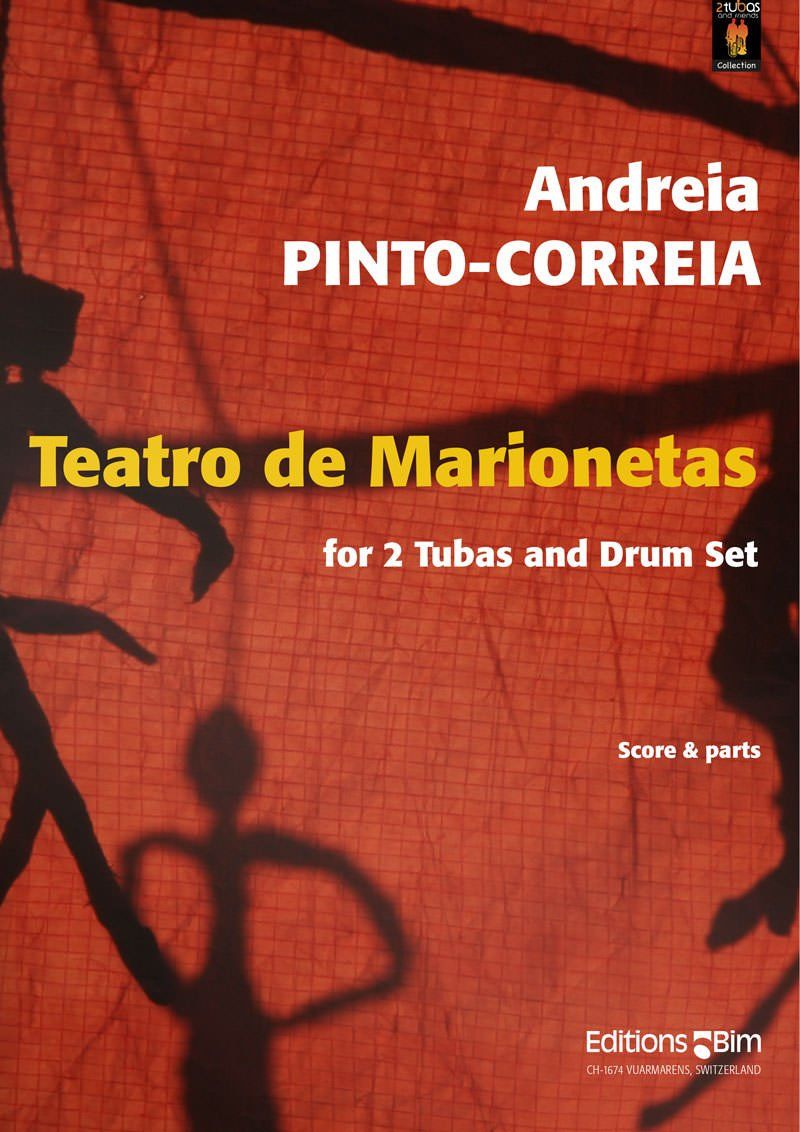