The biographical information found in standard music dictionaries concerning the early years of this French composer-conductor, later active in Russia, is at best unproven. For example, Antoine Jules Simon is supposed to have been born on August 5, 1850 in Paris. He is also said to have received his musical training at the Conservatoire National Supérieur de Musique in Paris from Antoine François Marmontel (1816-98) – a gifted pedagogue who numbered Albéniz, Bizet, d’Indy, and Wieniawski among his piano pupils – , Jules-Laurent Duprato (1827-92), and others.

Our own research, however, has revealed no trace of our Simon at the Paris Conservatory, so that he will at best have studied privately with Marmontel and Duprato. Furthermore, his birthdate was perhaps altered through a misreading of the Russian calendar, for no Antoine Jules Simon first saw the light of day on August 5, 1850 in Paris, but this date in the Gregorian calendar corresponds to July 24(!) in the Julian calendar. And it was on July 25(!), 1850 that a Joseph Antoine Jules Simon was born, as the son of Francois Simon, artiste musicien, and Marie Renault. They lived in 71, avenue Rochechouart, quite close to the Conservatory. This could be our musician.

Joseph Antoine Jules Simon additionally could be related to the trombonist Antoine-Jean Simon (1807-83), who was active in the opera orchestra, seated next to the famous solo trombonist Dieppo. But even if he were not related, despite the striking similarity of names, he certainly will have grown up in a musical environment.

In 1871, with the declaration of Franco-Prussian peace, he broke off his studies and emigrated to Moscow, taking on a position as director of the Théâtre Bouffe. From then on he was known as Anton Yulyevich Simon. Twenty years later he began to teach piano at the music school of the Moscow Philharmonic Society. Finally in 1897 he was appointed Superintendant of the Imperial Theater Orchestras (Bolshoy Theater) and Music Director of the Alexandrov Military Institute, both in Moscow. He died in St. Petersburg on February 1, 1916. 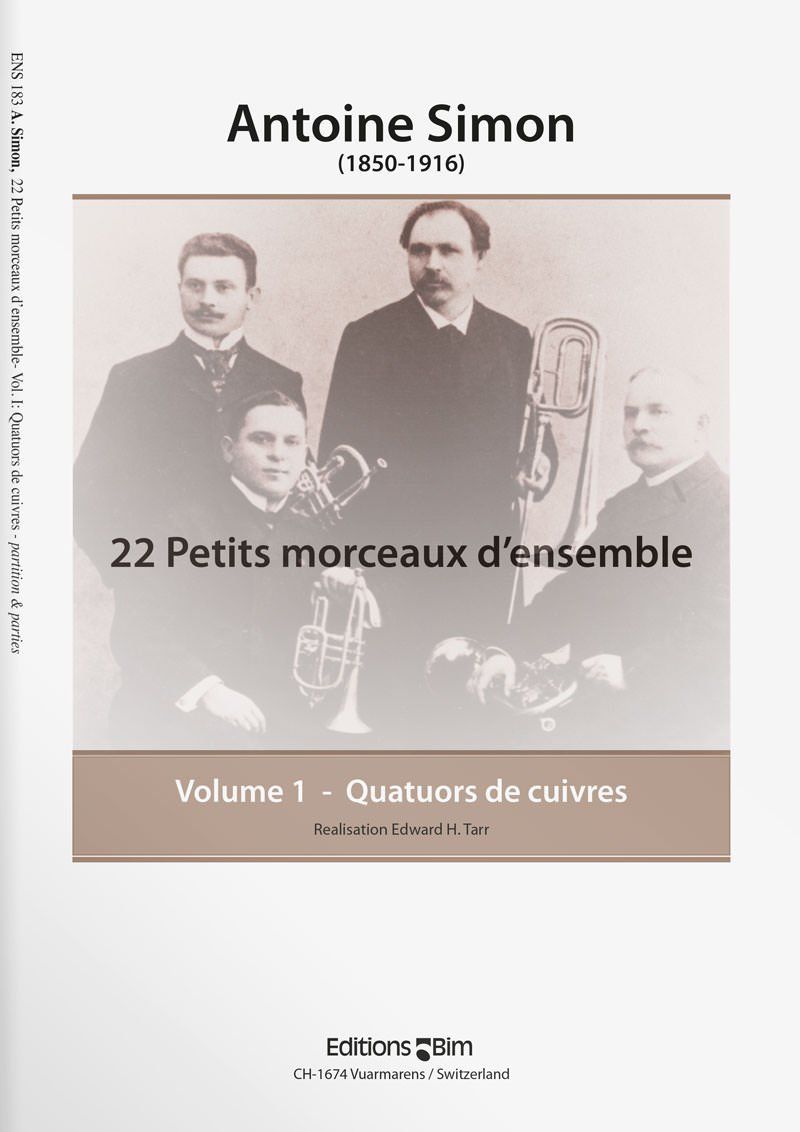 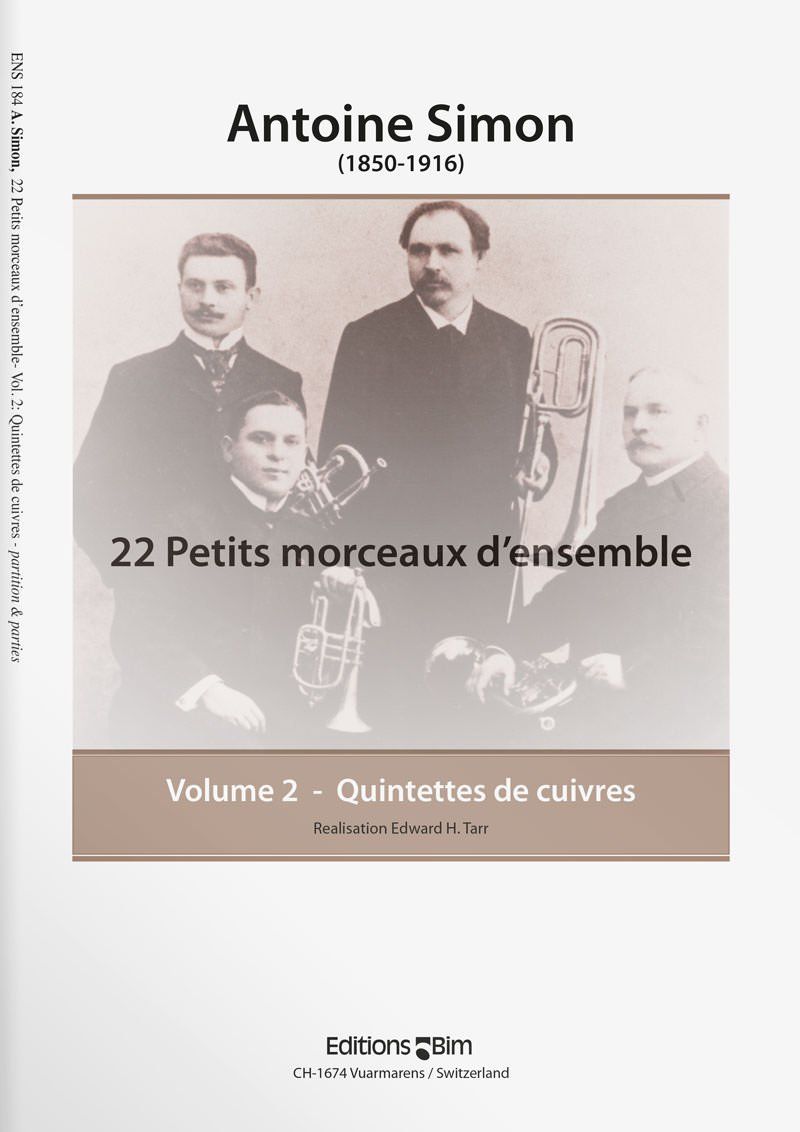