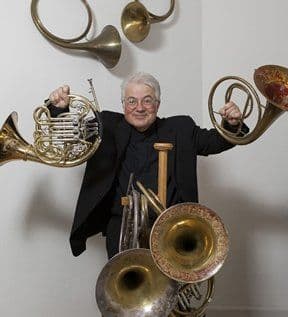 Born in Lausanne in 1957, Swiss horn player Bruno Schneider began studying the horn and singing at the Music Conservatory in La Chaux-de-Fonds. His horn teacher, Robert Faller, played a significant role in his musical education. Bruno Schneider went on to study two years at the Musikhochschule in Detmold with Michael Hoeltzel.

After having played for 15 years as solo horn at the Tonhalle Orchestra in Zürich, at the Bayerischen Rundfunks Symphony Orchestra in Munich and finally with the Orchestre de la Suisse Romande in Geneva, he now teaches at the Haute Ecole de Musique in Geneva and at the Musikhochschule in Freiburg in Breisgau (Germany).

Bruno Schneider regularly teaches in master classes in the USA, Japan, Germany, Switzerland, Spain, Italy and Finland (among others). Since 2003, he is solo horn in the prestigious Lucerne Festival Orchestra under the baton of Claudio Abbado. Numerous DVDs and CDs illutrate this collaboration. 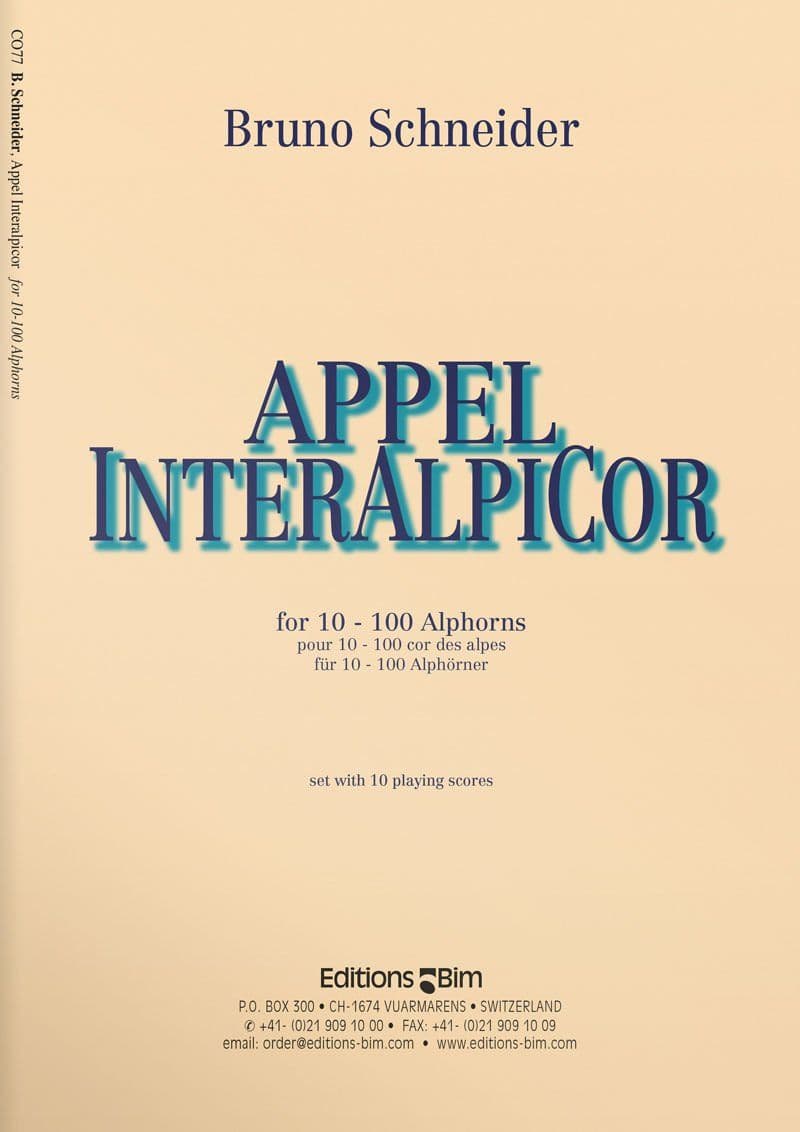 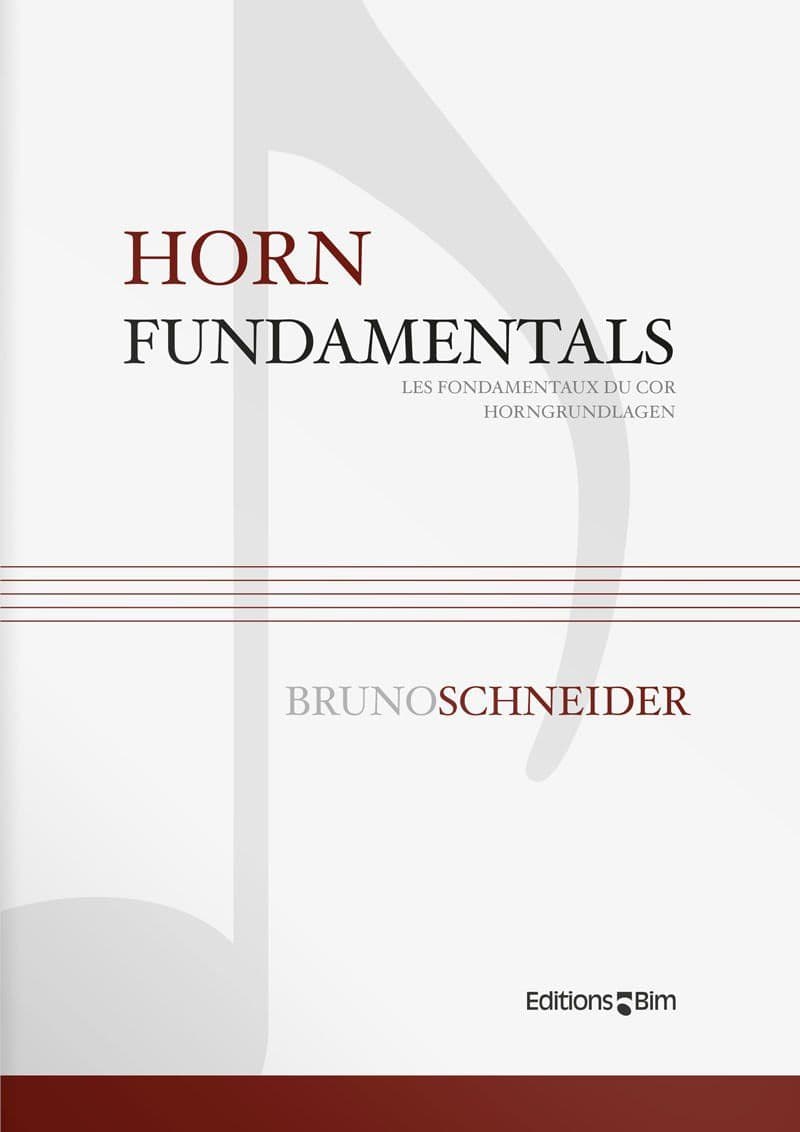 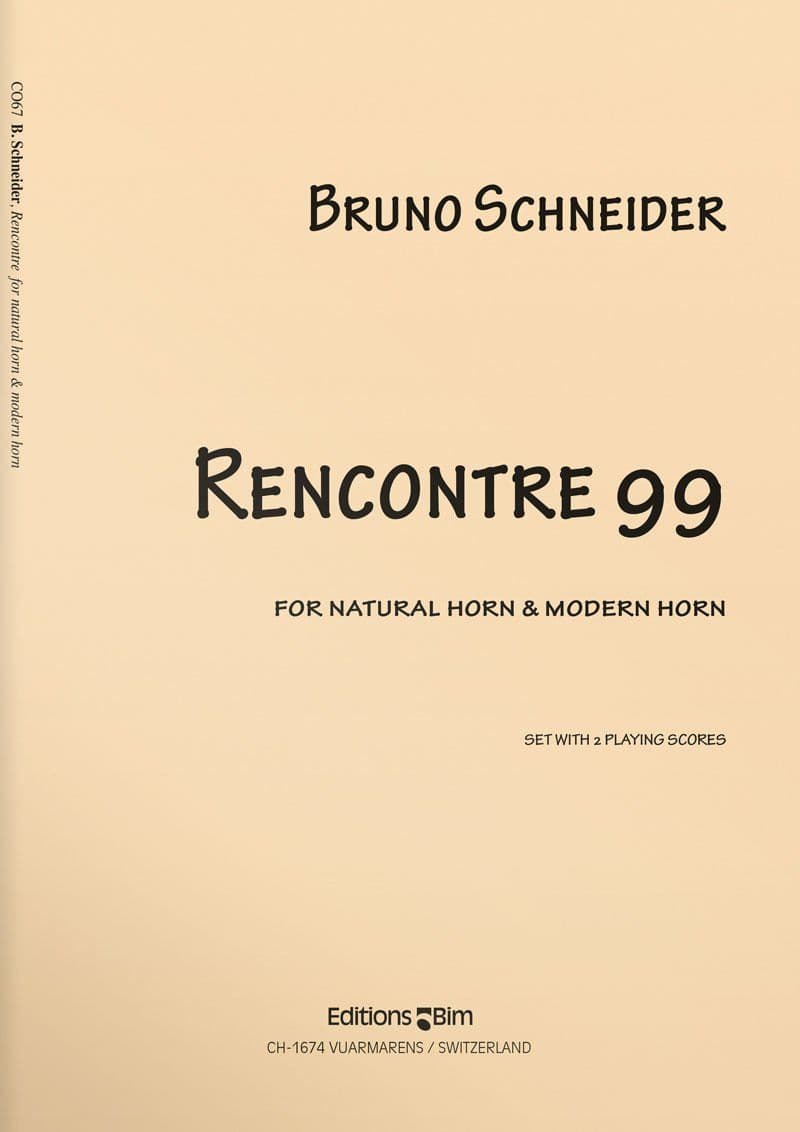