Dominique Roggen (*1948) studied viola with Prof. Max Rostal and conducting with Prof. Rudolf Kempe. He furthered his training as conductor under the tutelage of Seiji Ozawa and Leonard Bernstein. Following an assistantship in teaching conducting technique, he was appointed Professor at the Hochschule der Künste in Bern. Many of his students have gone on to careers in conducting.

In 1983, Roggen was the first Swiss conductor to be invited to the People’s Republic of China. Engagements for studio recordings, for live radio and television broadcasts, and to conduct symphony concerts have taken Roggen throughout the USA, Japan, and Europe.

An enthusiast of early music and a proponent of melding classical music with jazz, Roggen has become widely known for his signature neo-Baroque compositions, and is esteemed also for his imaginative musical arrangements. 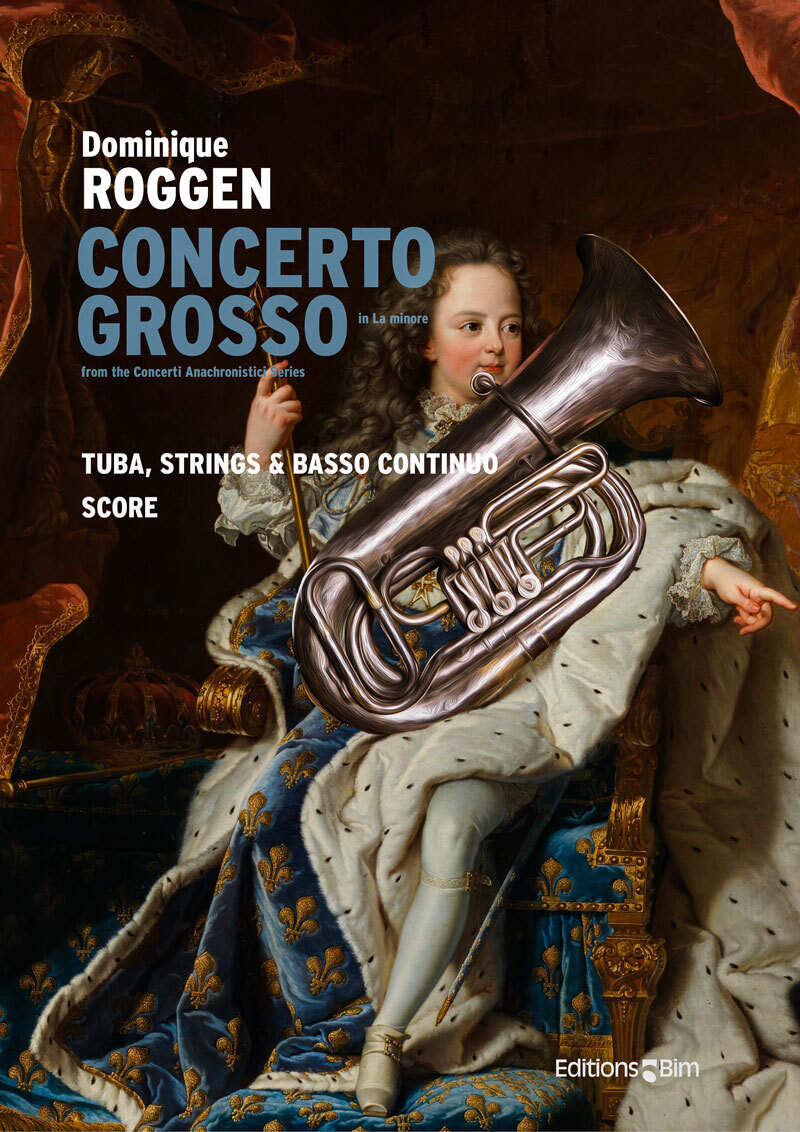 for tuba, strings and basso continuo 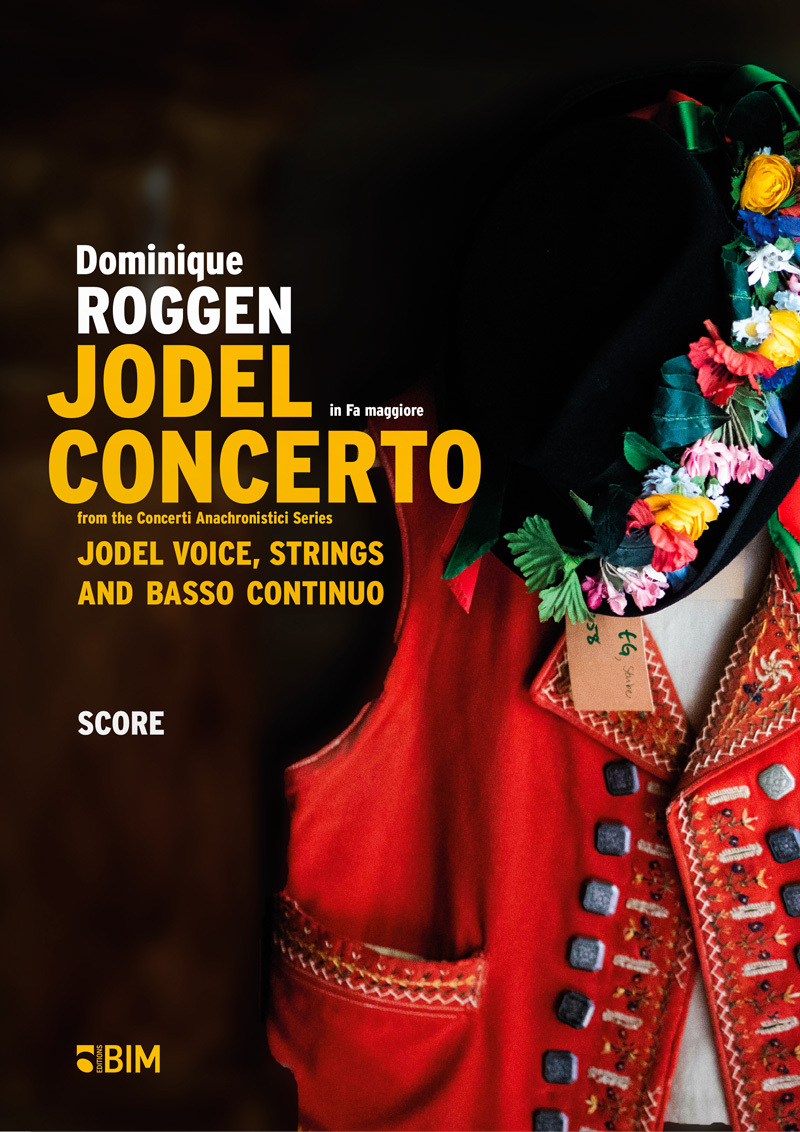 for jodel voice and strings or piano reduction