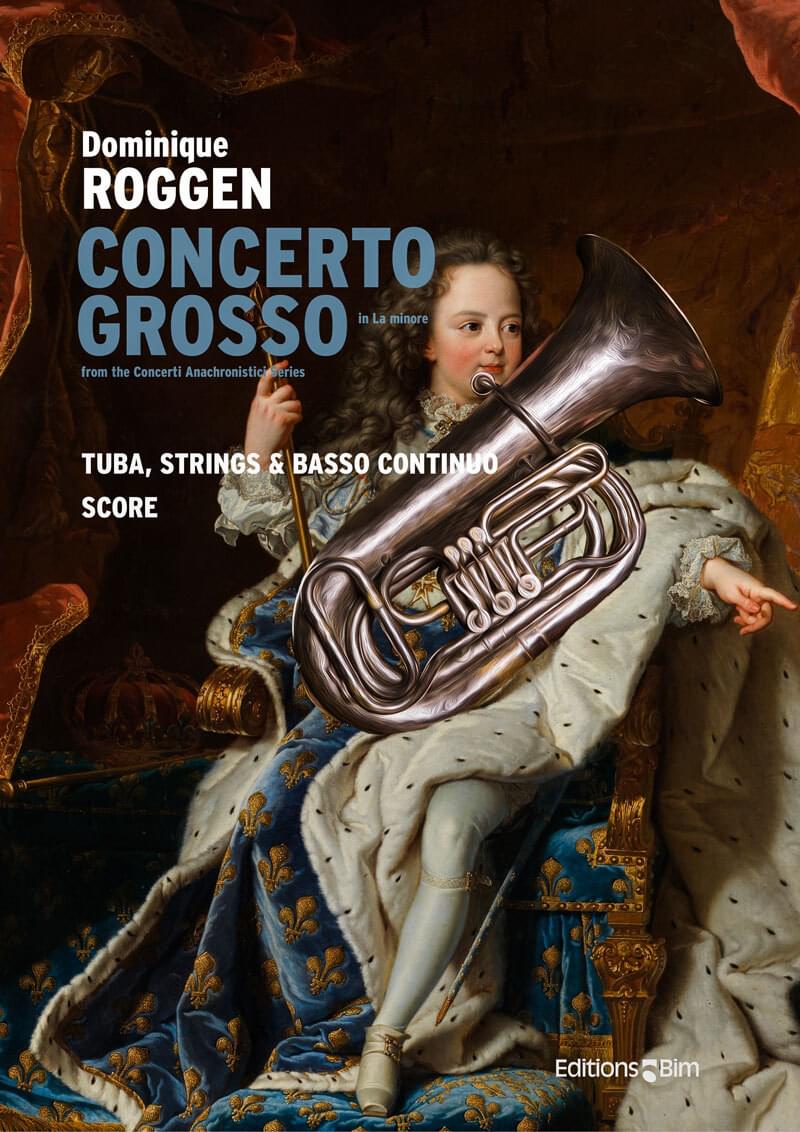 Dominique Roggen (*1948) studied viola with Prof. Max Rostal and conducting with Prof. Rudolf Kempe. He furthered his training as conductor under the tutelage of Seiji Ozawa and Leonard Bernstein. Following an assistantship in teaching conducting technique, he was appointed Professor at the Hochschule der Künste in Bern. Many of his students have gone on to careers in conducting. In 1983, Roggen...
Read more

This love is what led him to write his concerti anachronistici: concerted works written for instruments that were invented or developed long after the Baroque era, such as the accordion, the soprano saxophone, the euphonium, the tuba, the alto trombone and the marimba.

He has even written neo-Baroque concertos for the dulcimer and for natural yodeling. The Concerto in F major for Natural Yodeling voice, strings, and basso continuo has attracted particular attention. It has been performed several times for television broadcast, and was recorded by the WDR Radio Orchestra, Cologne.

The first and second movements of these concerti are reminiscent of a typical instrumental concerto from the early 18th century. The final movements are usually humorous in character, and contain references to music of the present day, to Swiss folklore, and sometimes even to pop music and jazz.

The present Concerto Grosso for Tuba, Strings and Basso Continuo is the sixth concerto in this series. Notable within the final movement, a fugue, is the easily recognizable folk song, Vo Lozärn gäge Wäggis zue [From Lucerne to Weggis] 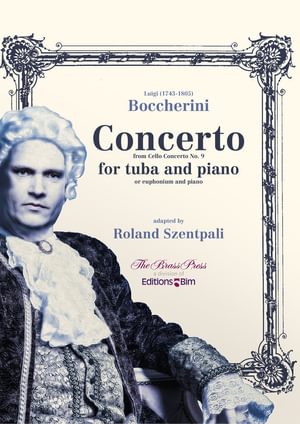 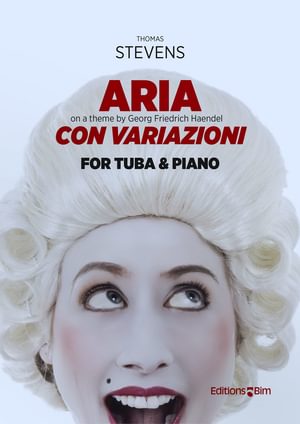