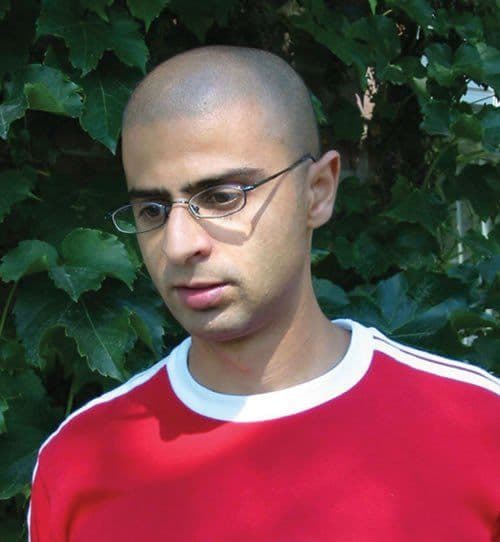 As a flutist, Mr. Tsabary performed and recorded jazz, Brazilian, and folk music with musicians such as British composer Graham Collier, and composer guitarist Hagai Rehavia. 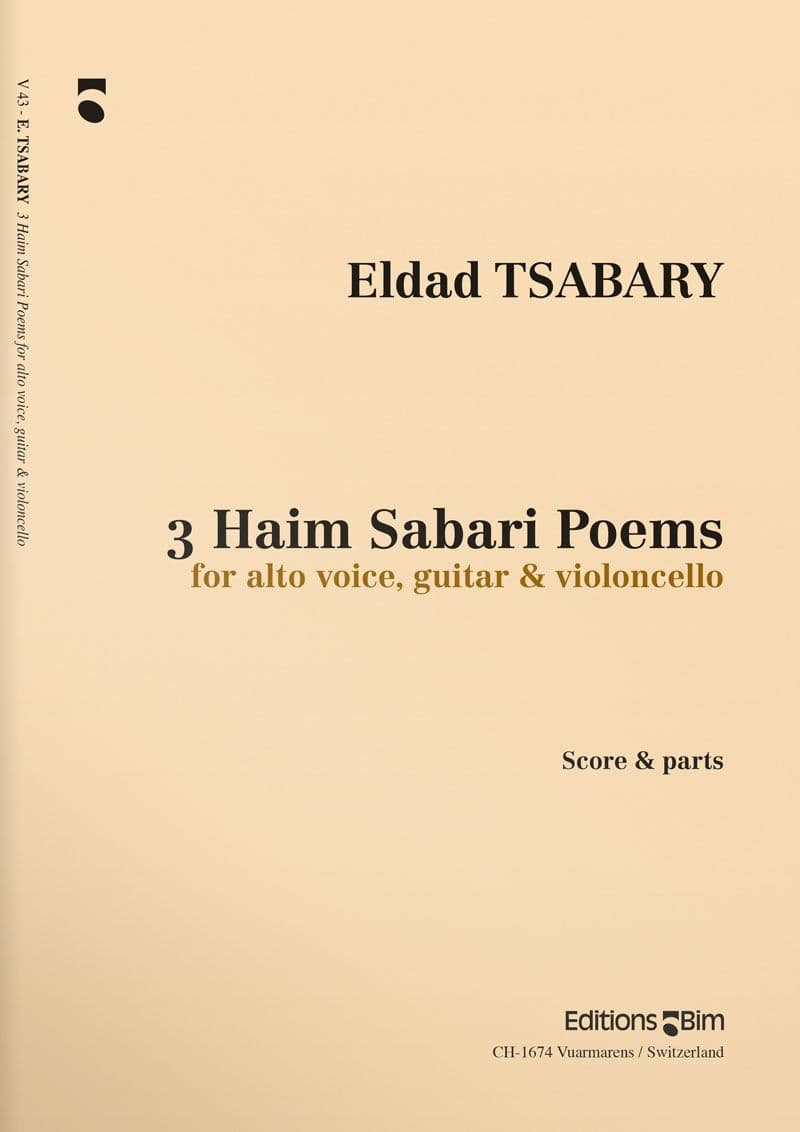 for alto voice, guitar and cello 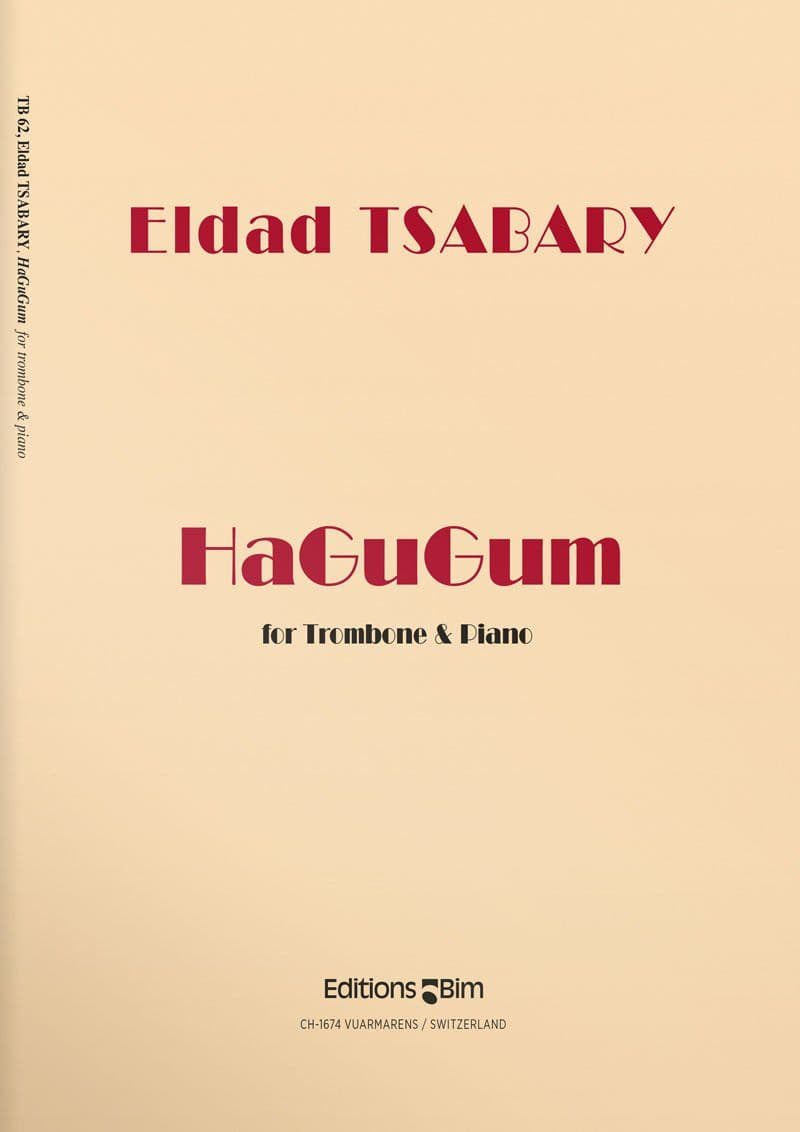 HaGuGum
for trombone and piano