Elizabeth Raum is active both as an oboist and as a composer. She earned her Bachelor of Music in oboe performance from the Eastman School of Music in 1966 and her Master of Music in composition from the University of Regina in 1985. Her works have been heard throughout North America and in Europe and have been broadcast extensively on the CBC. She is a prolific composer having written operas, symphonic works, chamber music, and works for chorus. She has also written the music for several award winning documentaries including Canada’s first classical video with originally written music entitled “Evolution: A Theme With Variations.” Elizabeth Raum has received commissions from the CBC, the Canada Council, and the Saskatchewan Arts Board, as well as many independent organizations. She has been featured in numerous articles, including the New Grove's Dictionary of Opera 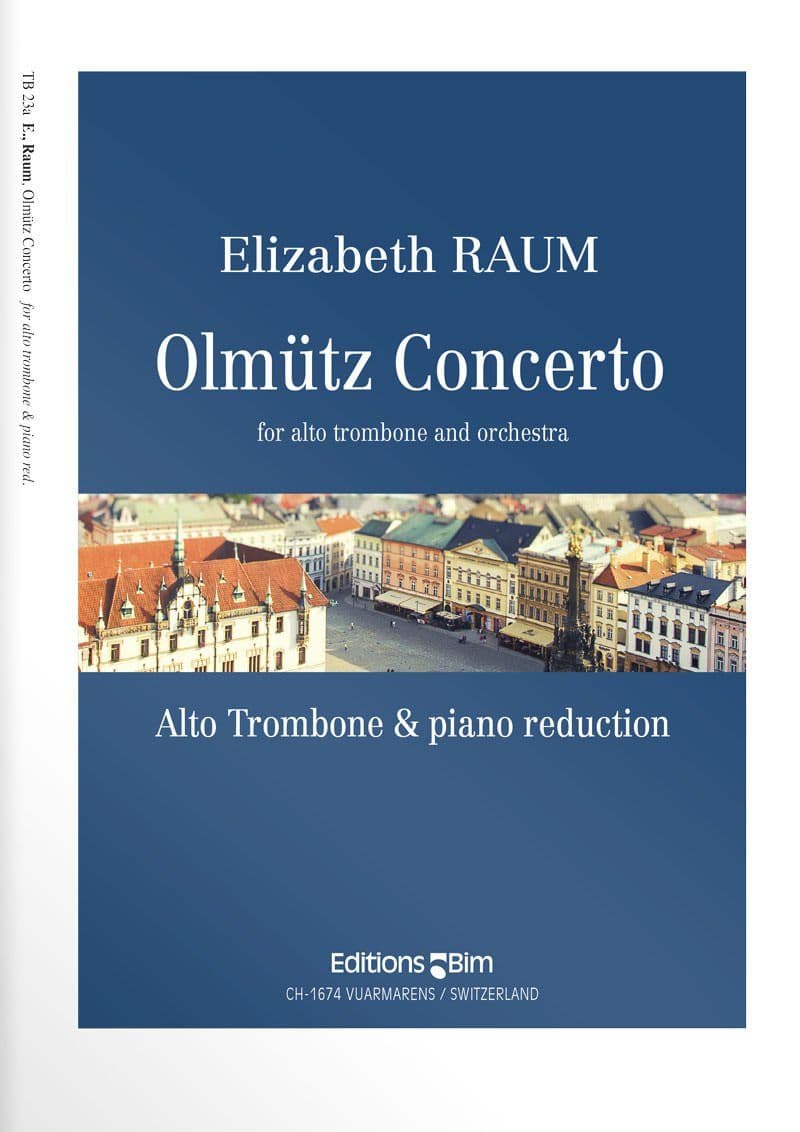 for trombone alto and orchestra