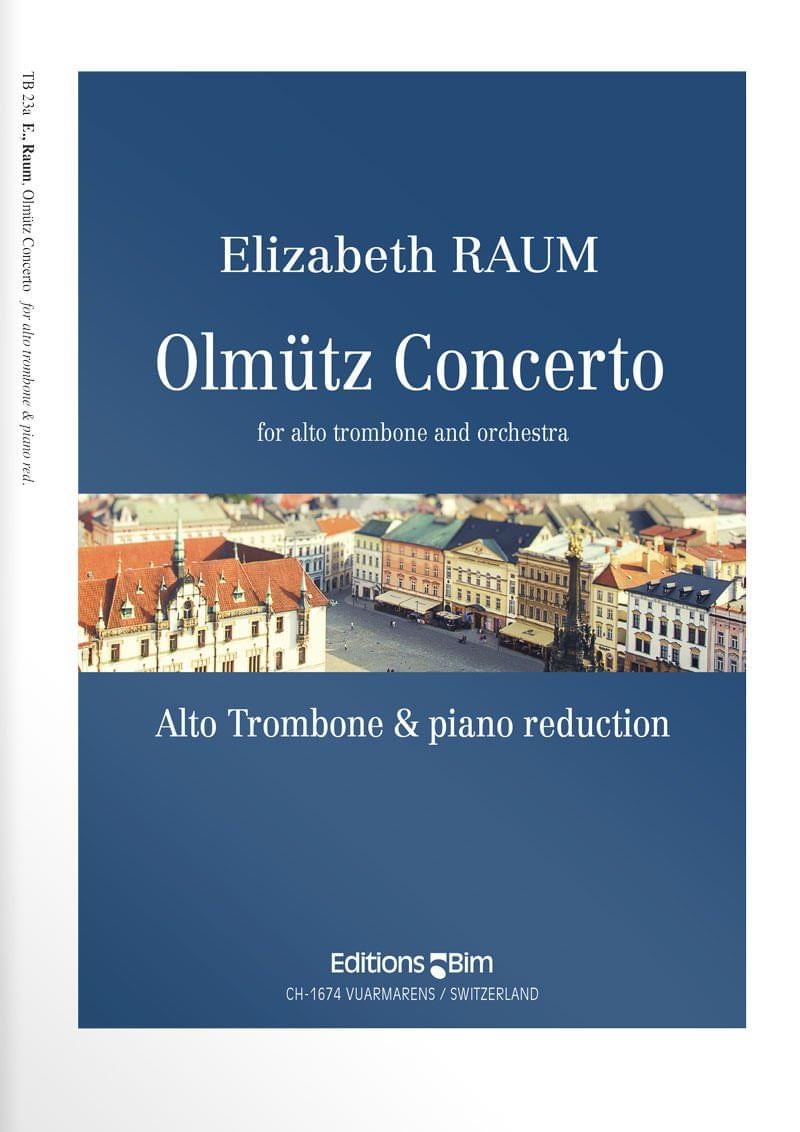 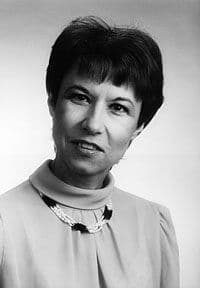 Elizabeth Raum is active both as an oboist and as a composer. She earned her Bachelor of Music in oboe performance from the Eastman School of Music in 1966 and her Master of Music in composition from the University of Regina in 1985. Her works have been heard throughout North America and in Europe and have been broadcast extensively on the CBC. She is a prolific composer having written operas,...
Read more

Each of the three movements is developed entirely from its respective incipit in order to maintain the original musical ideas of the 18th century composers. Therefore, the movements are monothematic but are rigorously developed in the traditional classical style.

The first movement, Allegro moderato, is a quasi sonata allegro form; the second, Andante amabile, is a theme and variations; and the finale, Allegro con spirito, is a rondo in which the climax of the movement is a fugue.