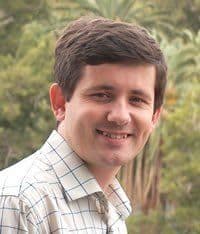 Francisco Loreto was born in Ponta do Sol, on Madeira Island in Portugal. Since 1998, he teaches analysis, composition techniques, acoustics and clarinet at the Conservatory of Music – Madeira School of the Arts and helds concurrently the principal clarinet position of the Madeira Classical Orchestra. He graduated during the same year from the Lisbon College of Music and the Universidade Nova de Lisboa in clarinet and musicology, respectively.

During his studies at the aforementioned schools, he was principal clarinet of the Youth Symphony Orchestra. Fransisco Loreto also studied orchestra conducting with Maestro Roberto Perez. In 1995 he wrote “Ensaio Teórico sobre o Sequêncialismo Alfatonal” (“Theoretical Essay on Alfatonal Sequentialism”) which outlines the musical language that is used in most of his works.

His compositions, such as the string quartet, “Todos os Nomes” are regularly broadcast on RTP Madeira. He collaborated with the Madeira Ballet Company in 2002 and composed “Dez a Fio” for clarinet and piano for the 2004 edition of the International Clarinet Contest Madeira Music. Francisco Loreto founded the Atelier de Musica Contemporânea, (Contemporary Music Workshop) a group dedicated to the new musical languages at the Conservatory of Music – Madeira School of the Arts. 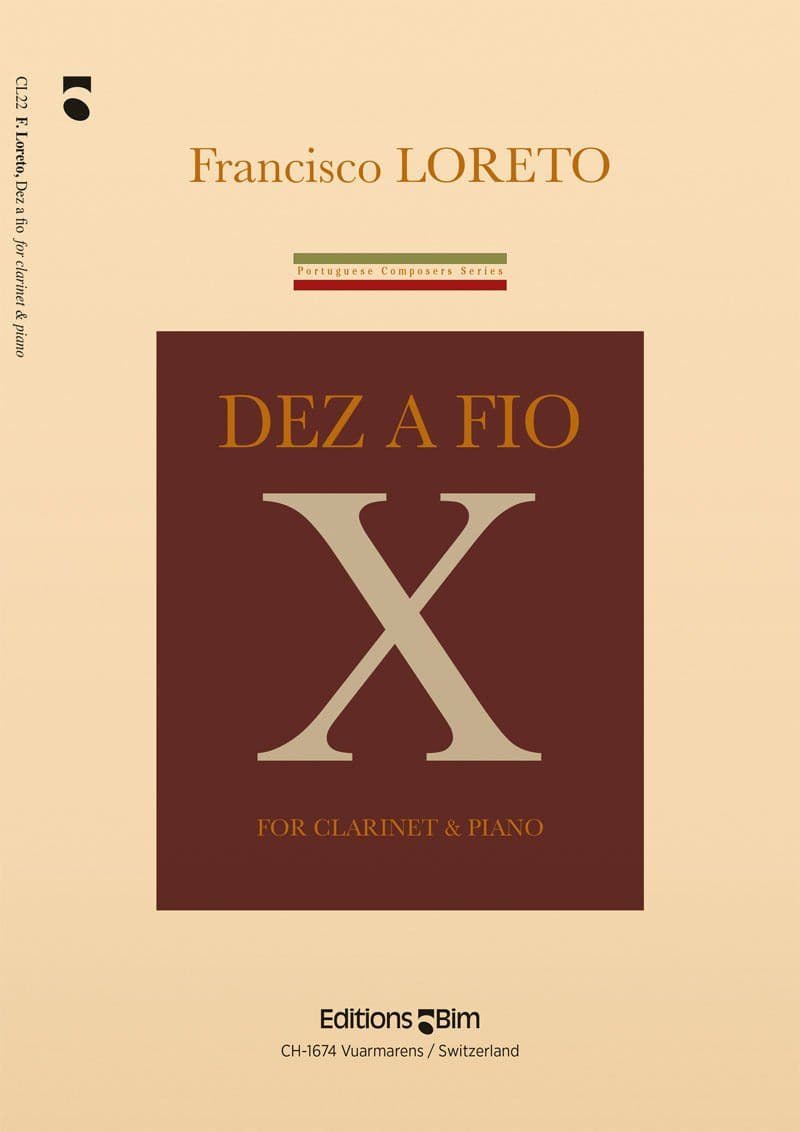 for clarinet and piano 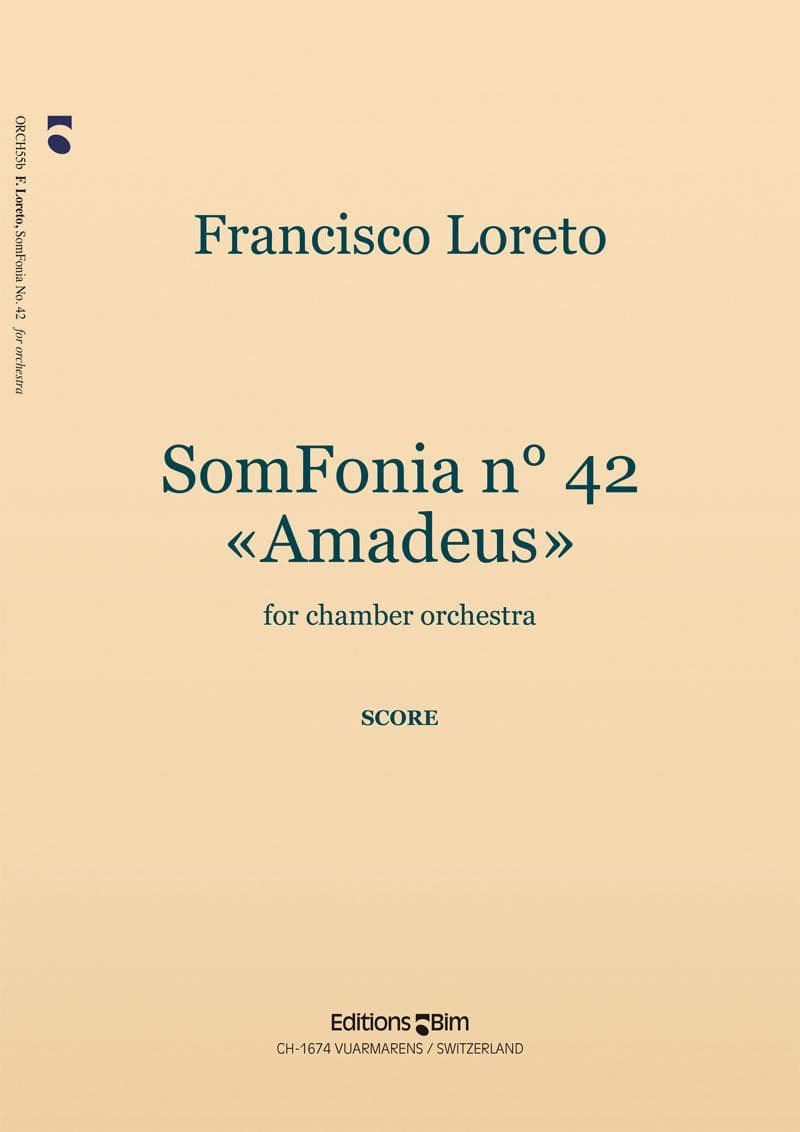 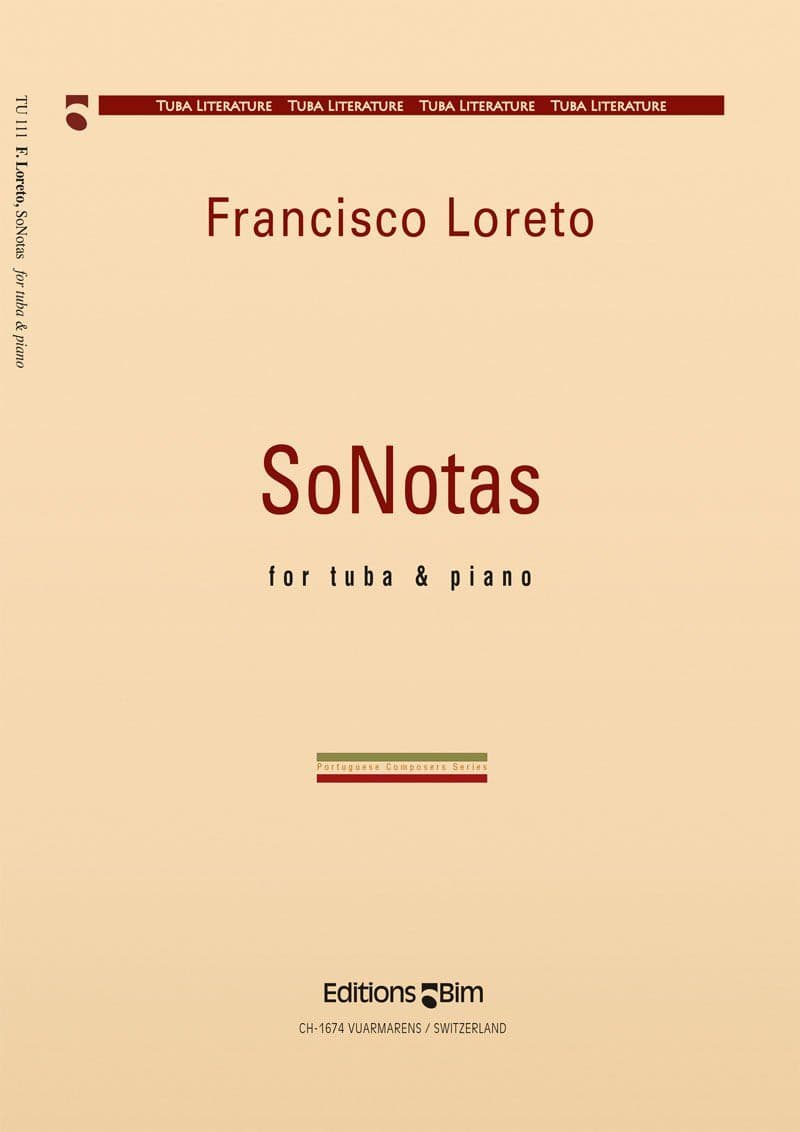 SoNotas
for tuba and piano