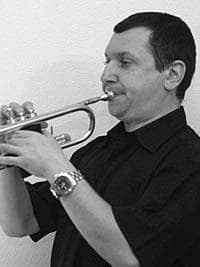 Born in 1963 in Kishinev (ex USSR), Ilia Chkolnik was a child musical prodigy. He studied trumpet, piano, and composition at the special music school in Moscow, areas in which he achieved diplomas in 1980 and 1985 at the famous Gnessin Academy of Music.

In 1980, after having received First Prizes at trumpet competitions in Tallinn (Estonia) and Prague (Concertino-Praga), he became at the age of 17 first trumpet (in training) at the Bolschoi Theater in Moscow. Two years later he was engaged as first trumpet. Until 1989 he also performed as principal trumpet or as a soloist with the best orchestras of the former USSR, playing under the direction of eminent conductors.

In 1989 he moved to Switzerland where he gave master classes, taught, played as a freelancer as both a trumpeter and a pianist and has composed many instrumental, orchestral and other works, some of which have been recorded by Deutsche Grammophon and BMG. Since 1997 he has been musician at the famous Ballet Béjart in Lausanne. Lately, Ilia Chkolnik has a passion for salsa music, he is playing with his own orchestra or as guest lead in several orchestras in Switzerland. 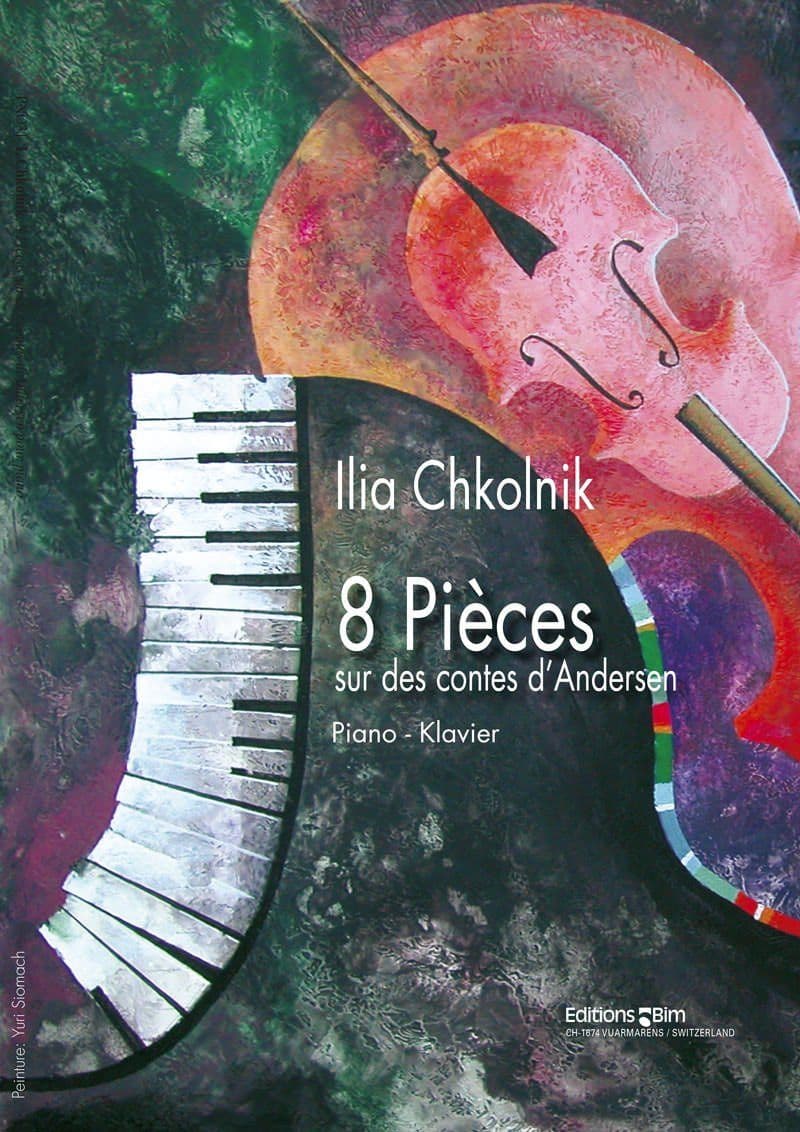 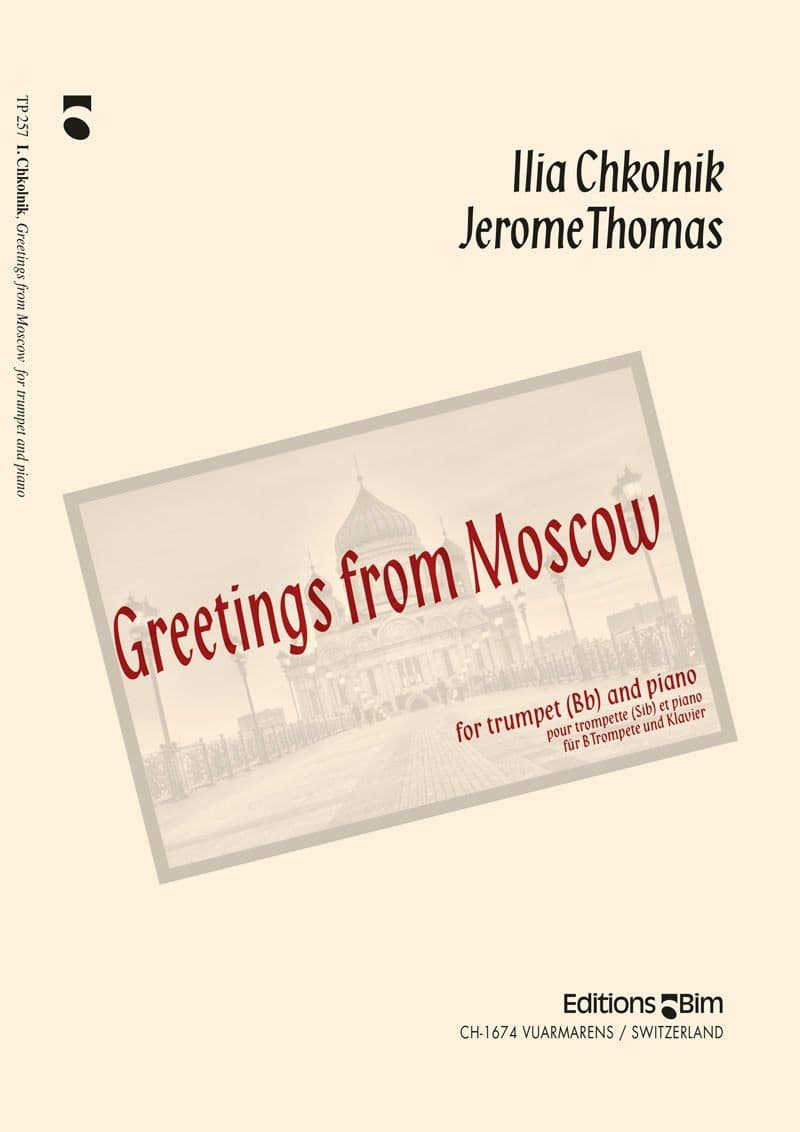 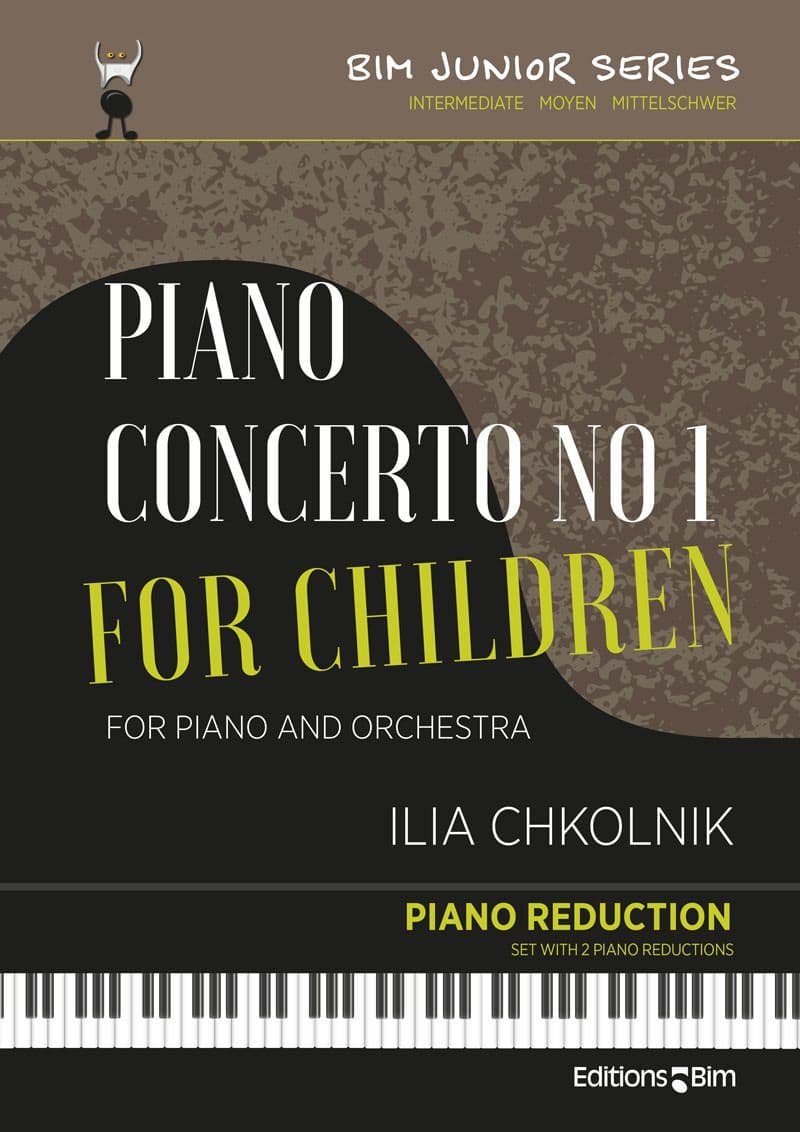 Piano Concerto No 1 for Children

for piano and chamber orchestra 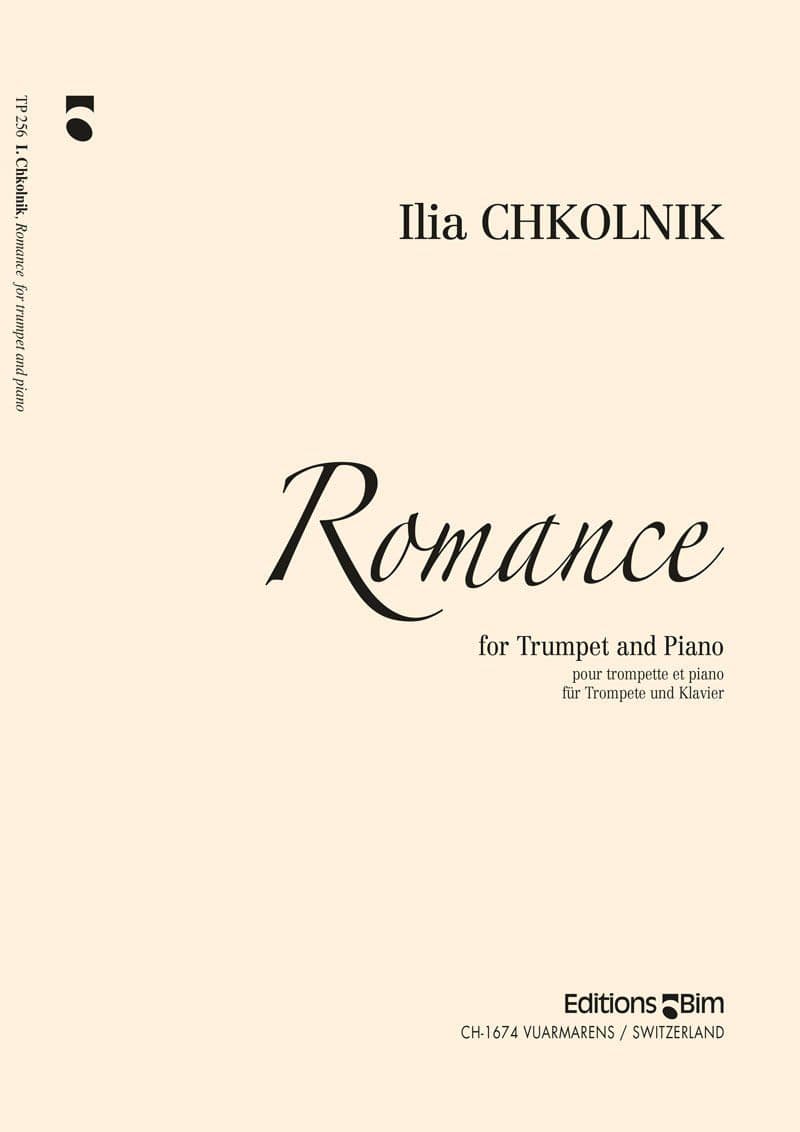 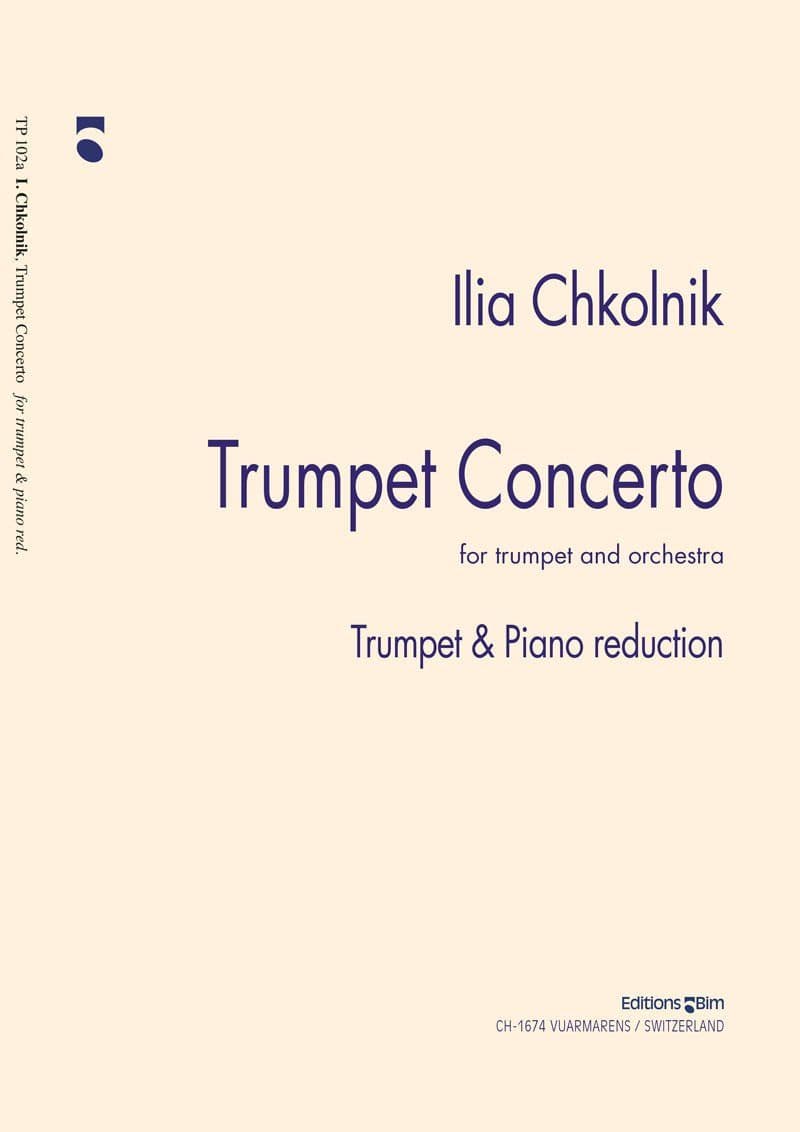 for trumpet and symphony orchestra for trumpet, soprano and organ

Piano Concerto No 1 for Children
for piano and chamber orchestra

Air
for trumpet and organ

Greetings from Moscow
for trumpet and piano