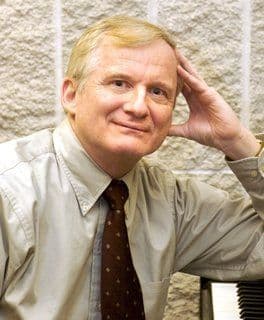 Jack Gallagher has received awards, grants, fellowships and recognition from the Ohio Arts Council Individual Artist Fellowship Program, the Charles Ives Center for American Music, Meet the Composer, and others.

His compositions have been performed or recorded by the Polish Radio and TV Symphony Orchestra of Krakow, the Koszalin Philharmonic Orchestra, the Ruse Philharmonic, the Charleston Symphony, the Cleveland Chamber Symphony, the Gregg Smith Singers, the Spoleto U.S.A. Festival Brass Quintet, the Air Force Band of Flight, and many others.

His compositions, including Symphony in One Movement: Threnody, The Persistence of Memory, and Proteus Rising from the Sea, have been published on seven compact discs. He is Professor of Music at the College of Wooster in Ohio. 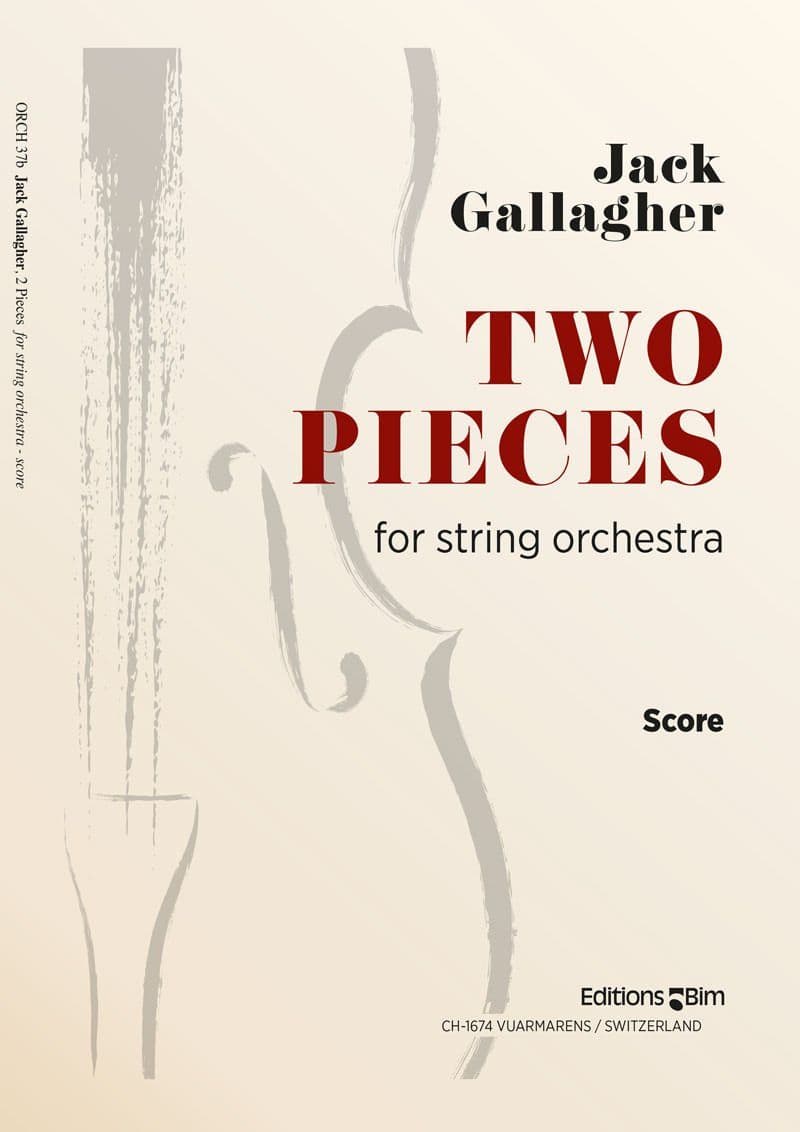 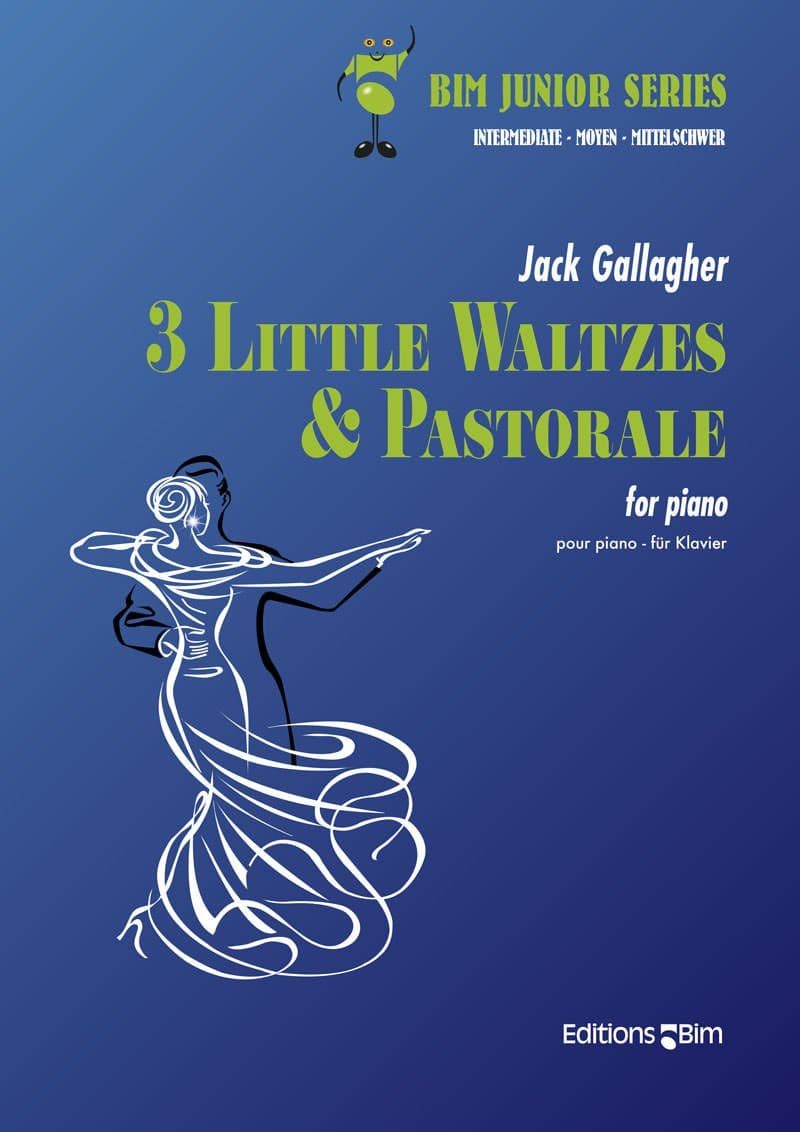 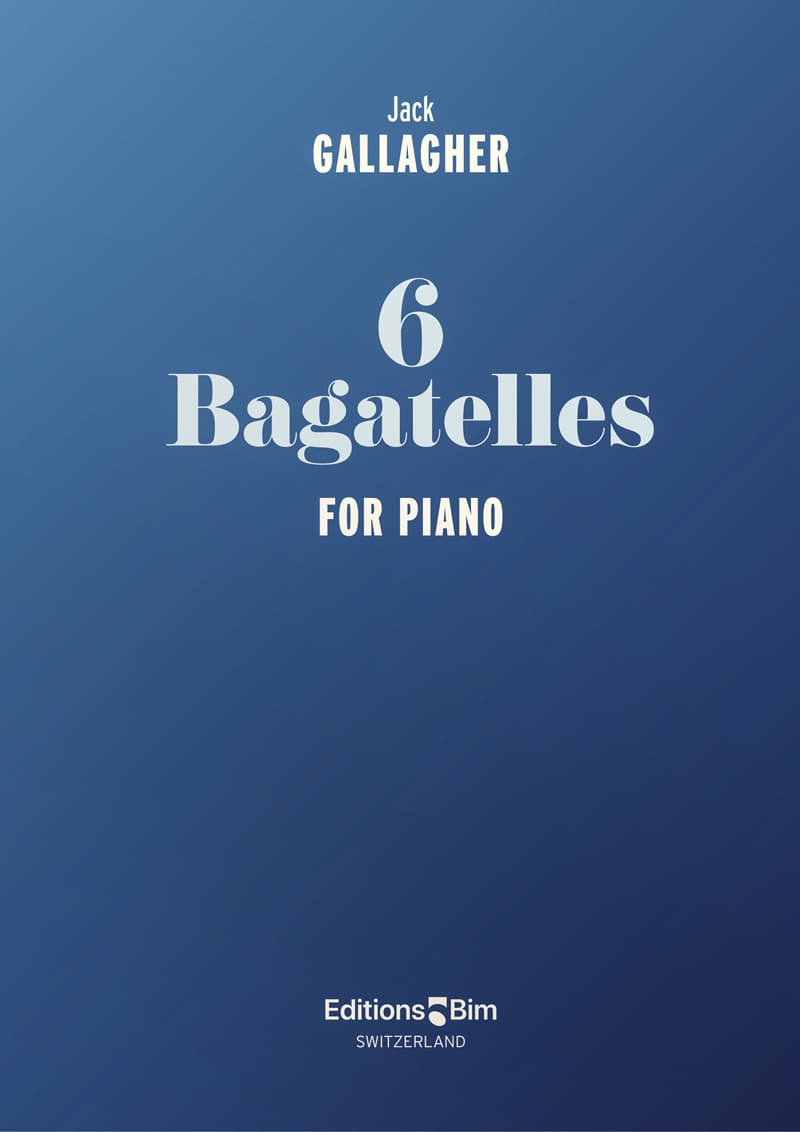 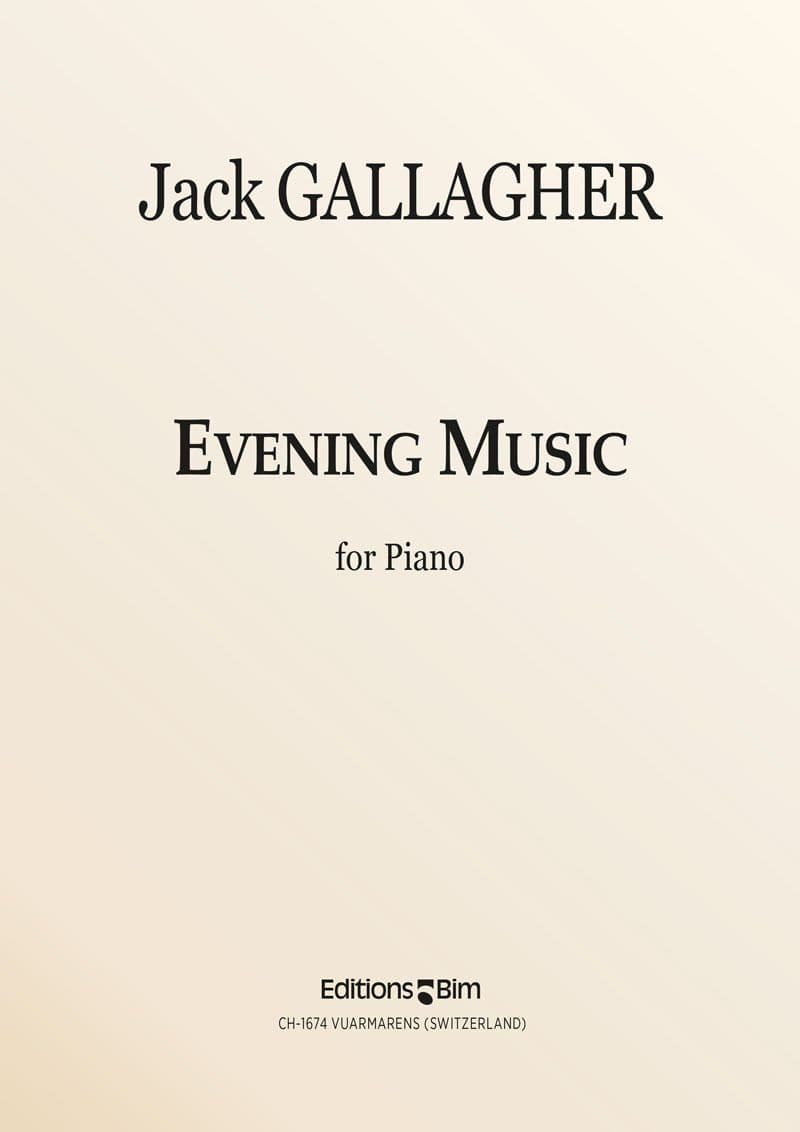 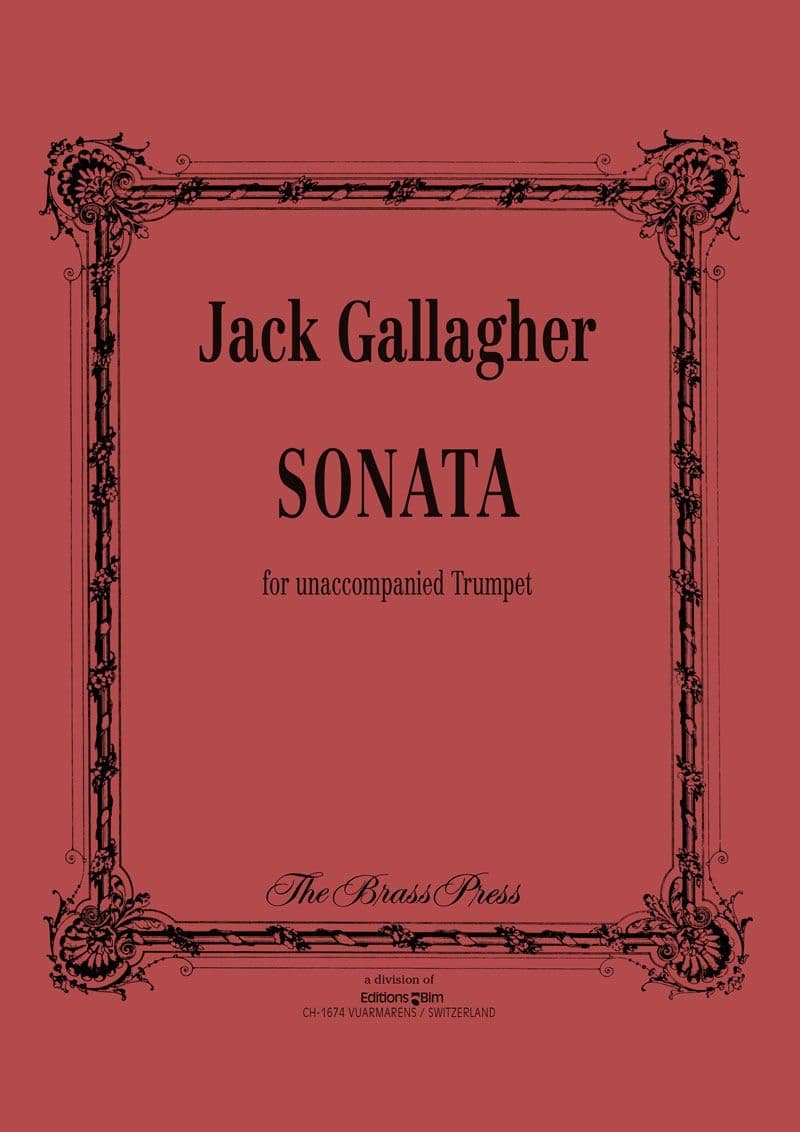 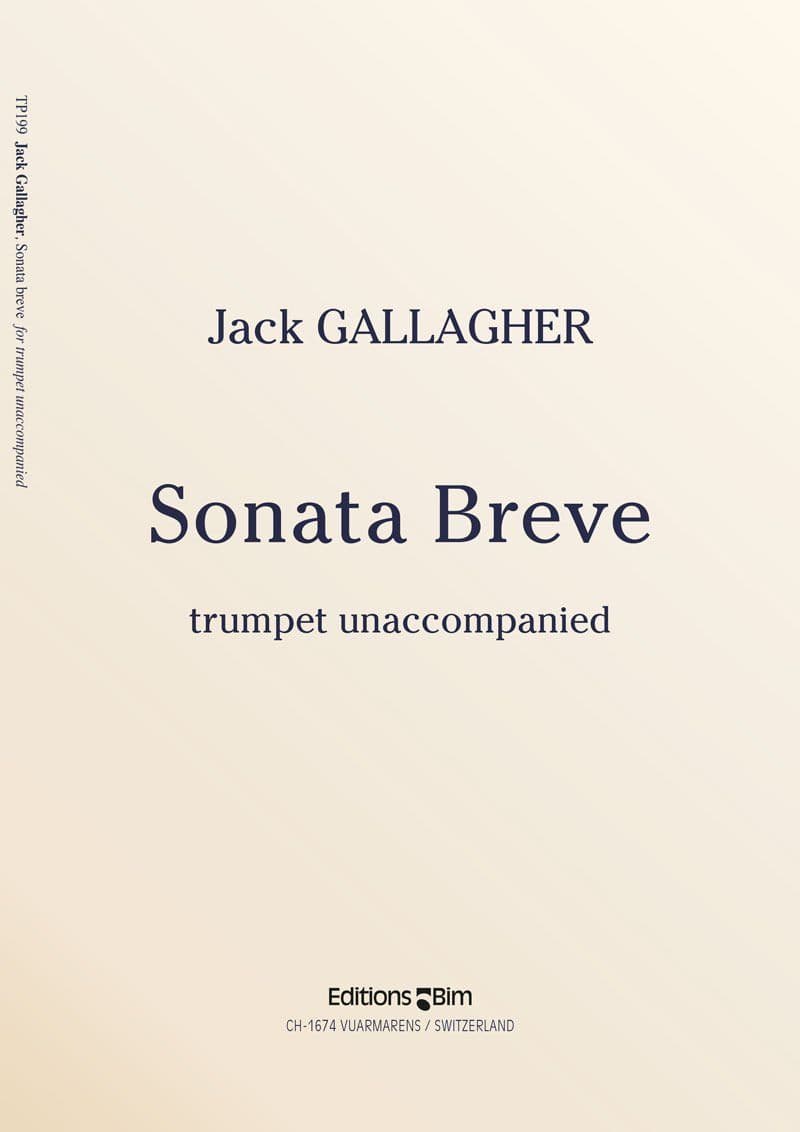 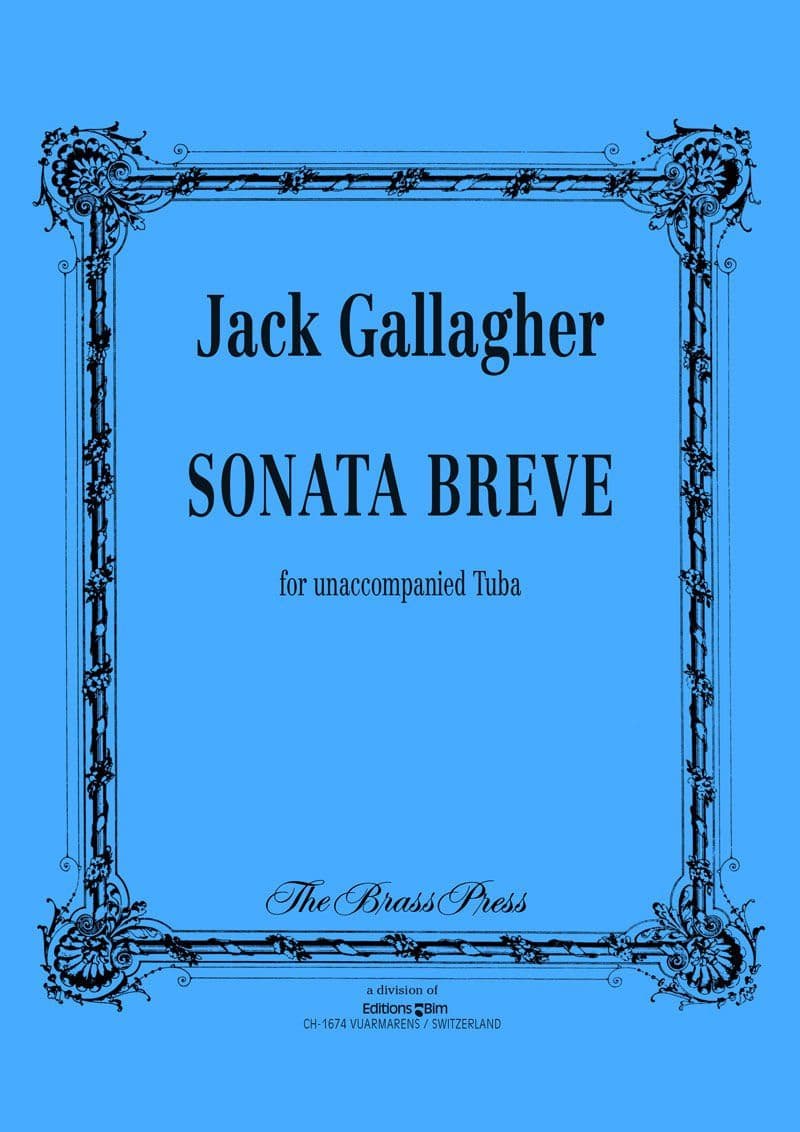 for 8 trumpets and timpani 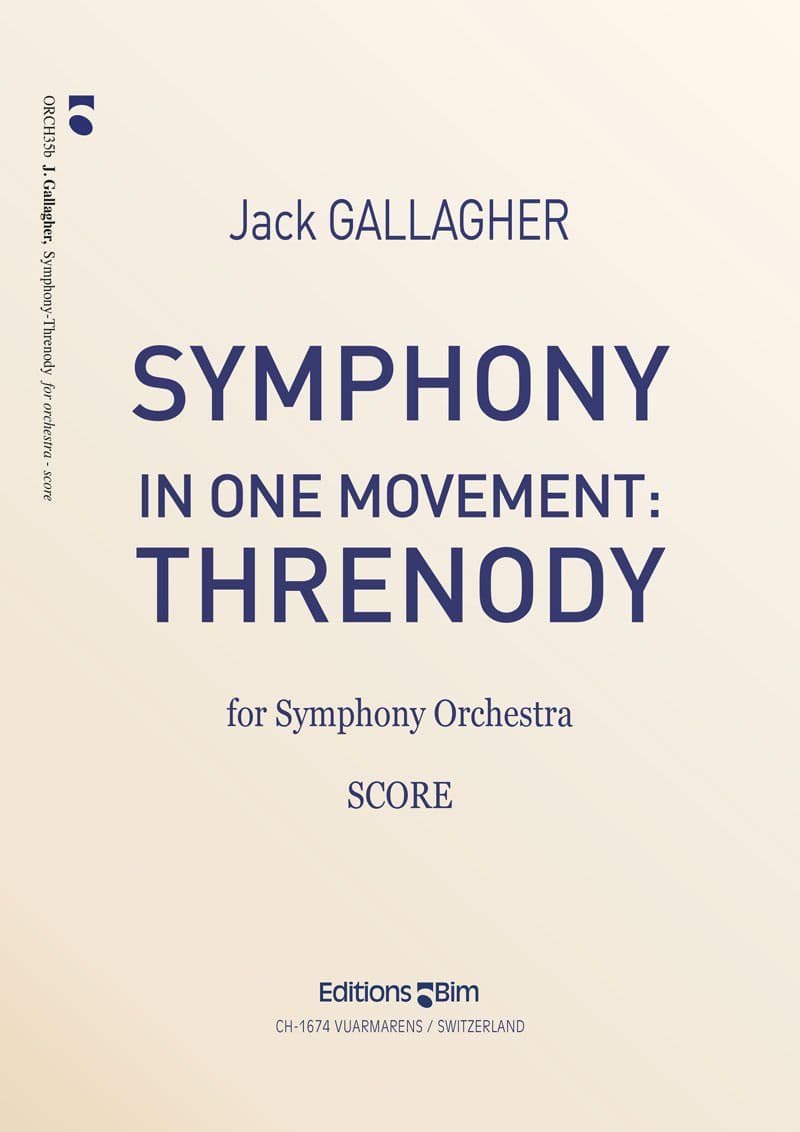 Symphony in one movement: Threnody 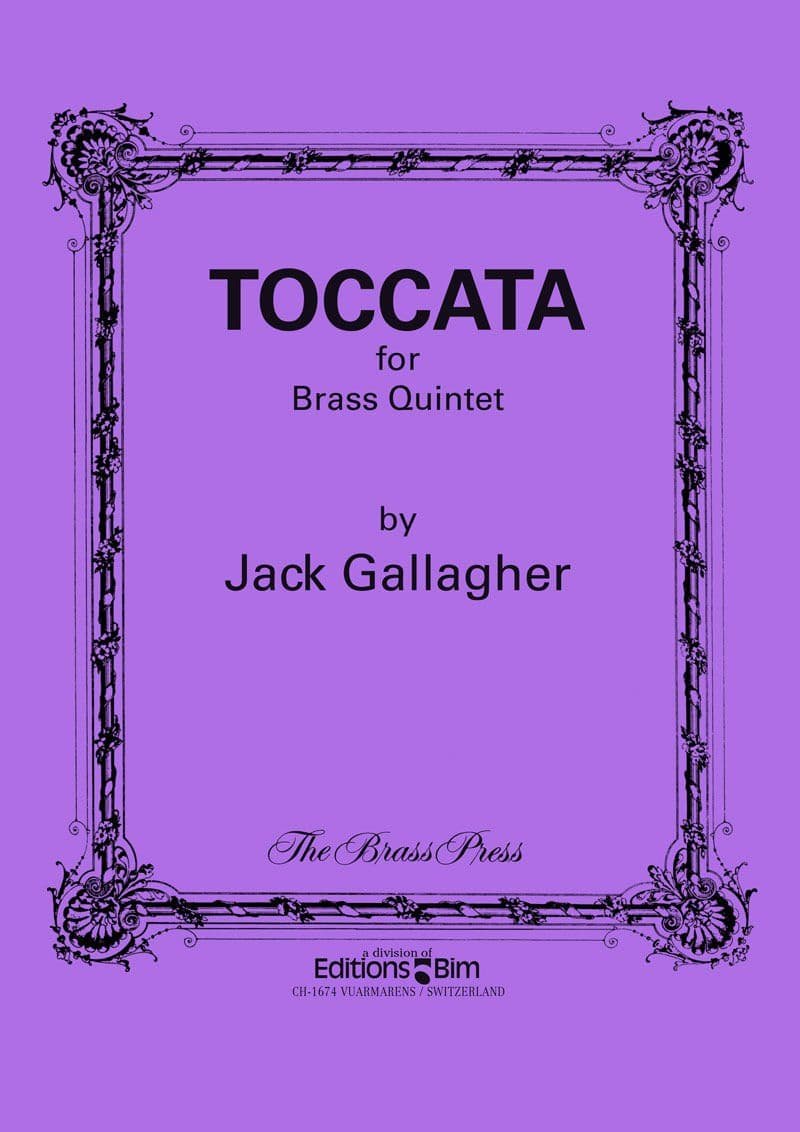 Symphony in one movement: Threnody
for symphony orchestra