Johann Friedrich Fasch (1688-1758) was the son of a choirmaster in Buttelstedt near Weimar. As a child he was member in the choir of the court of Weissenfels under the direction of J.Ph. Krieger, and as of 1701 in the choir of St.Thomas of Leipzig led by J.Kuhnau. Fasch was self taught in music fundamentals, patterning himself on his idol Telemann. In 1708, when he began his study of law at the University of Leipzig, he founded a Collegium Musicum. At this time Fasch had already great success as a composer of overtures and operas (the latters written for Naumburg), but in 1712 he went to Darmstadt to study with Ch. Graupner to complete his knowledge of composition. After a short period as a violinist in Bayreuth, Fasch went to Gera from 1714 until 1719 at the Court of Count Heinrich XVIII of Reuss as secretary and treasury clerk, and then to Greiz as town clerk and organist. He left this thankless job for the composer position with Count Venceslav von Morzin in Prague. But in 1722 Fasch accepted the offering of music director at the Court of Zerbst, where he remained until the end of his life.

To get away from isolation and the special atmosphere of the Zerbst Residence, Fasch kept up connections with the leading court orchestras and with foreign colleagues. His relations to Dresden were for Fasch and for the Dresden Orchestra and its concertmaster J. G. Pisendel, of great artistic importance: during one quarter-century Fasch wrote pieces for them. His style was strongly influenced by the Vivaldi-style in vogue in Dresden, but Fasch also exerted his own influence in the opposite direction through his compositions.

Influenced by his Prague experiences and by the excellent horn players of Dresden, Fasch developed a special affection for the “delightfully magnificent” horns, which he always used in pairs and in a highly virtuostic manner. 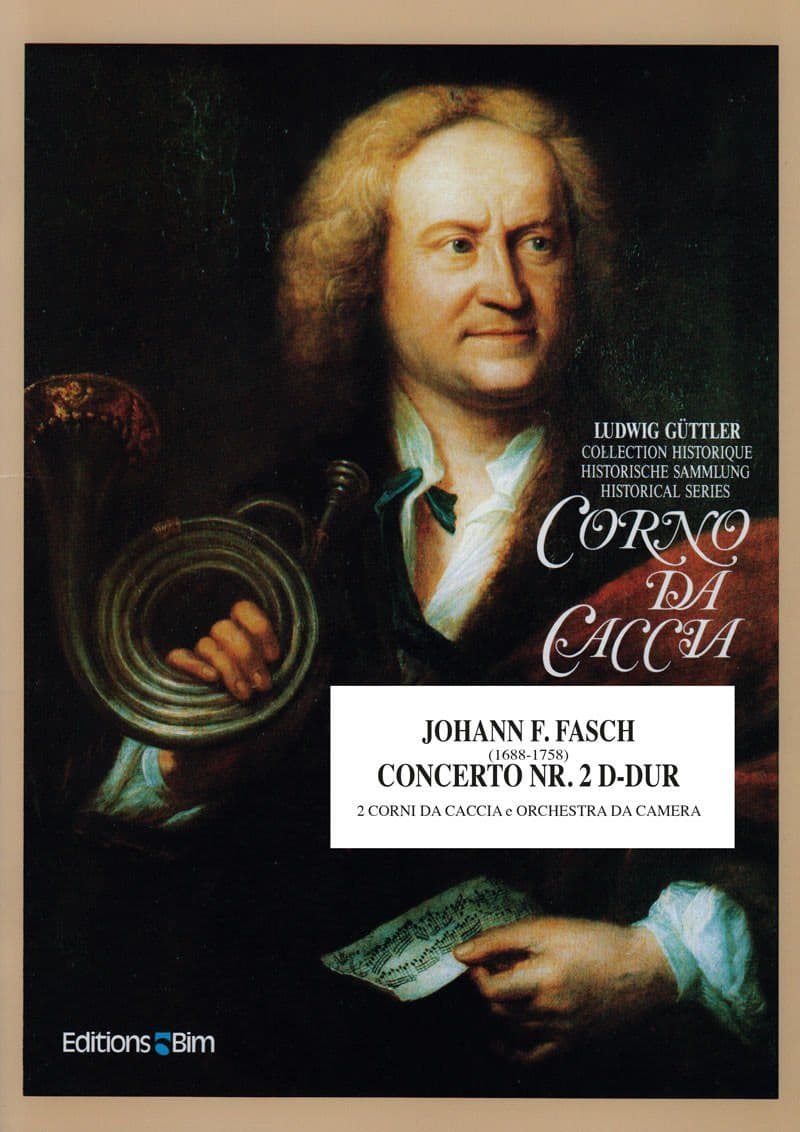 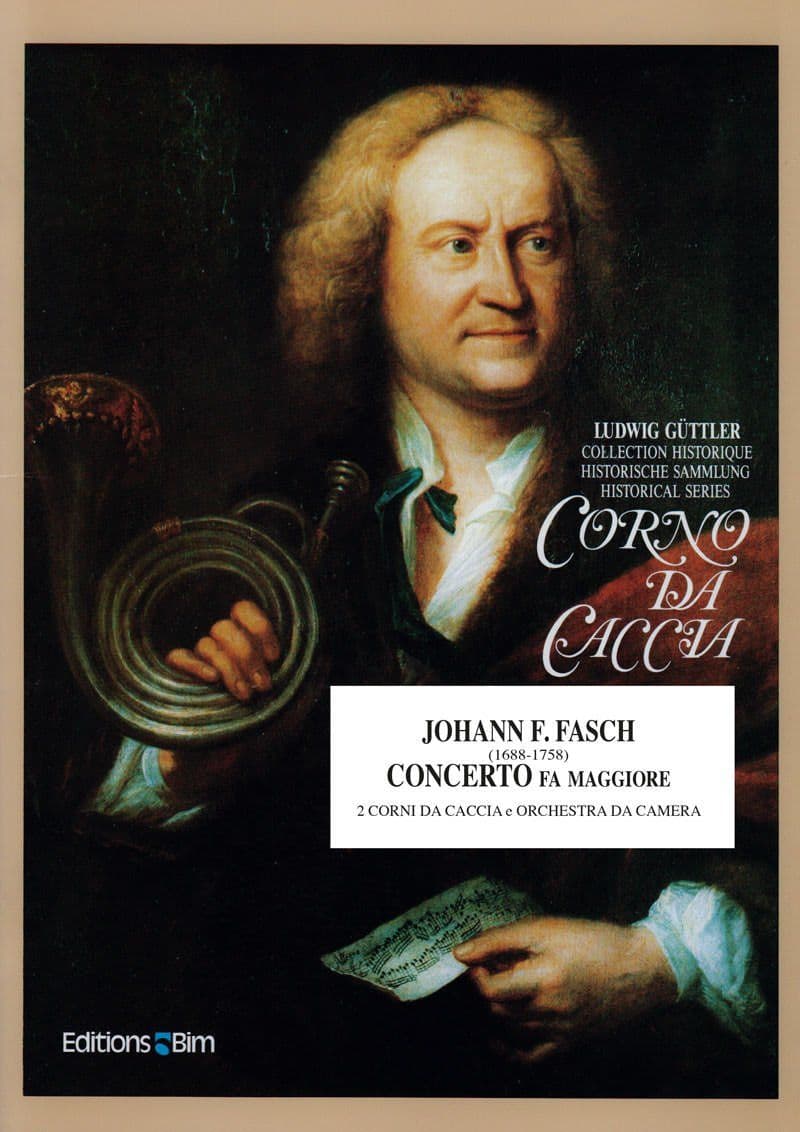