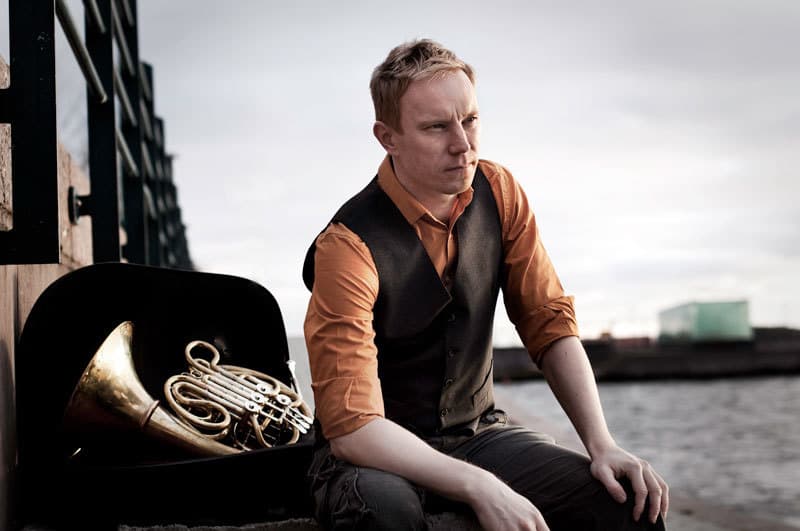 (born 1975, Kokkola) studied the French horn in Sibelius Academy under Kalervo Kulmala's guidance. He completed his studies in Vienna with Roland Berger. He also succesfully participated several competitions at a young age and represented Finland in the European Broadcasting Union's Young Soloists' Competition 1986 in Dublin, Ireland. He recently won the 1st price in the International Lieksa Horn Competition 2005.

Jukka's other professions include movie director and editor which he majored and graduated at Tampere School of Arts and Media. He's also a gifted composer and performed his own composition in the International Horn Competition in Geneva in 2004. 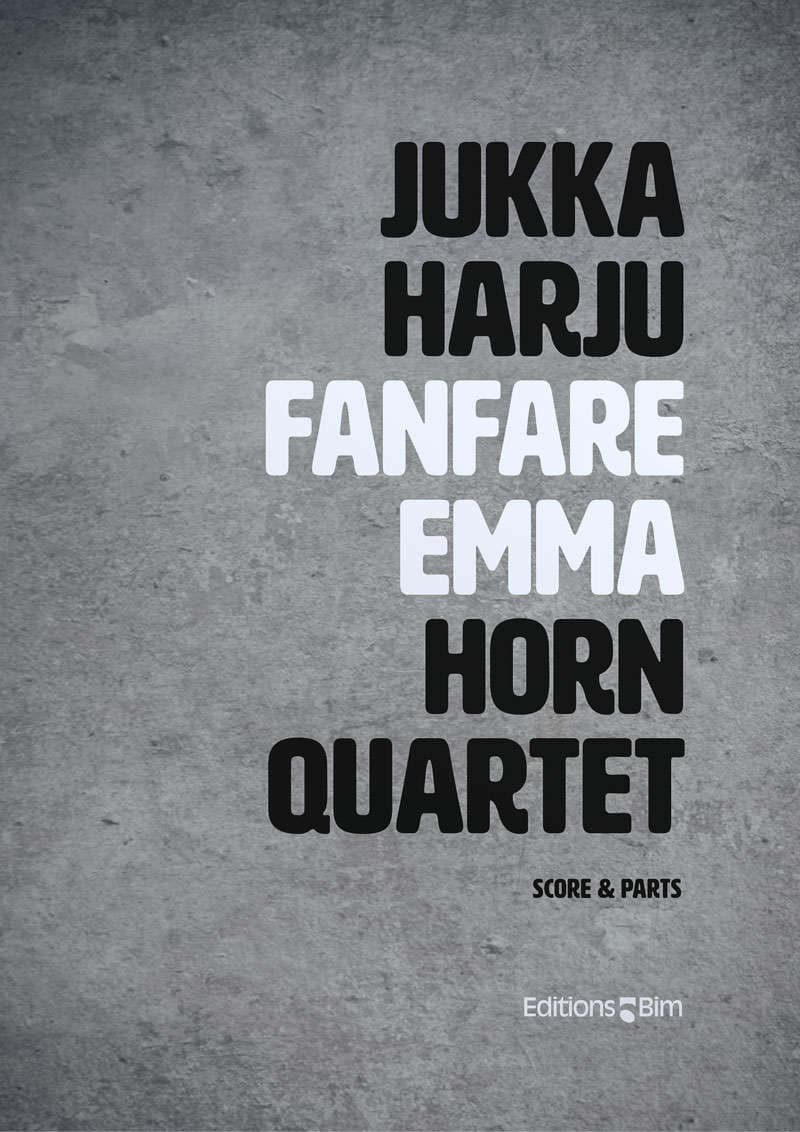 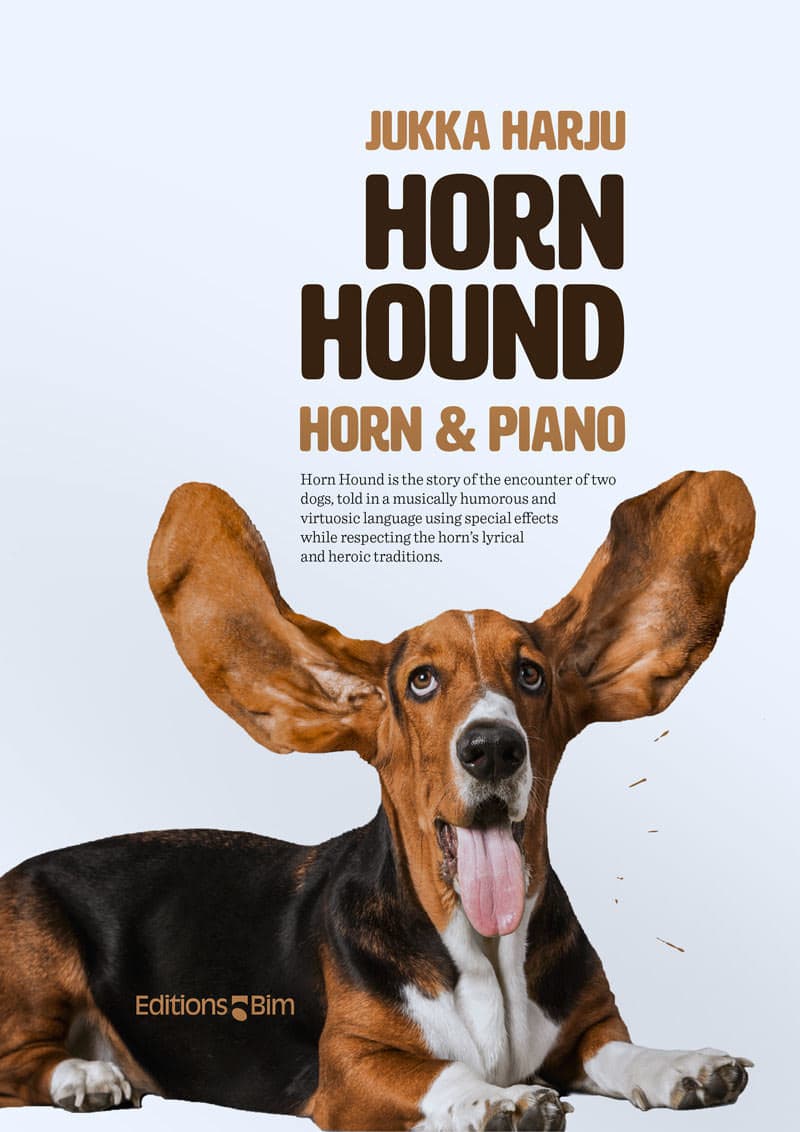 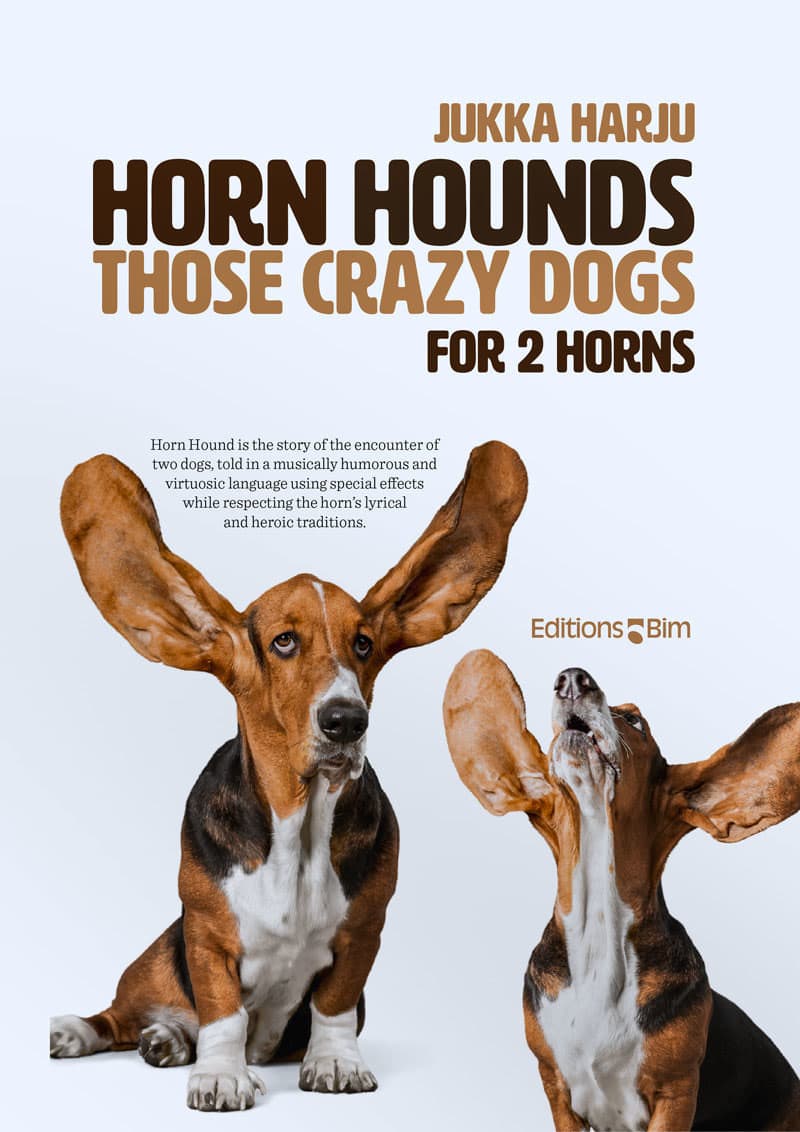 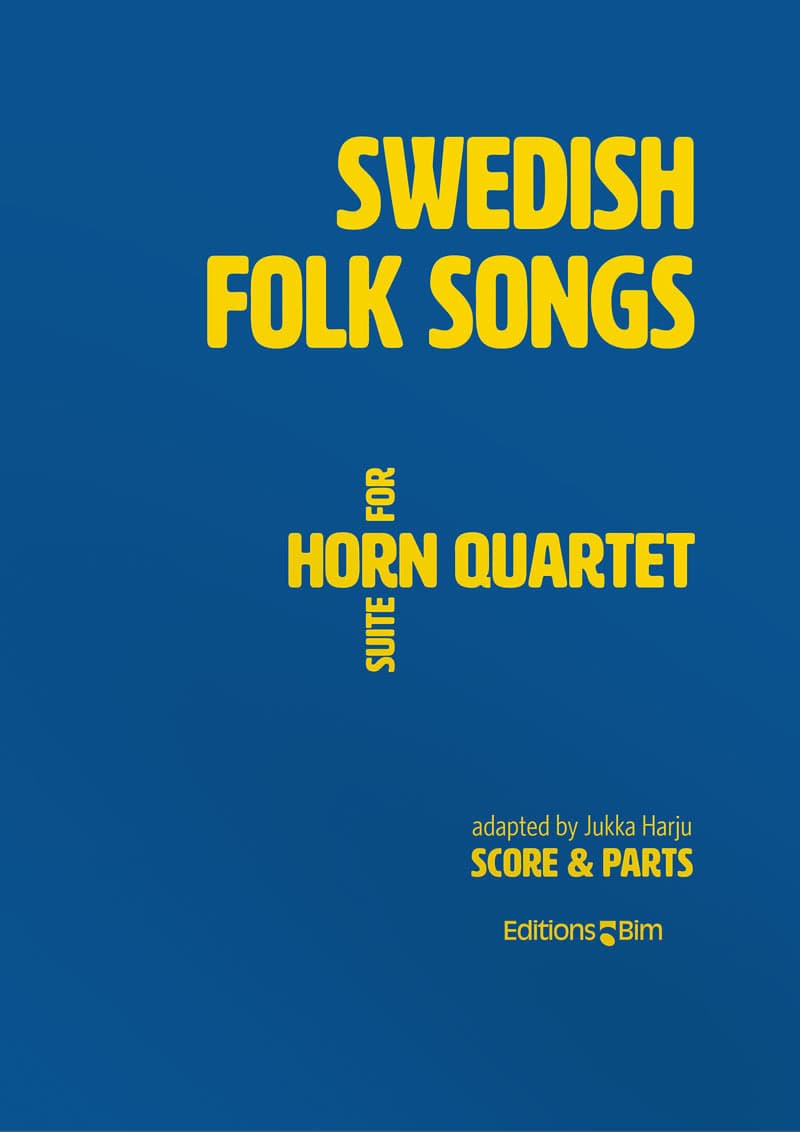 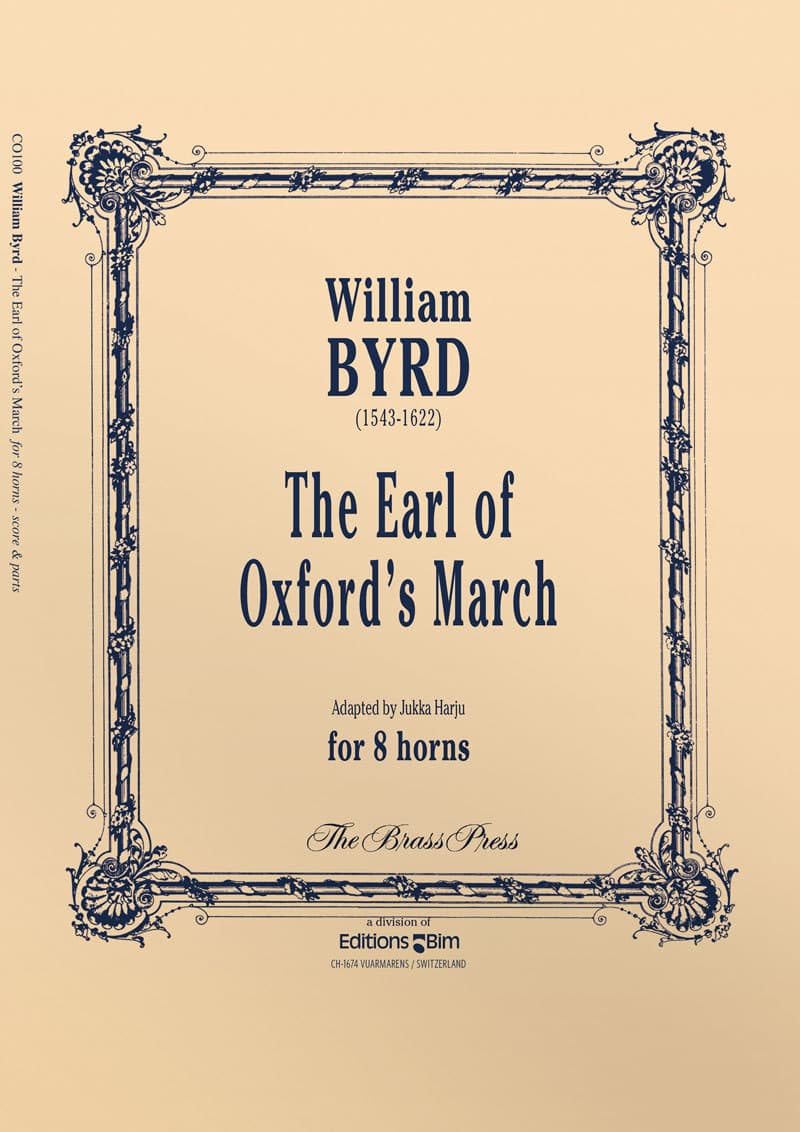 The Earl of Oxford's March 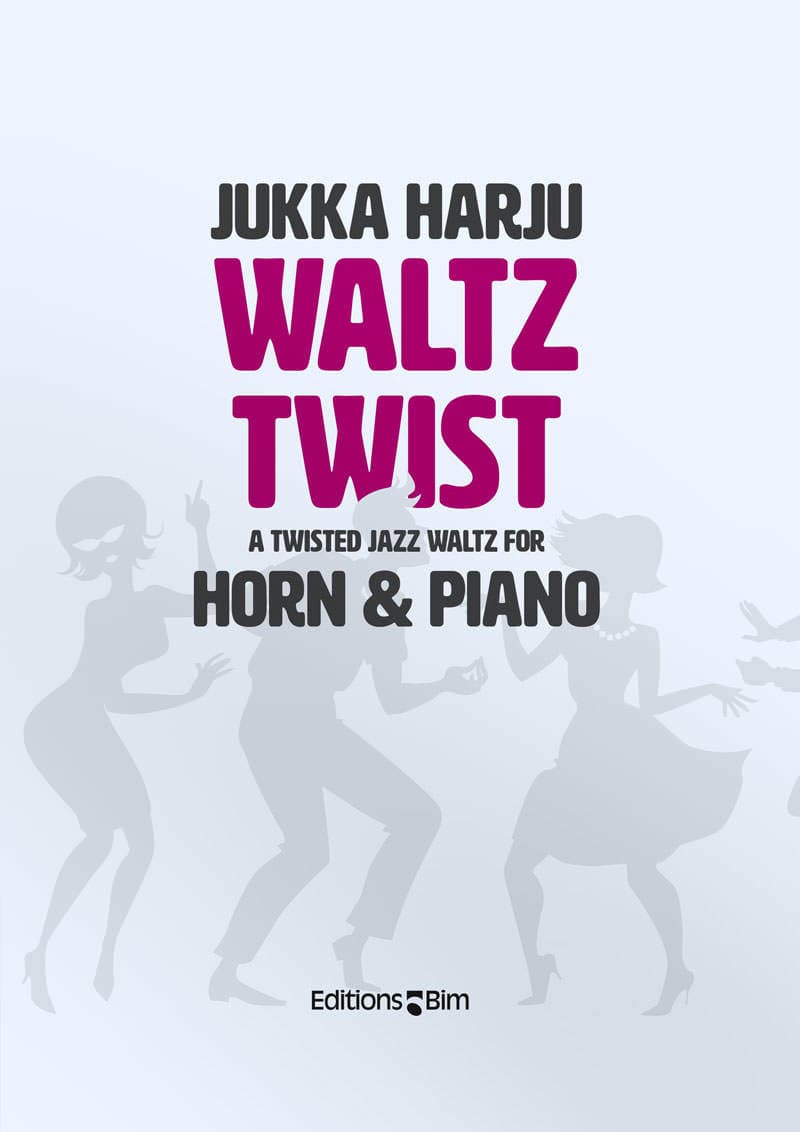