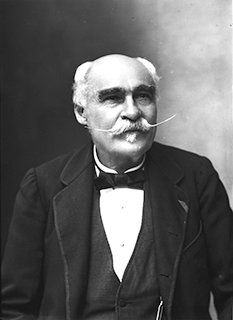 What little we know of Jules Henri Louis Cerclier (1823-1897) comes from the records of the Conservatoire National in Paris, his alma mater and eventual employer.[fn. 1] He was born in Paris on May 29, 1823 to a musical family and baptized two days later at l'Eglise Saint-Sulpice. His studies in music at the Conservatoire began in 1835 in solfege and violin. From 1842-1846 he studied trumpet under F. G. A. Dauverné (1799-1874). Cerclier won the usual awards while in attendance, indicating his continual progress in his studies. These include an "Accessit" in 1844, the "Seconds Prix" in 1845, and finally the "Premier Prix" for his performance of a solo work by Dauverné.

Cerclier attended the Conservatoire at the same time as J. B. Arban, though the latter had one year of seniority. Another prominent student of Dauverné was Louis Antoine Saint-Jacome (1830-1898), author of a large trumpet method, whose studies at the Conservatoire ended in 1858.

Cerclier's life after graduation is unclear, though in the 1850s he seems to have flirted with the notion of becoming a professional singer.

On February 1, 1869, at the age of 45, Cerclier began his work as an adjunct professor of trumpet at the Conservatoire. This was a time of change at the Conservatoire's brass program, as Arban, who had been professor at the academy of military music, was appointed as professor of Cornet at about the same time. The appointment of two separate professors, one for trumpet and one for cornet, was new, and was the result of much effort on Arban's part to modernize the curriculum.

Cerclier devoted himself to teaching at the Conservatoire, and held his teaching post without interruption for 25 years. He was appointed as an "Officier d'Académie" 1884, was made a "Chevalier de la Légion d'Honneur" in 1888, and was posthumously given the title of "Officier de l'Instruction Publique" in 1898. 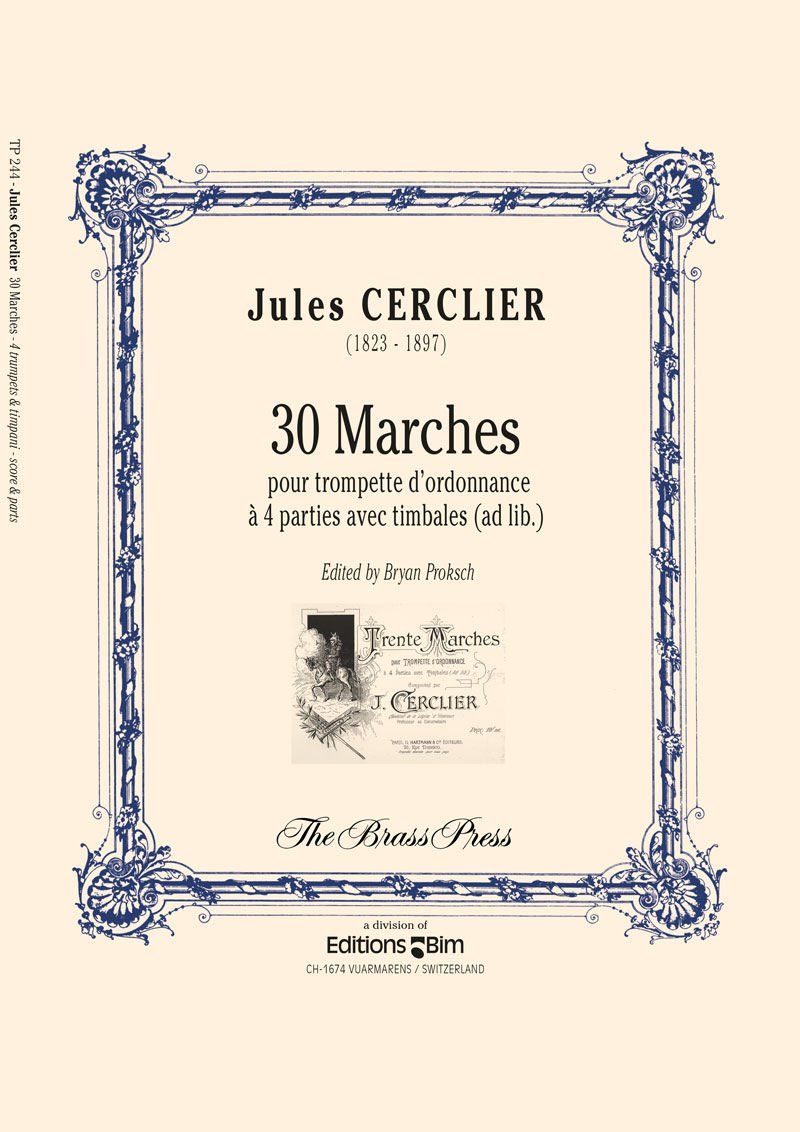 for 4 trumpets with timpani ad libitum