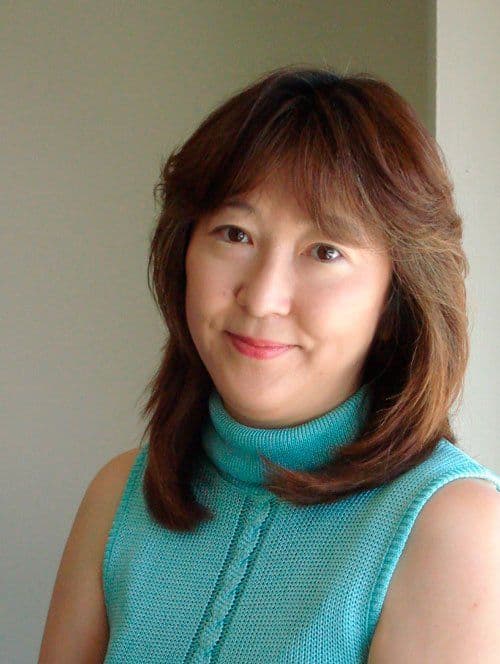 Karen Tanaka (b. 1961) is an exceptionally versatile composer and pianist. She was born in Tokyo where she started piano and composition lessons as a child. After studying composition with Akira Miyoshi at Toho Gakuen School of Music in Tokyo, she moved to Paris in 1986 to study composition with Tristan Murail and work at IRCAM as an intern.

In 1987, she was awarded the Gaudeamus Prize at the International Music Week in Amsterdam. She studied with Luciano Berio in Florence in 1990-91 with funds from the Nadia Boulanger Foundation and a Japanese Government Scholarship. In 2005 she was awarded the Bekku Prize. 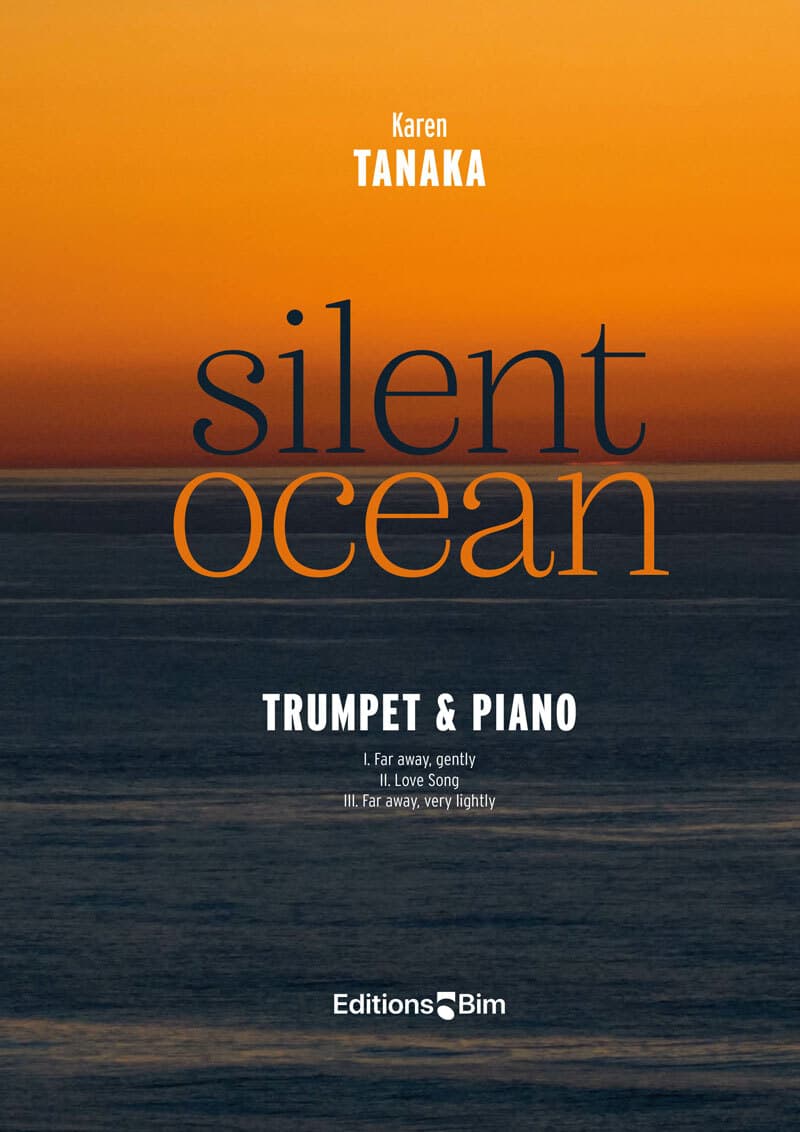 Silent Ocean
for trumpet and piano