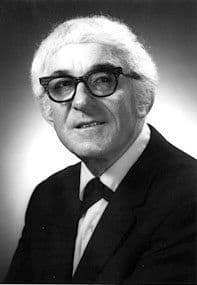 Davidson, born in New York City on March 16, 1912, distinguished himself as an international figure in the music world. At age 11, he began studying trumpet with Max Schlossberg, considered the greatest trumpet teacher of the day. By age 14, Davidson played professionally in movie theaters in the New York City area, and the following year made several trips to Europe as a ship's musician on the SS Leviathan. When he was 16, Davidson was engaged by Fritz Reiner to play with the Cincinnati Symphony Orchestra, where he remained for 5 years.

In 1933 Davidson returned to New York, where he performed as a regular member of the orchestras of the Ballet Russe de Monte Carlo, Radio City Music Hall, several Broadway shows and radio programs, and as a staff member at NBC. By the age of 23 he became principal trumpet of the Cleveland Orchestra by conductor Arthur Rodzinski. During Davidson's tenure in Cleveland, Rodzinski was succeeded as musical director, in turn, by Erich Leinsdorf and George Szell. During the summer of 1941 Davidson was one of six solo players chosen by Arturo Toscanini to play under him at the Teatro Colon in Buenos Aires, Argentina.

In 1958 Davidson retired from the Cleveland Orchestra after 23 years as solo trumpet, having performed during that period under most of the world's greatest conductors, including Stokowski, Reiner, Dorati, Stravinsky, and Bruno Walter. Davidson's performances on many Cleveland Orchestra recordings have received wide acclaim. In addition to performing, Davidson was also a dedicated teacher whose success can be measured by the number of his students who are now members of symphony orchestras throughout America as well as abroad, or who are professionals in other fields of music. As a teacher, in addition to teaching privately, he was associated with Western Reserve University, The Cleveland Institute of Music, and Oberlin College. From 1963 until his retirement in 1982, he was a faculty member of the Indiana University School of Music. Louis Davidson died on March 30, 1999, in Studio City, California. 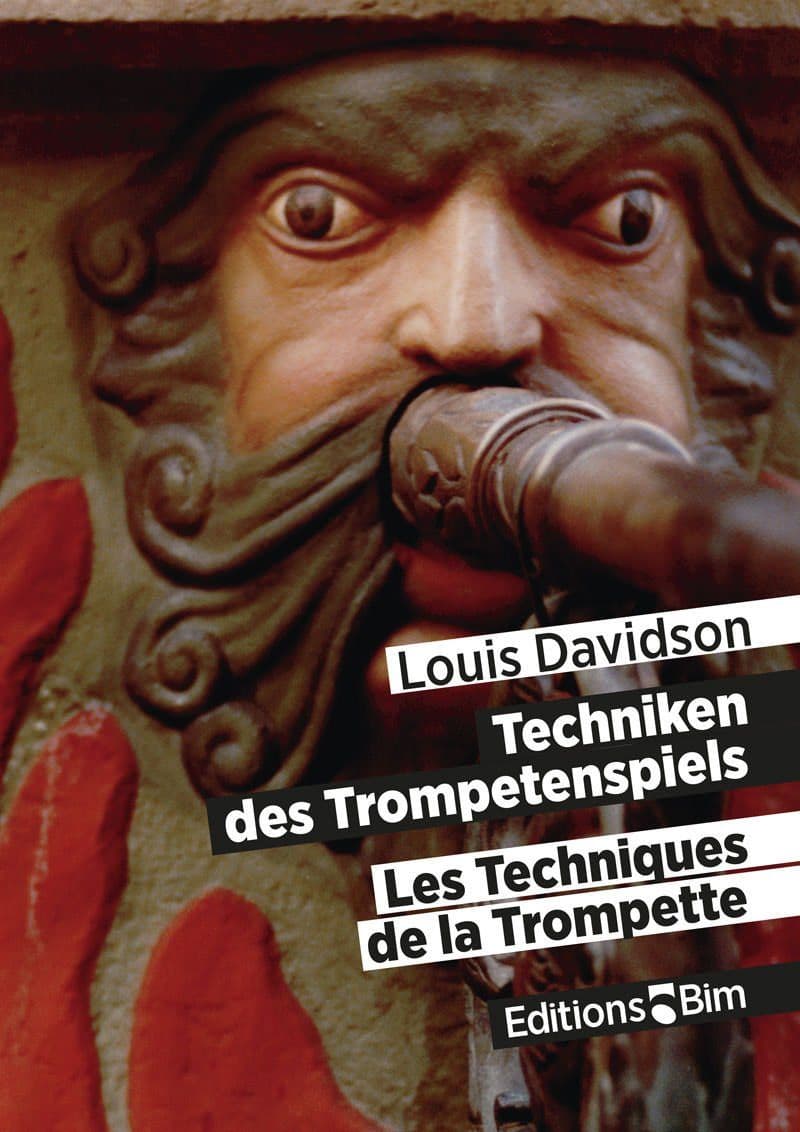