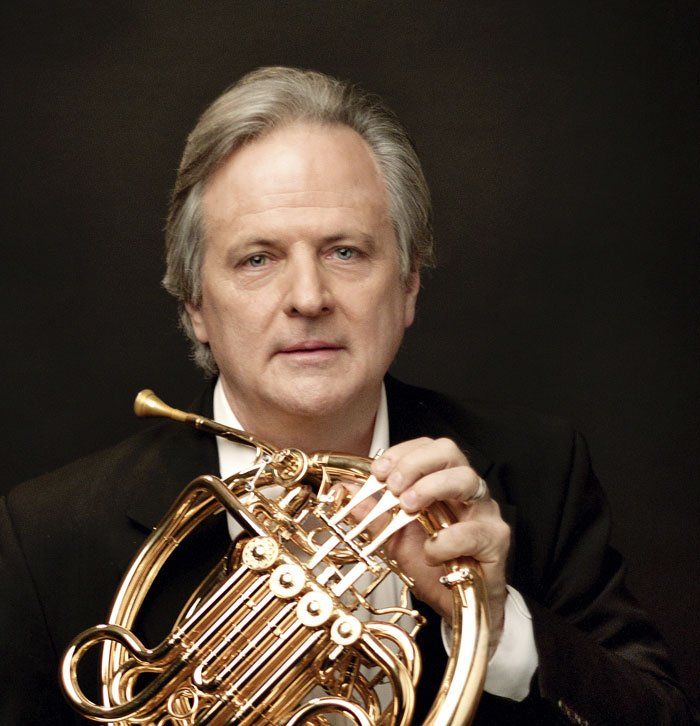 Martin Hackleman, born in 1952, began his horn studies at the age of 16 with Caesar LaMonaca in Houston (Texas), and went on to the University of Houston. He also studied with Barry Tuckwell and Roland Berger of the Vienna Philharmonic Orchestra. Was named principal horn of the Calgary Philharmonic Orchestra in 1972, and joined the Vancouver Symphony as solo horn in 1974.

Rejoined in 1993 the world-renowned Canadian Brass Quintet (7CD). From 1986 to 1989 he played in the other prestigious quintet, the Empire Brass (5 CD) before again occupying the chair as principal horn in Vancouver. He is a frequently requested guest artist for master classes all around the world. Has taught horn at University of British Columbia, at University of Maryland, at Boston University, and is a frequent faculty guest at Banff Centre in Alberta.

Is presently Artist in Residence and Professor of Horn at University of Missouri - Conservatory of Music and Dance in Kansas City. Martin Hackleman has made numerous recordings. His musicality matches his exceptional virtuosity, winning him a global reputation as well as a fine orchestra musician, soloist, chamber musician and horn teacher. 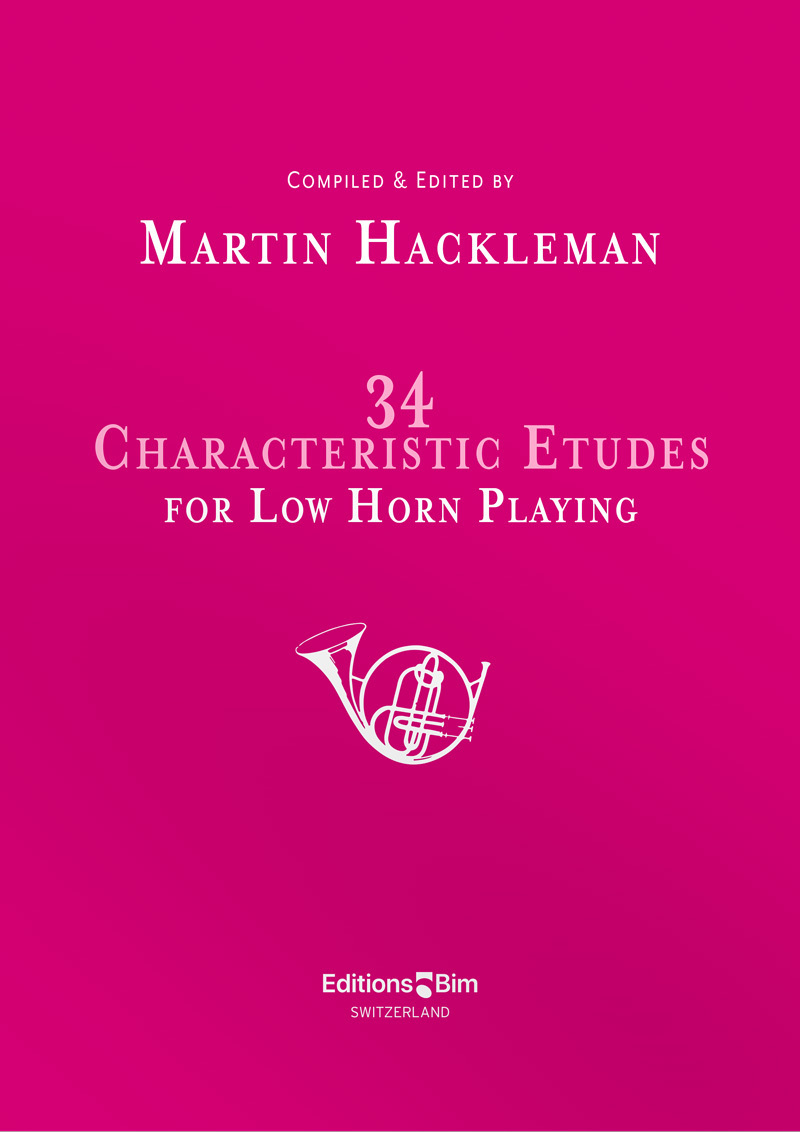