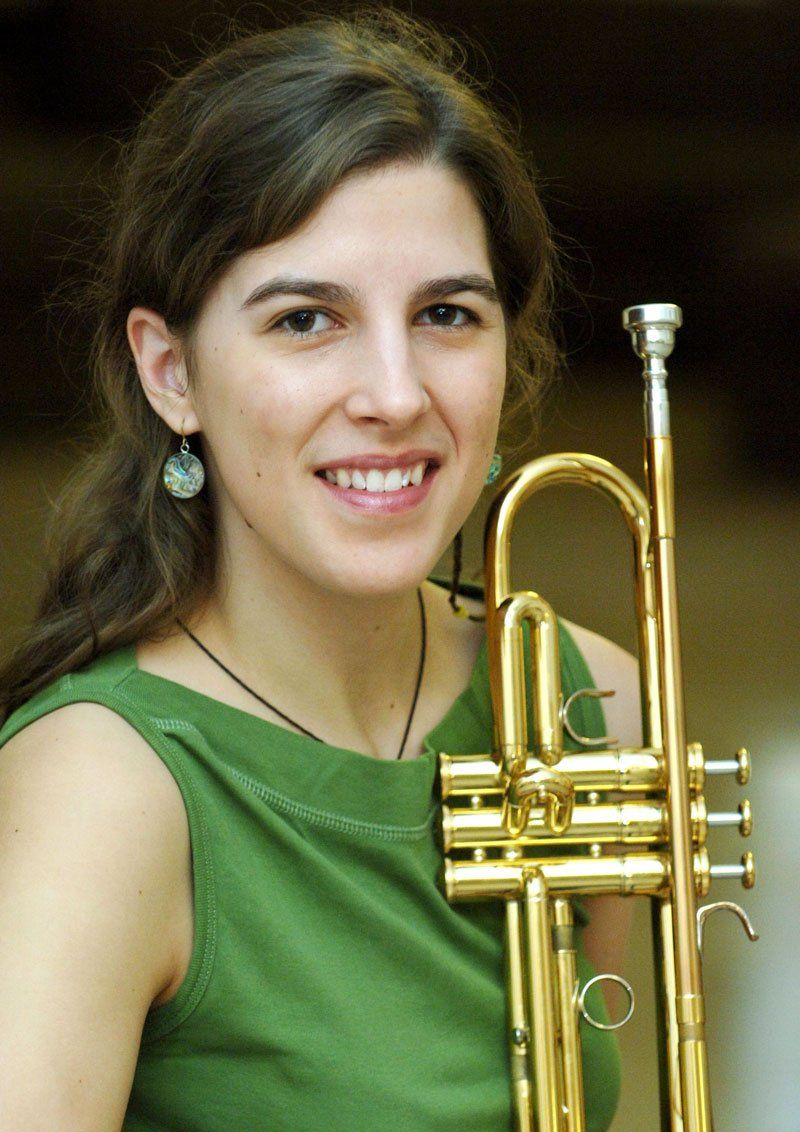 Rachel Kincaid is pursuing a degree in trumpet performance at the Eastman School of Music where she is a recipient of the Lois Smith Rogers Scholarship and a student of James Thompson. She began playing trumpet at the age of 11 and started composition lessons with her former trumpet teacher, Dr. Jack Gallagher (College of Wooster, Ohio) at 17. She also studied trumpet with Geoff Hardcastle (Cleveland, Ohio) before beginning her studies at Eastman. She spent the academic year 2006-2007 studying at the Hochschule für Musik in Freiburg (Germany) under the tutelage of trumpet player and composer Anthony Plog.

Her pieces have been heard in the United States, Germany, and Great Britain, including the premiere of Kialio by the Eastman Wind Orchestra in Eastman Theater (Rochester, New York).

Her works reveal the imagination, the lyrical and dramatic sense of poetry of an exceptionally gifted personality. 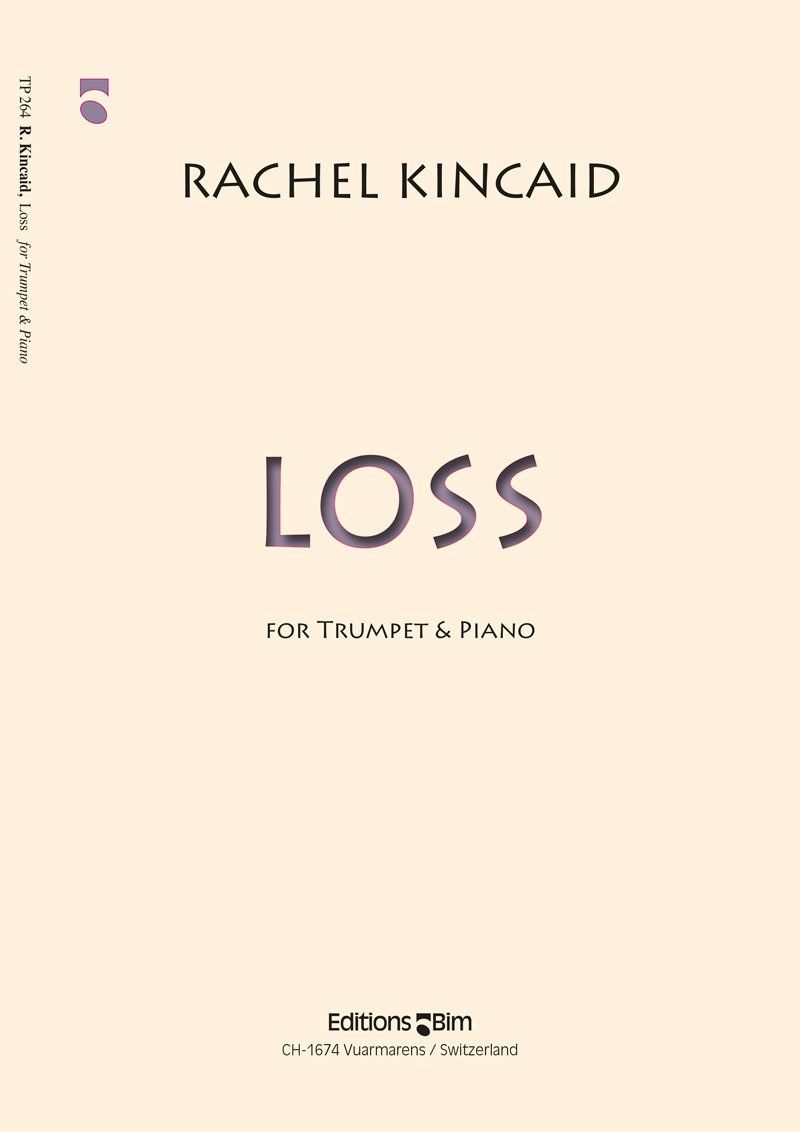 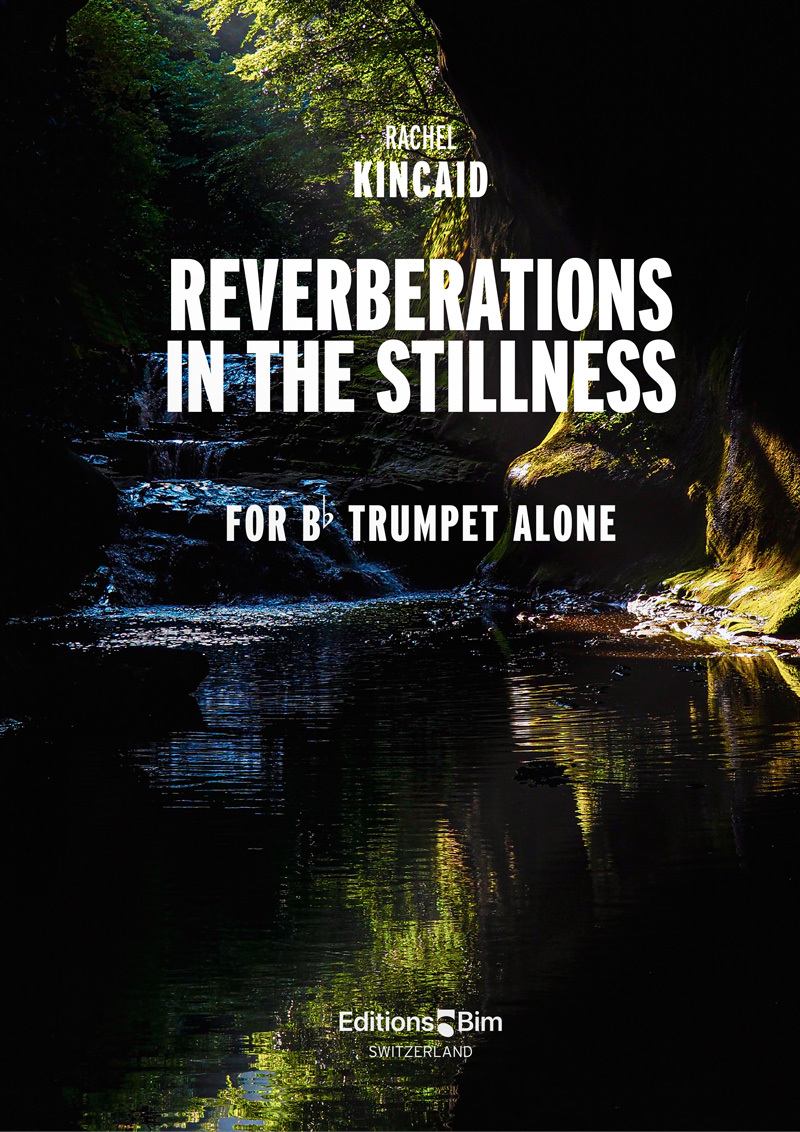 Reverberations in the Stillness