Trumpeter Raymond Mase enjoys a diverse career as soloist, chamber artist, orchestral player, and pedagogue. As a member of the American Brass Quintet from 1973-2013, he performed worldwide, premiered countless new works for brass, and is heard on over thirty-five of the Quintet’s recordings. He has contributed his own editions of 16th, 17th, and 19th-century brass music on many of the ABQ recordings and was instrumental in the group’s recordings on Civil War period brass instruments. He is also a founding member of the New York Cornet and Sackbut Ensemble and the Summit Brass.

As soloist, Mr. Mase has appeared with the American Composers Orchestra, Boston Pops, Moscow Soloists, Naumberg Orchestra, New York Virtuosi, Orpheus Chamber Orchestra, Summit Brass, at the Bethlehem Bach and Aspen Music Festivals, and with numerous regional orchestras throughout the U.S. He premiered David Sampson’s trumpet concerto,Triptych,  with the American Composers Orchestra at Carnegie Hall and recorded the work for Summit Records. Mr. Mase can be heard as soloist on recordings by the Orpheus Chamber Orchestra, Summit Brass, the contemporary music group Parnassus, and on two solo compact discs entitled Trumpet in our Time and Trumpet Vocalise.  As recitalist, he performed nationally with the popular trumpet and organ duoToccatas & Flourishes .

Ray Mase serves as principal trumpeter of the New York City Ballet Orchestra, was formerly a member of the American Symphony and American Composer’s Orchestras, and has performed and recorded with many New York based ensembles including the New York Philharmonic, the Chamber Music Society of Lincoln Center, Speculum Musicae, Orpheus and Musica Sacra. Frequently engaged as guest clinician throught the U.S., he is Chairman of the Brass Department at The Juilliard School, artist/faculty member of the Aspen Music Festival and School since 1973, and has served on the Board of Directors of Chamber Music America. He can be heard on well over 100 recordings and as soloist on the Albany, Deutsche Grammophon, Summit, Koch, Troy, Cambria, MHS and Furious Artisans labels 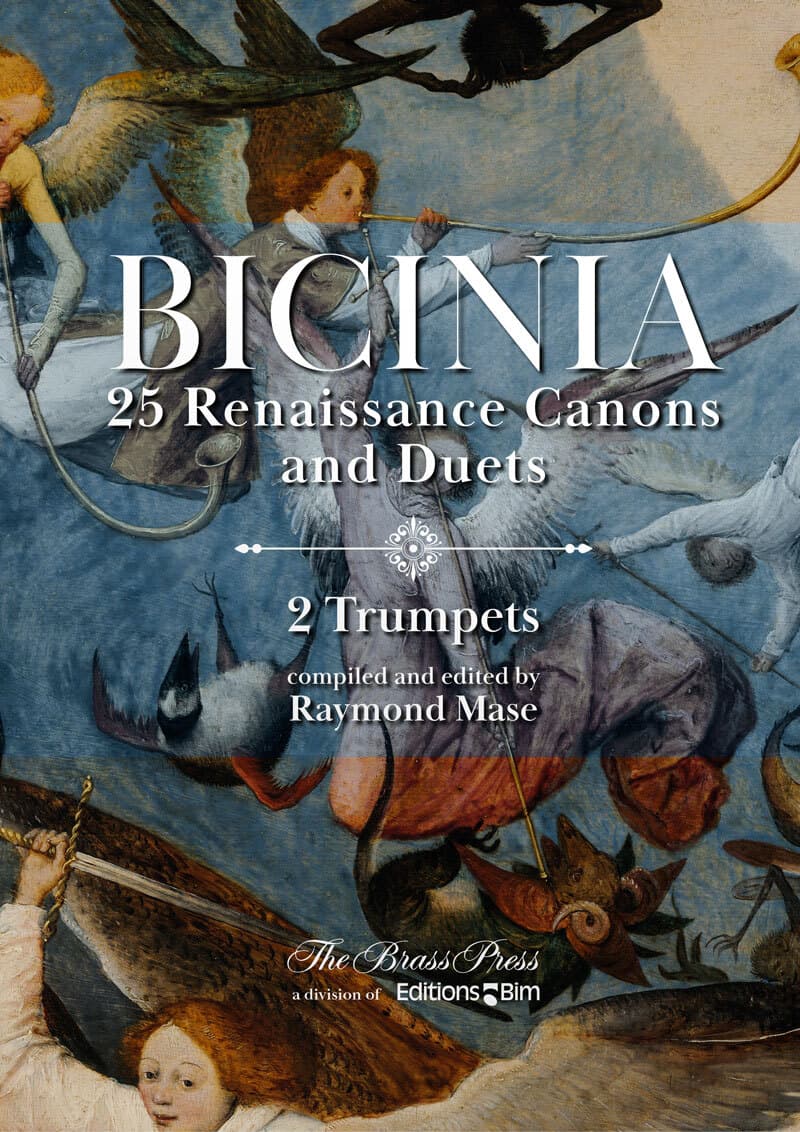