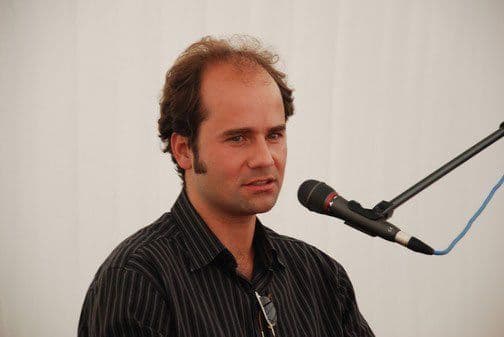 He is one of the most promising composers of his generation, honored with numerous national and international scholarships and awards: 1995-The Grand Prize of II. Prix Mercure at the International Vienna Summer Academy of Music for «Burlesque». 1996 -The Albert Szirmai Award of the Academy of Music, Budapest. 1996 - 3rd Prize at the International Festival of Monteverdi Choirs Composition Competition. 1996 - 1998 Eötvös Scholarship of Hungary for post-graduate studies at the Vienna Academy of Music, and the Alban Berg Foundation scholarship. 1997 - 3rd Prize at the «In Memoriam of Zoltán Kodály» First International Composers’ Competition in Hungary. 2000 - Fulbright Scholarship, attending the Film Scoring Advanced Program at the University of Southern California (USC) in Los Angeles.

His film scores have been recorded at Paramount Studio in Hollywood and at George Lucas’ Skywalker Studio. His compositions have already been played and recorded by orchestras and soloists in Europe and North America. 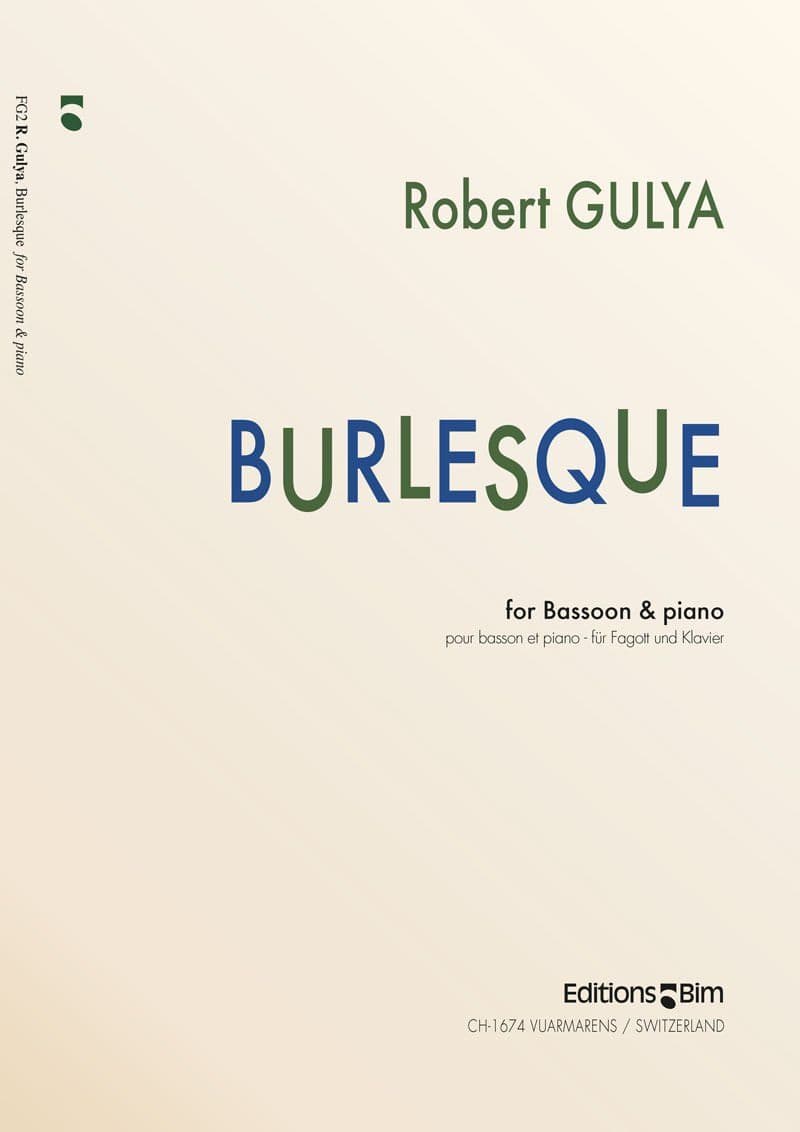 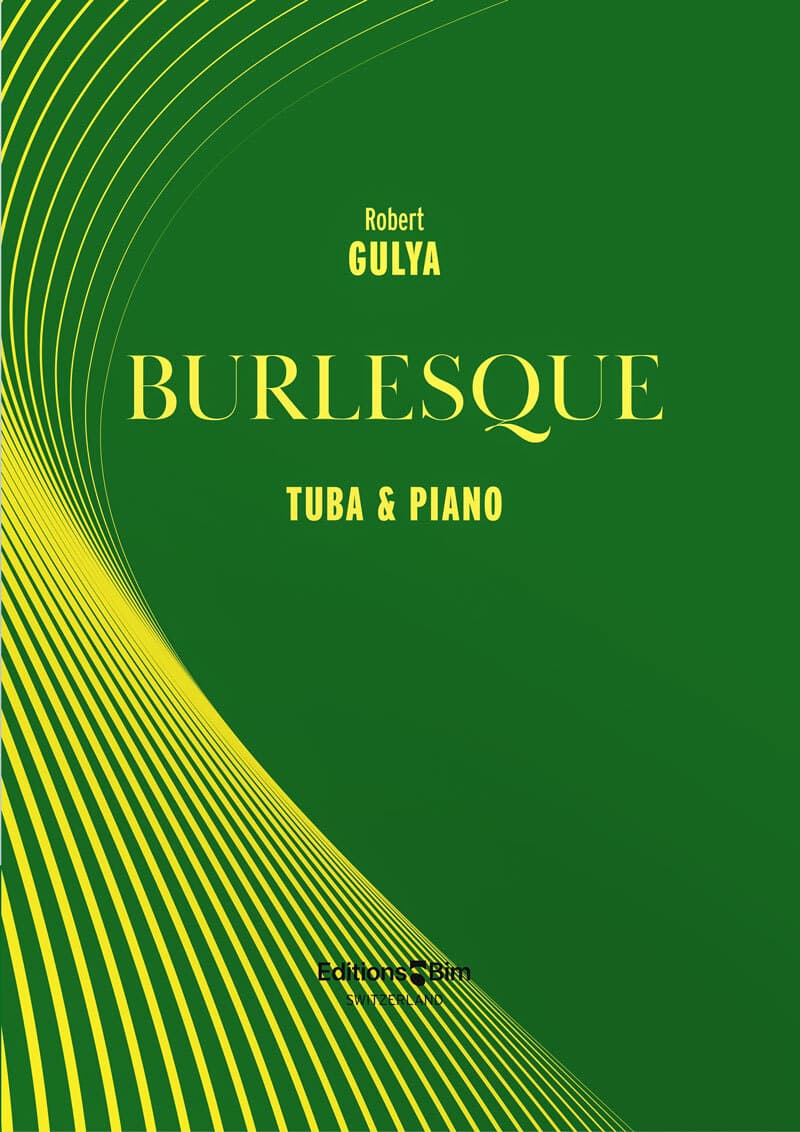 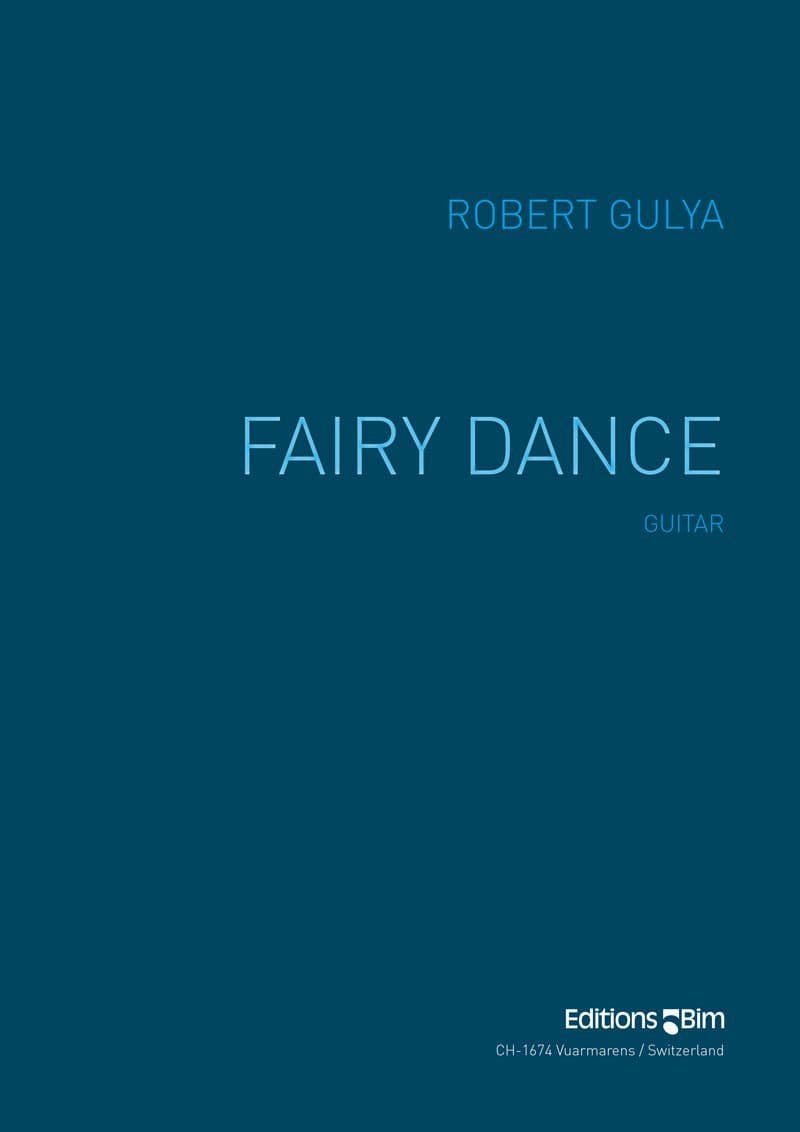 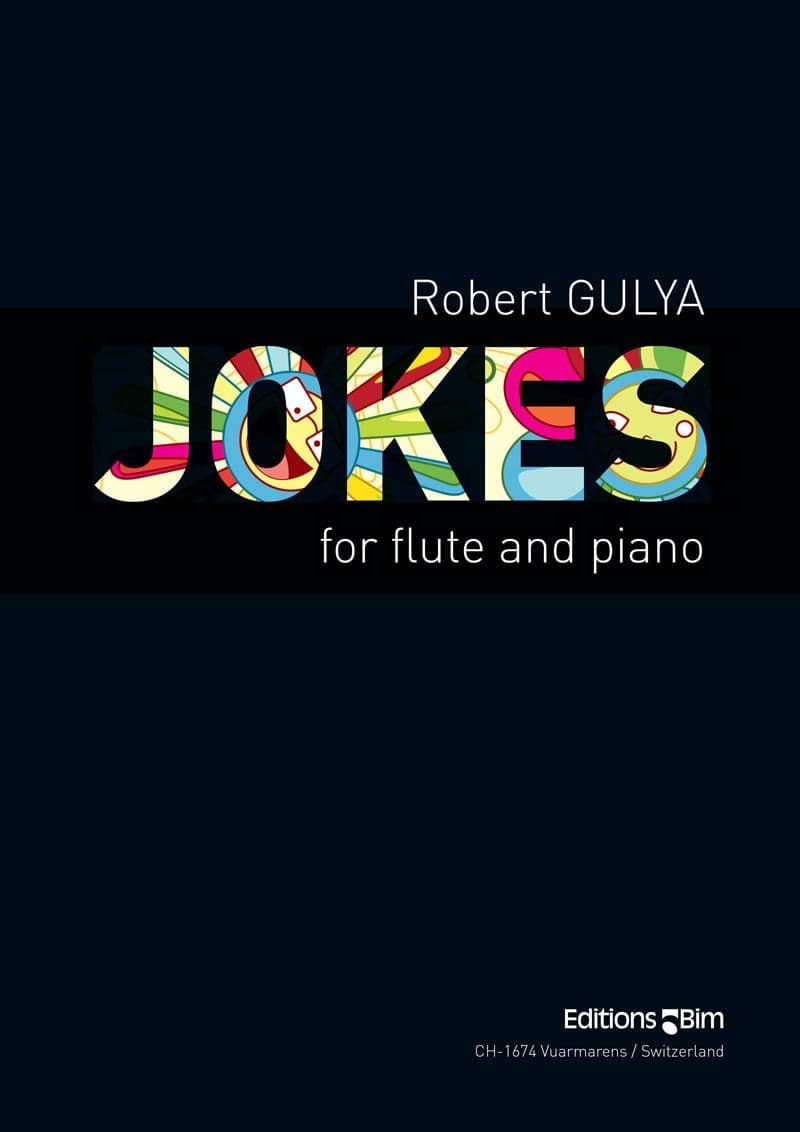 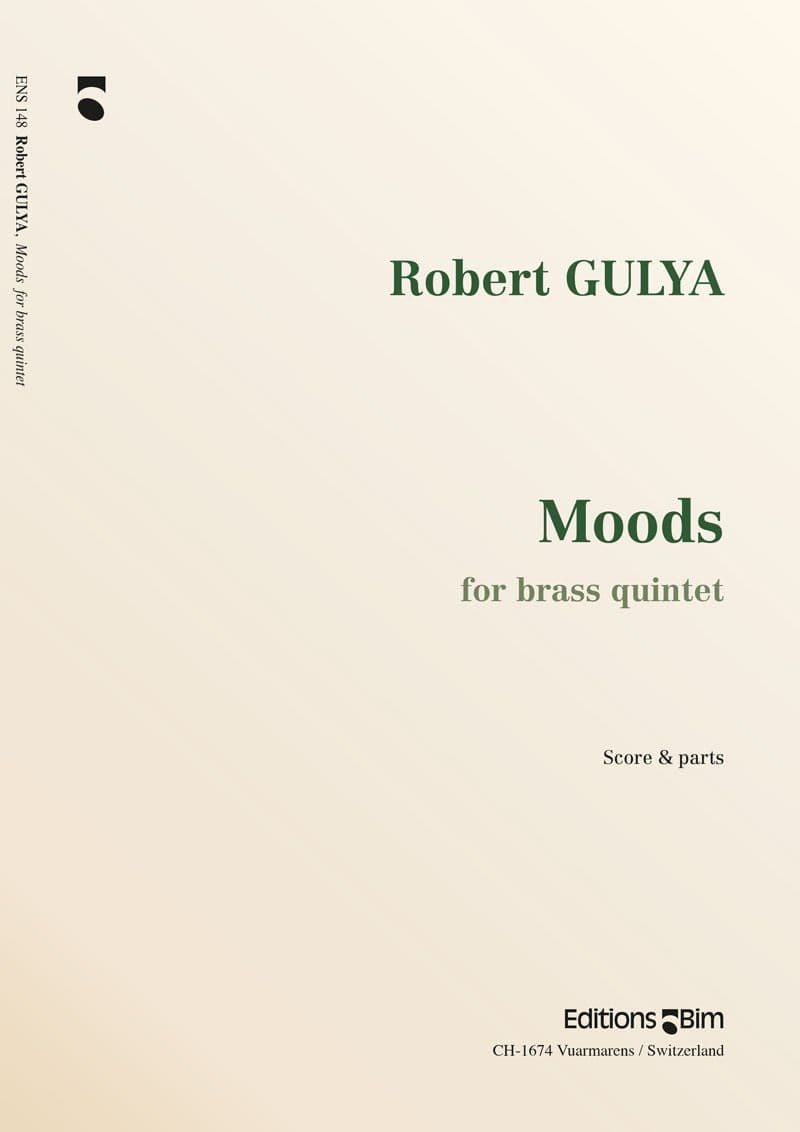