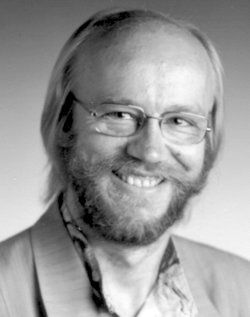 Stéphane Borel was born in 1954 in Lausanne in Switzerland. He learnt jazz drumming with Billy Brooks at the Swiss Jazz School in Berne. In Geneva he was taught classical percussion by Yves Brustaux. He completed his studies with distinction and received the Prix du Conseil de Fondation at the Conservatory. Attended then the advanced class of Francis Brana, professor and member of the Orchestre de Paris.

Stéphane Borel has taken part in numerous recordings with various symphony orchestras and the Collège de Cuivres de Suisse Romande. Has formed several percussion ensembles, including Psophos in 1996 and the Adamas Trio in 2001. His first solo CD, Euphopercussion, for which he composed the items, was released in 1994 on the Cascavelle label.

Stéphane Borel composes music for percussion with instrumental accompaniment. In 1995 he received the Prix Musices Annus Europa for the score of the film Aélia directed by Dominique de Rivaz.

He is professor of percussion at the Conservatory Haute École de Musique in Lausanne, and at the music school in Pully. 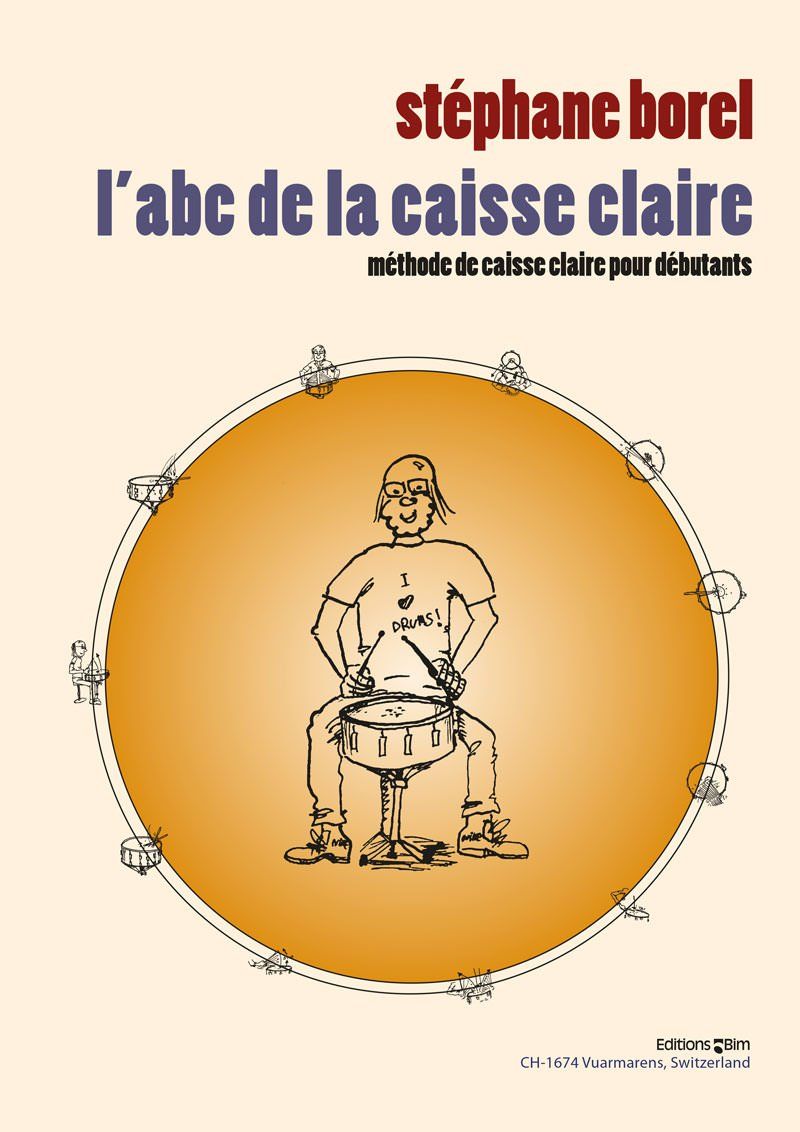 for soprano voice and vibraphone 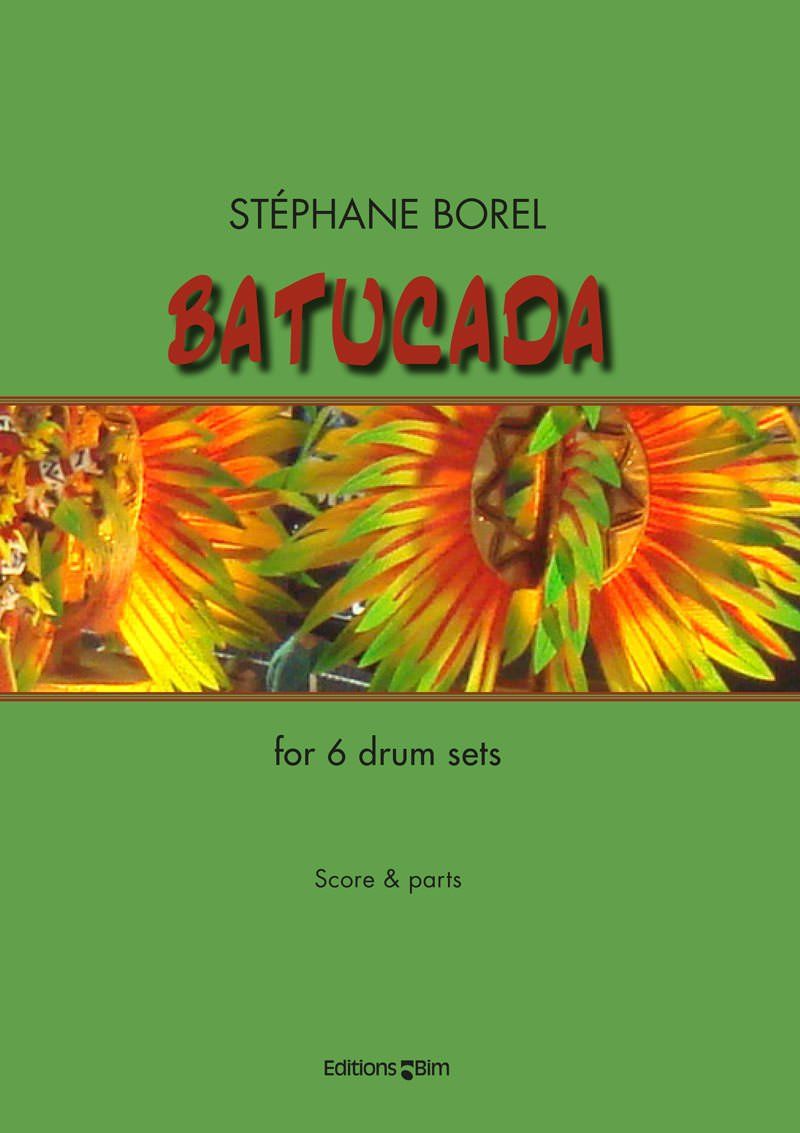 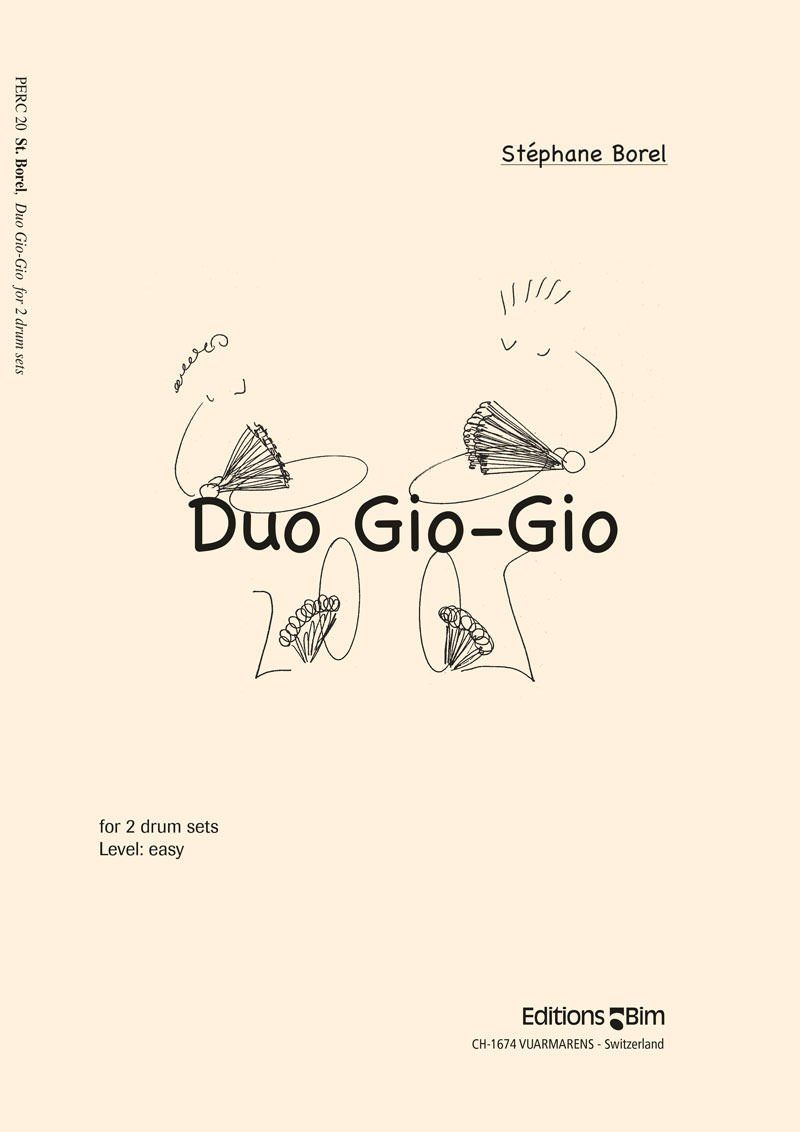 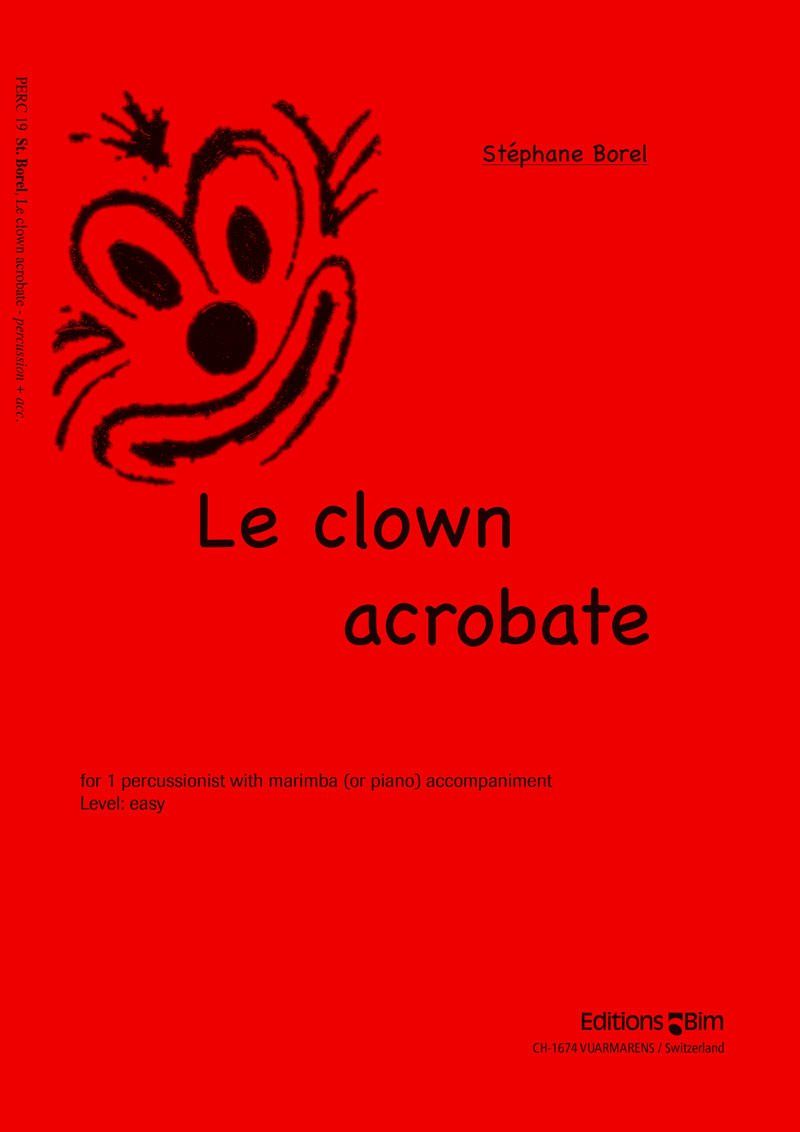 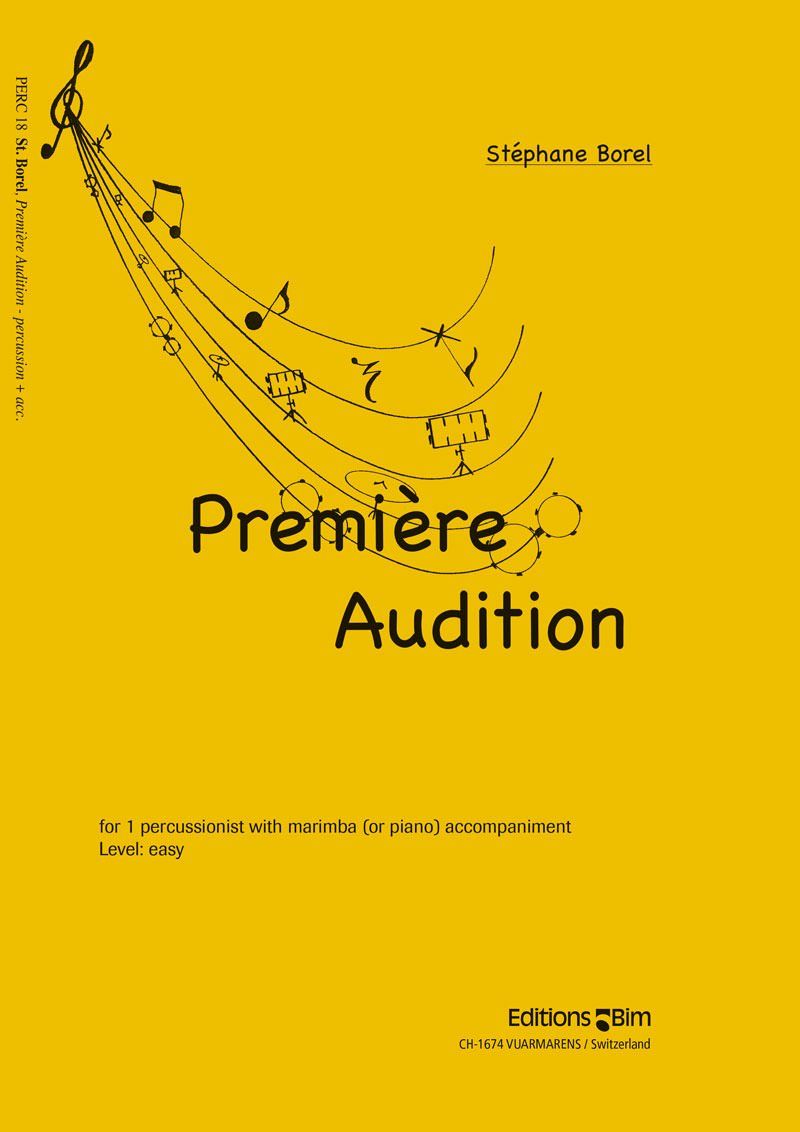 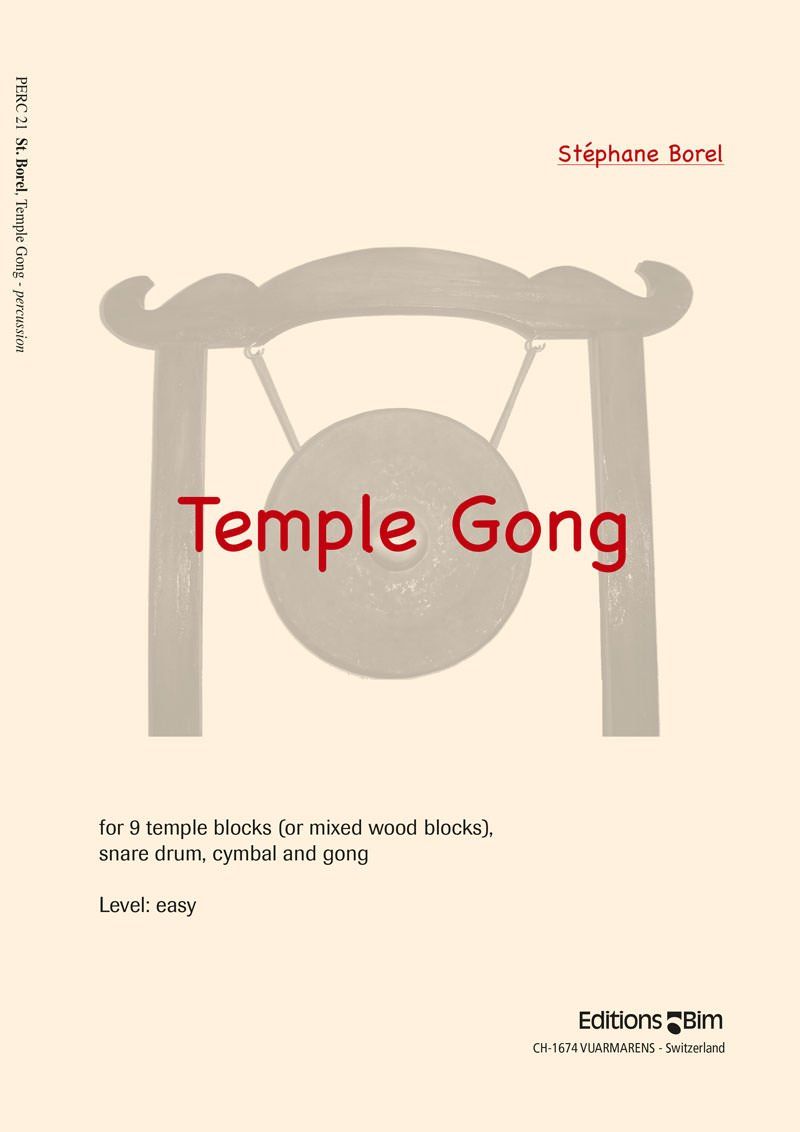