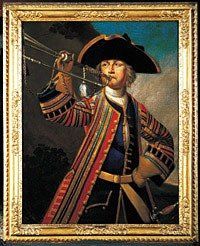 In his day, Valentine Snow (c.1700-1770) was the finest trumpeter in England, and among the best in all of Europe. His appointment to succeed John Shore (1662-1753) as the king’s sergeant-trumpeter made him the most respected and influential trumpet player in England. Although he remained sergeant-trumpeter until his death, his influence as a performer extended beyond official circles. Snow performed frequently in Handel’s orchestra, and more importantly, many of Handel’s most difficult trumpet parts were written specifically for him. Snow’s fame and importance are attested by the portrait of him hanging in Fenton House in northwest London. He is one of only a handful of trumpeters whose portrait has survived. 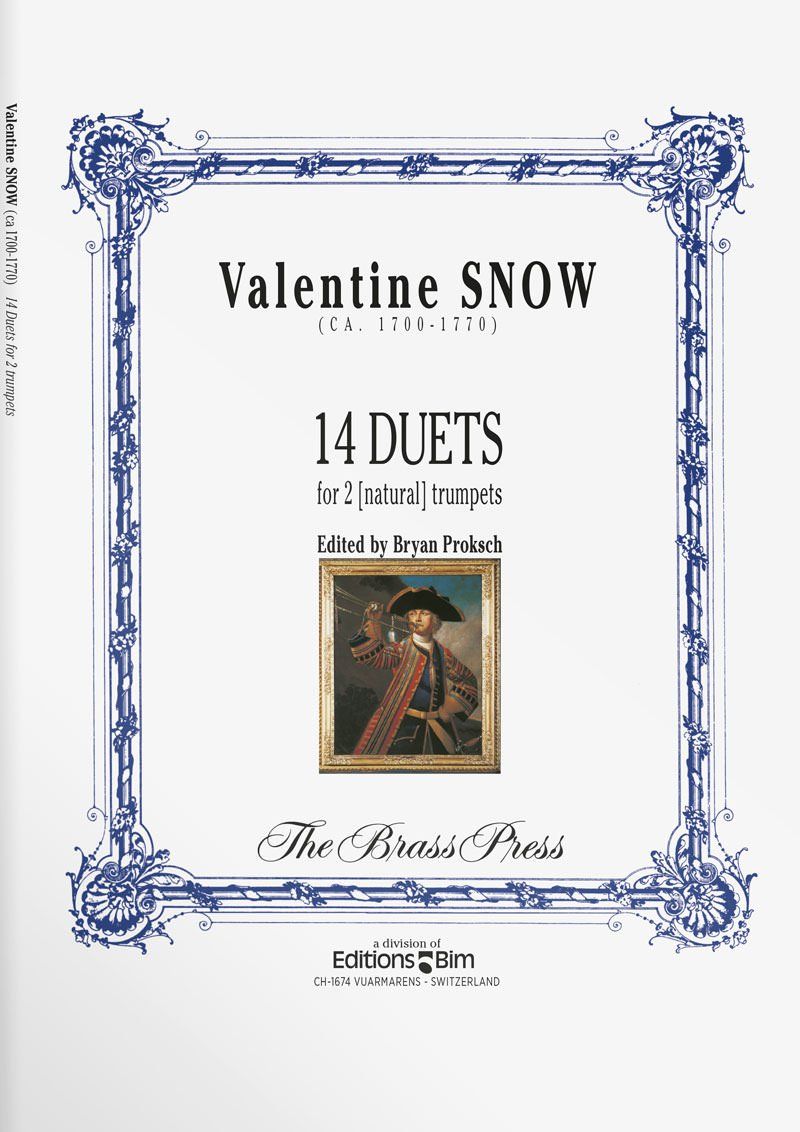