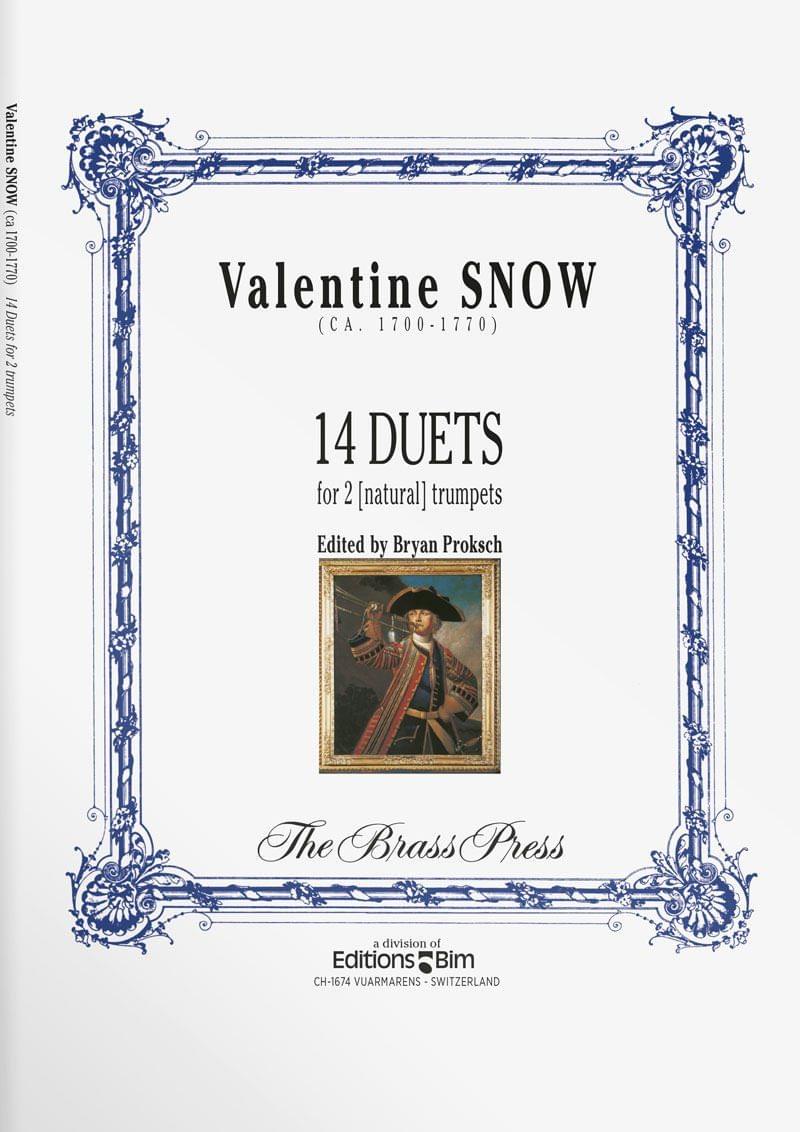 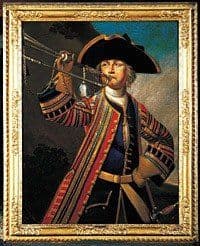 In his day, Valentine Snow (c.1700-1770) was the finest trumpeter in England, and among the best in all of Europe. His appointment to succeed John Shore (1662-1753) as the king’s sergeant-trumpeter made him the most respected and influential trumpet player in England. Although he remained sergeant-trumpeter until his death, his influence as a performer extended beyond official circles. Snow...
Read more

At first glance, these trumpet duets are typical of trumpet music from Baroque England. Generally, the range of the duets is consistent with that of contemporary English works, requiring the fourteenth partial and higher only infrequently. In addition, the source notates the works in D major, the universal key of the natural trumpet. Also, the thematic material of the duets is characteristic of trumpet works written at the time. For trumpeters having played these duets however, it will be apparent that they were written partially to showcase Snow’s virtuosity. As noted in Snow’s entry in the New Grove Dictionary, his virtuosity owed more to his sheer strength and endurance than to his ability to play in the high clarino register. 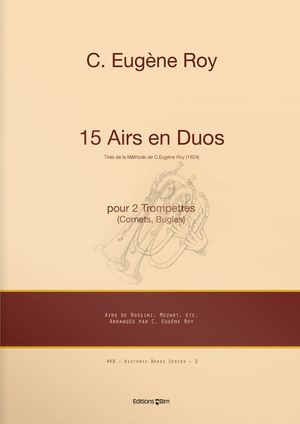 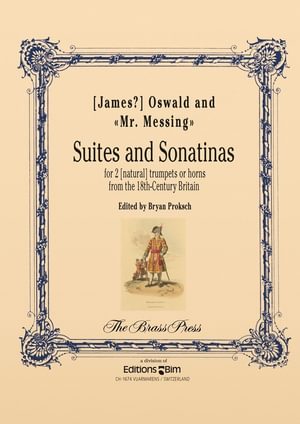 Suites and Sonatinas for Two 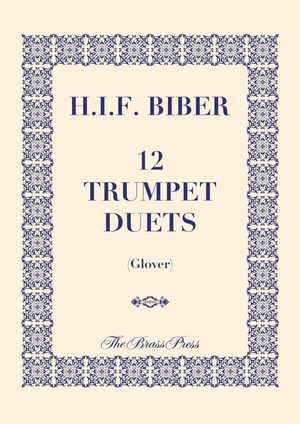 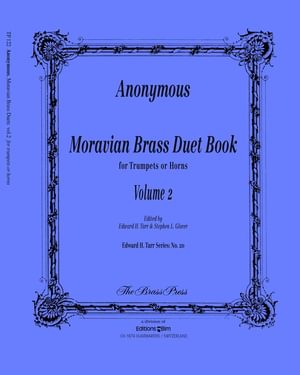 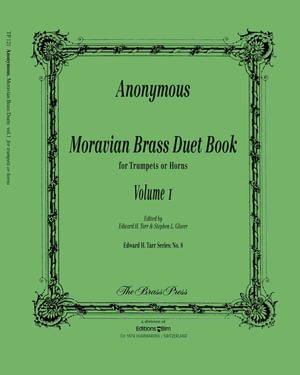