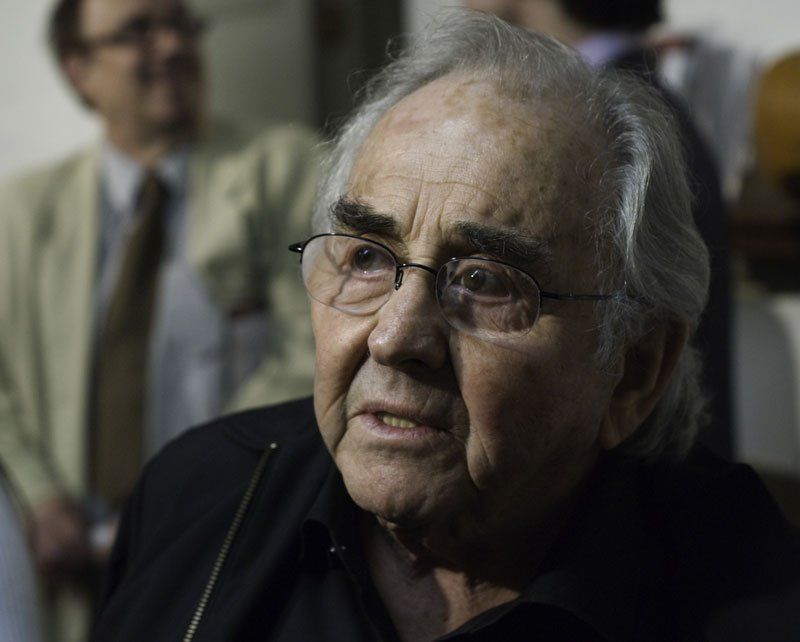 William Kraft was born in Chicago in 1923. He completed music studies With honors (in composition and percussion) at Columbia University. He studied composition with (among others) Henry Brant, Henry Cowell, Paul Henry Lang, Otto Luening and Vladimir Ussachevsky, percussion with Morris Goldenberg, tympani with Saul Goodman and conducting with Rudolf Thomas and Fritz Zweig.

Kraft began as a member of the Los Angeles Philharmonic's percussion section, before being promoted to the orchestra's principal timpanist. From 1968–1972, he also served as the orchestra's assistant conductor, under then music director Zubin Mehta. From 1981–1985, Kraft was Composer-in-Residence for the orchestra; during that period he founded and directed its New Music Group. Altogether he spent 26 years with the L.A. Philharmonic.

In 1958, Kraft founded the Los Angeles Percussion Ensemble, a group which made its debut on March 10 with the Monday Evening Concerts. The group performed the world and local premieres of works by Alberto Ginastera, Lou Harrison, Ernst Krenek, Igor Stravinsky, Edgard Varèse, and other composers. He performed in the local premiere of Pierre Boulez's Le marteau sans maître under the composer's direction and played the American premiere of Karlheinz Stockhausen's Zyklus. The latter led to a journalistic debate between Los Angeles Times music critic Albert Goldberg and Kraft, who took exception to the critic's use of the term "noisemakers" in reference to percussion instruments.

In his later years, Kraft served as chairman of the composition department and holder of the Corwin Chair at the University of California, Santa Barbara until he retired in June 2002.