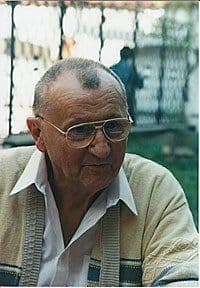 Zdenek Lukas, born 1928 in Prague (Czech Republic) is one of the most prolific czech composer (over 330 opus). During the 1960s, after having been working as musical editor and program director at the National Broadcasting Company and as a conductor of one of the most famous choirs in the country (Cecka písen), he studied composition with Miloslav Kabelac (1908-1979) who initiated him into the world of contemporary compositional technics and the refinements of orchestration and instrumental colors. Zdenek Lukas has been able to capture the essence of traditional popular music with his erudite musical language, using his contemporary sound imagination and metrical and rhythmical structures to develop original melodic lines. The originality and quality of his work have brought him numerous important awards and critical acclaim from all over the world. 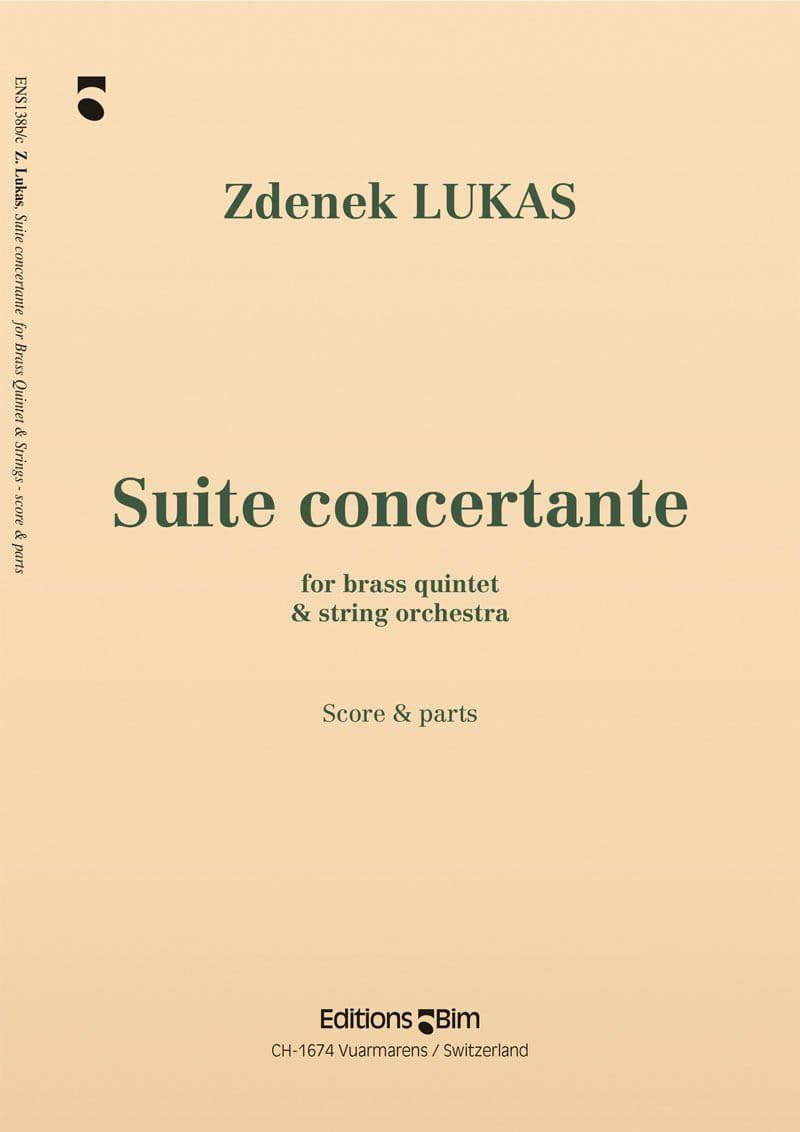 for brass quintet and string orchestra 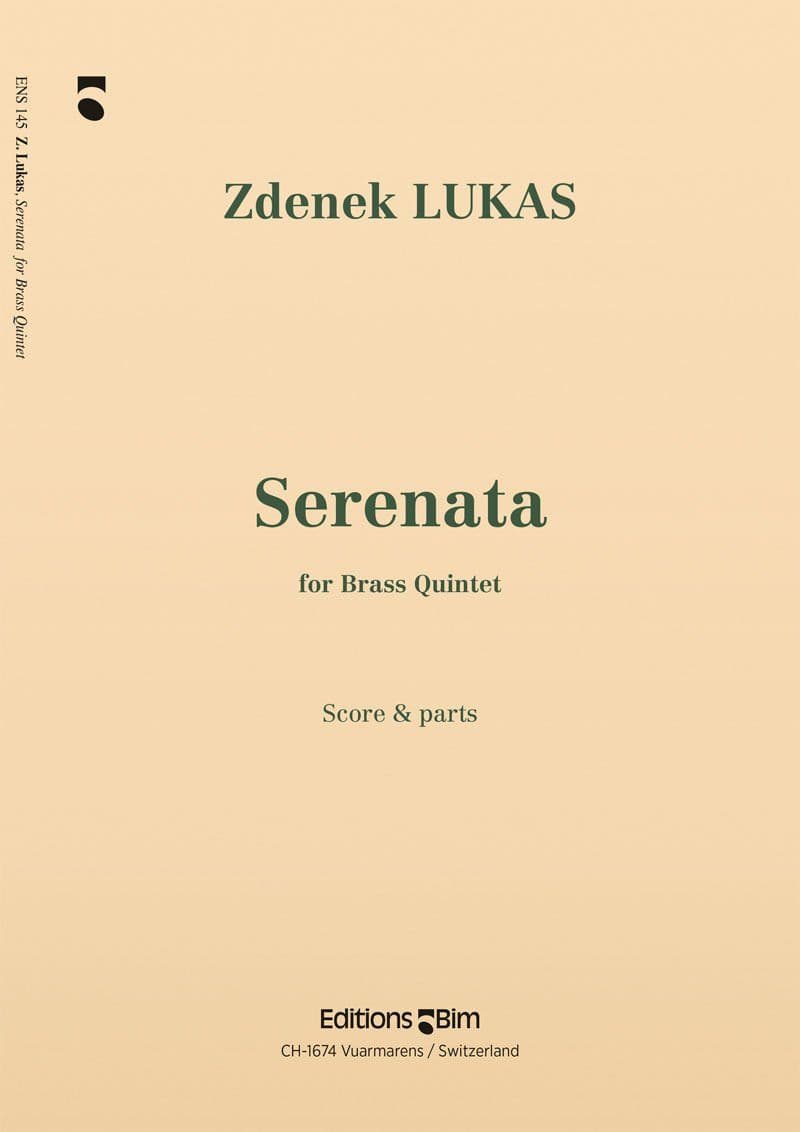 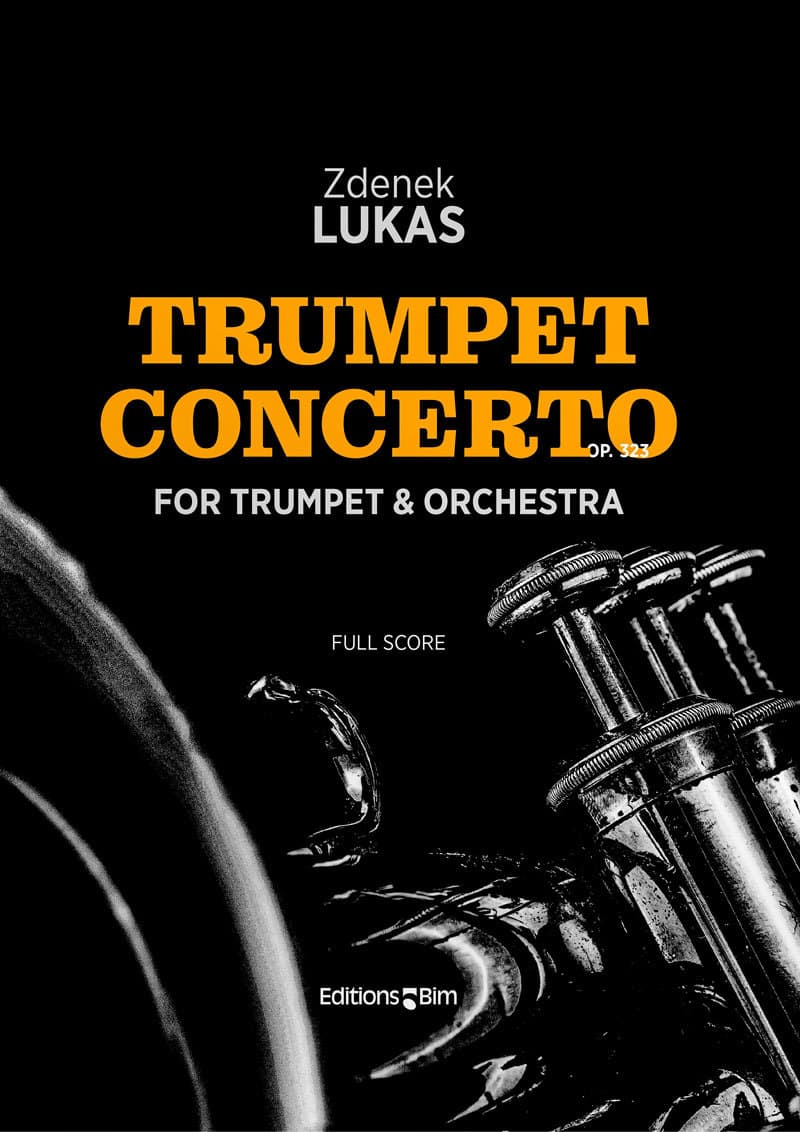 for trumpet and orchestra

Trumpet Concerto
for trumpet and orchestra