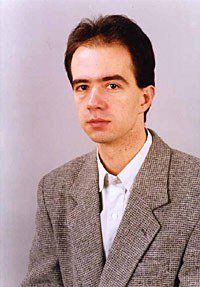 Born in Budapest in 1969, Zoltán Kovács studied piano, bassoon and composition first at the Béla Bartók Music-Vocational Secondary School, then at the Ferenc Liszt Ferenc Academy of Music (composition with Emil Petrovics). His first compositions earned him widespread professional acclaim, awards and broadcasting sessions. Since 1991 he is Principal bassoon of the Hungarian State Opera Orchestra.

In 1993 on the occasion of his graduation, his Violin Concerto was performed by Ágnes Soltész and the Hungarian State Opera Orchestra. He has since written many works commissioned by soloists, chamber music groups or established orchestras. He is considered as one of most promishing composer of his generation. 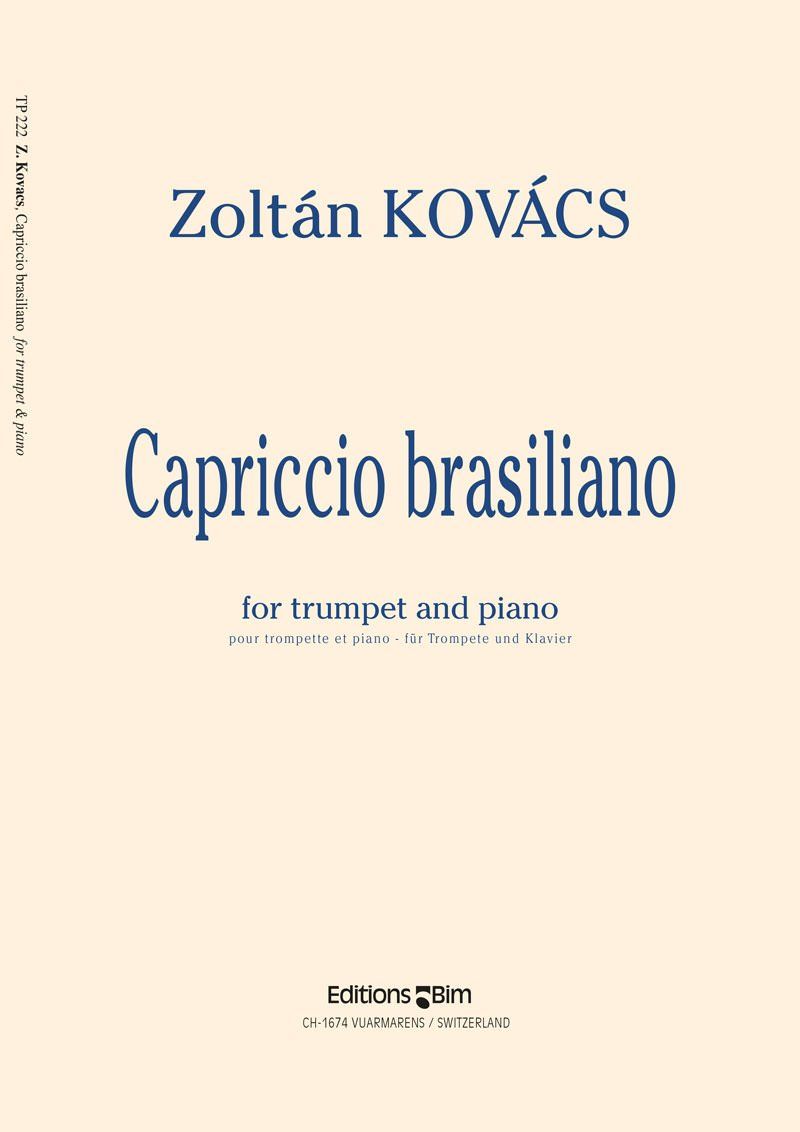