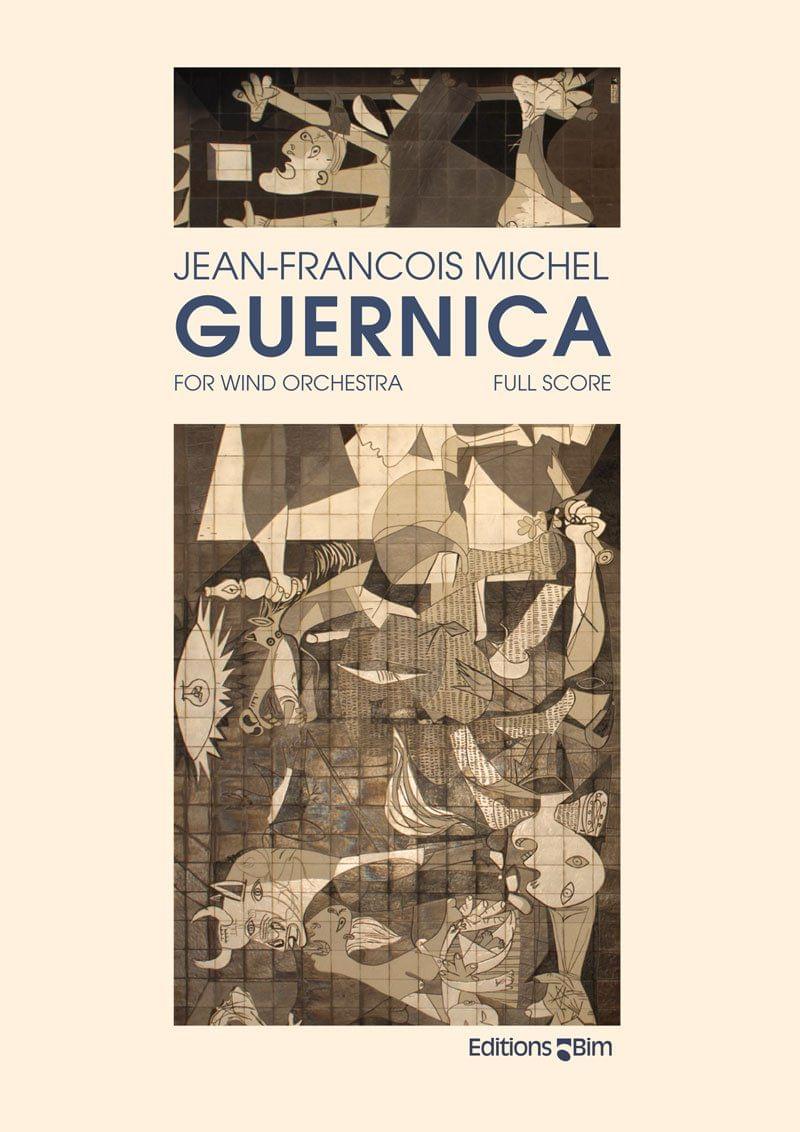 Reminder of an unending nightmare in perpetual motion

Guernica, April 26, 1937, 44 bombers of the nazi German Condor Legion and 13 more from the Legion Aircraft of fascist Italy, pursuant to the specific request of dictator General Franco and heavily armed with bombs and ammunition, flew toward the spanish basque city of Guernica to drop a storm of killing fire to support the nationalist coup against the Second Republic of Spain. This dreadful massacre shook the entire world.

The great painter Pablo Picasso (1881-1973), partisan of the republican democrats, was so outraged and horrified by this de facto crime against humanity and its numerous innocent victims that he spontaneously expressed his indignation in a painting dedicated to the memory of the martyred city of Guernica. His painting was presented shortly after at the International Exhibition of Paris in 1937, and since then has served as a reminder of the inhumanity of it all, while similar horrors continue to kill innocents on this planet.

For his new work, Jean-François Michel has reinvoked the name of Guernica as a recurring and disturbing reminder of an unending nightmare in perpetual motion. He describes it in following terms:

A short introduction in “chamber music” style illustrates the peaceful daily life of a provincial city, followed by the veiled noise of the 57 enemy bombers that grows inordinately prior to the explosions with the city bursting into flames under the bombs.  The terrible emptiness and silence that reflects the unjustified deaths of the innocent victims is followed by an emerging mix of feelings from revolt and utter helplessness to a final overwhelming sense of sadness. The reappearance of short fanfares serves to introduce a final dedication to hope and serenity merged in an ode to peace on the theme of “Dona nobis pacem” by J.S. Bach.”

“An eye for an eye only ends up making the whole world blind.”