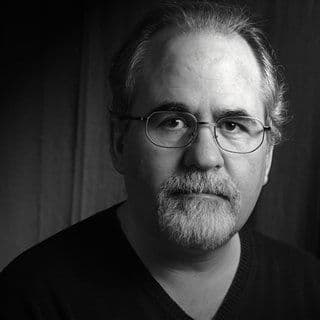 Portuguese composer Eurico Carrapatoso (b. 1962) graduated from Universidade in Porto with a degree in history in 1985. In that same year, he began his musical studies with Borges Coelho, Fernando Lapa and Cândido Lima. In 1988, he began his composition studies with Constança Capdeville. His final studies were with Jorge Peixinho from 1991-93 at the Conservatório Nacional, where he graduated with...
Read more

Recreates, through a constant game of words, the old baroque form

Sweet Rustica is an informal piece that recreates, through a constant game of words, the old baroque form. It begins with Prelúdico, an allegory to the wonderful prelude in C minor in the first book of the Well-Tempered Clavier by J.S. Bach. While in the Allemande, by which I mean Almôndega do 2° Modo, there is a sonorous universe of total contemplation. In Giga à Mirandesa (adaptation of the famous Mirandum, Mirandum, from Trás-os-Montes) the bells from my village are present. In Aria da Capo Espichel, just like in Cabo Espichel, a convent that crosses the paths lies there in ruins. It is a forlorn scene, with the sea behind the building representing or symbolizing pure escapism. Then follow the old Victian La Folia in Sarabanda e Sóniabanessa  and  Ensopado de Bourrée, a  real concentration of energy. The piece ends with Postlúdico, the devolution of the musical work, with its hypnotic ostinati and with the peacefulness of “all the Alentejos of this world”. The music thus melts away in pure sound.